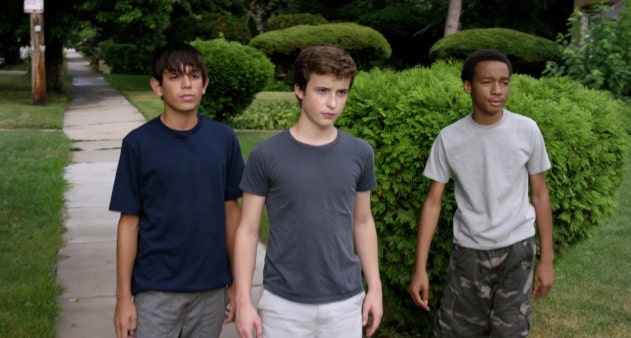 A down and out, 50-year-old former high school teacher with a dark secret befriends three 12-year-old boys and helps one come to grips with his father’s death. Problems arise when the police suspect the teacher of wrongdoing.

I happen to catch this wonderful story on Amazon Prime! Agree with some of the other reviews that it was a little to drawn out and need tighter direction. Acting was very good, but I think the story just needed a rewrite or two. There were scenes that kept me very engaged and some that had me wishing things would move along. Because of the great story, acting and direction I gave this film a 9. A nine because very few films have me glued to whats happening on screen as this one did in certain parts. I know budget plays a big part in these films, but only a few changes would have been needed and it’s a 10! 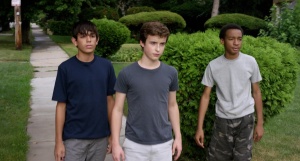 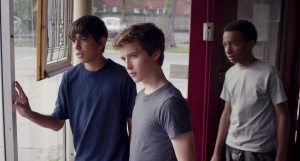 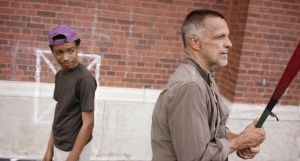 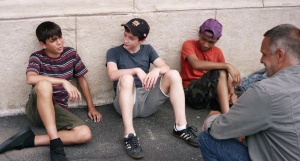 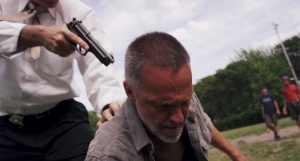 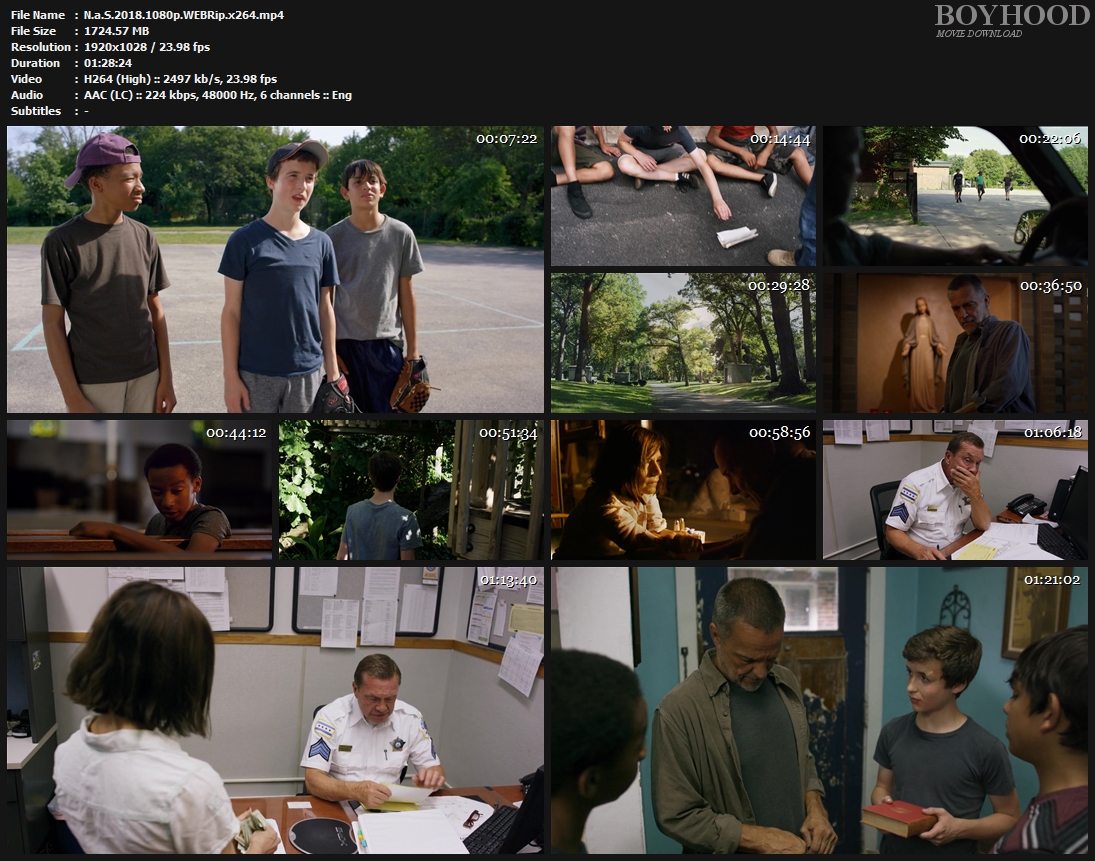