Nobody Sleeps in the Woods Tonight 2020 Nobody Sleeps in the Woods Tonight 2020

A group of technology-dependent teenagers goes to – offline camp. Common hiking in the woods without access to smartphones will not end, however, as planned by the organizers. They will have to fight for real life with something that they have not seen even in the darkest corners of the Internet. In the face of deadly danger lurking in the woods, they will discover what true friendship, love and sacrifice are.

This film has nothing new to offer in terms of the horror genre. It’s really predictable and full of clichés, which is even pointed out by one the characters in the plot of the film. Actually, it’s really similar to Wrong Turn and some themes are literally taken straight out of The Ritual and The Cabin. It’s like you’re watching horror movies that you already know, so the whole thing is hardly surprising and definitely not creative. What is surprising, though, is the soundtrack – suffice it to say that it’s weird… Reminds me of The Goonies from 1985. And the ‘monsters’ were created quite well. I was really glad to see a lot of new faces on the screen. Surely, this wasn’t the debut for some of the young actors, but still it was entertaining to see new talents. I quite enjoyed it, although there were two or three moments when I couldn’t help laughing out loud since the scene was so predictable or out of common sense. Watching this film you really need to stop analysing and thinking – just enjoy what you’re served. The movie was about to have its premiere on March 13, 2020 but one day prior to that all the cinemas (and many other places) in Poland were shut down due to the coronavirus spread, so the film premiered on Netflix instead. 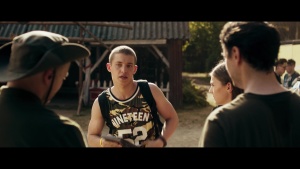 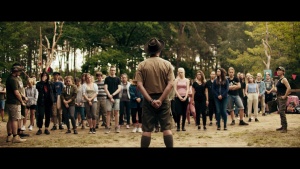 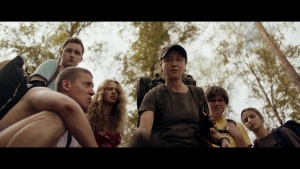 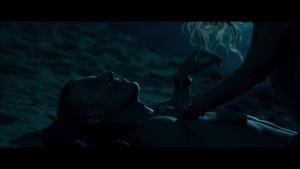 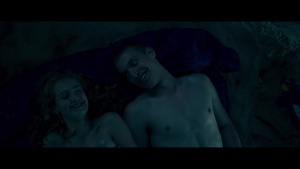 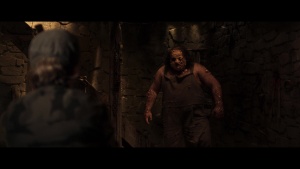 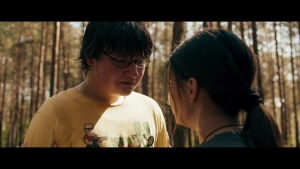 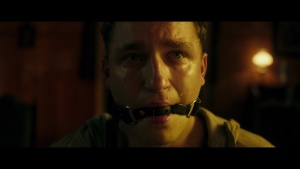