Set over Halloween weekend of 1987, My Brothers is the story of three young brothers’ epic quest to replace their dying father’s watch. Noel, 17, serious, weighed down by responsibility; Paudie: 11, cocky, not so bright and dreams of playing in goals for Liverpool and Scwally: 7, naive and obsessed with Star Wars (despite never actually having seen the films). Using a battered bread van, the brothers embark on a journey across the wild Irish landscape on the Halloween weekend, grinding gears and screaming at each other to get to an arcade machine in Ballybunion. Along the way they are detoured by escalating brotherly battles in an off-beat and moving journey that can only lead them home.

I saw this film at Tribeca Film Festival and I can’t wait to own a copy. It was a really touching story about the three brothers traveling to the shore on a family mission. It felt like watching a home movie at times, and I was excited by the beauty in the cinematography on a few shots.

The best part of the film is it’s simplicity. It reached deep down into my soul and it’s been months since I’ve seen it, but I’m still brought to tears when I think about it. The way the brothers speak to each other through out the film is funny, touching, and best of all – it’s real. It didn’t feel forced.

I gave this film 10/10 stars, but would give it more if I could. There’s no fancy Hollywood tricks to dazzle – but this film doesn’t need it, it relies upon the strong script and chemistry of the cast, as well as the wonderfully ‘under-directed’ feel is has. Excellent! 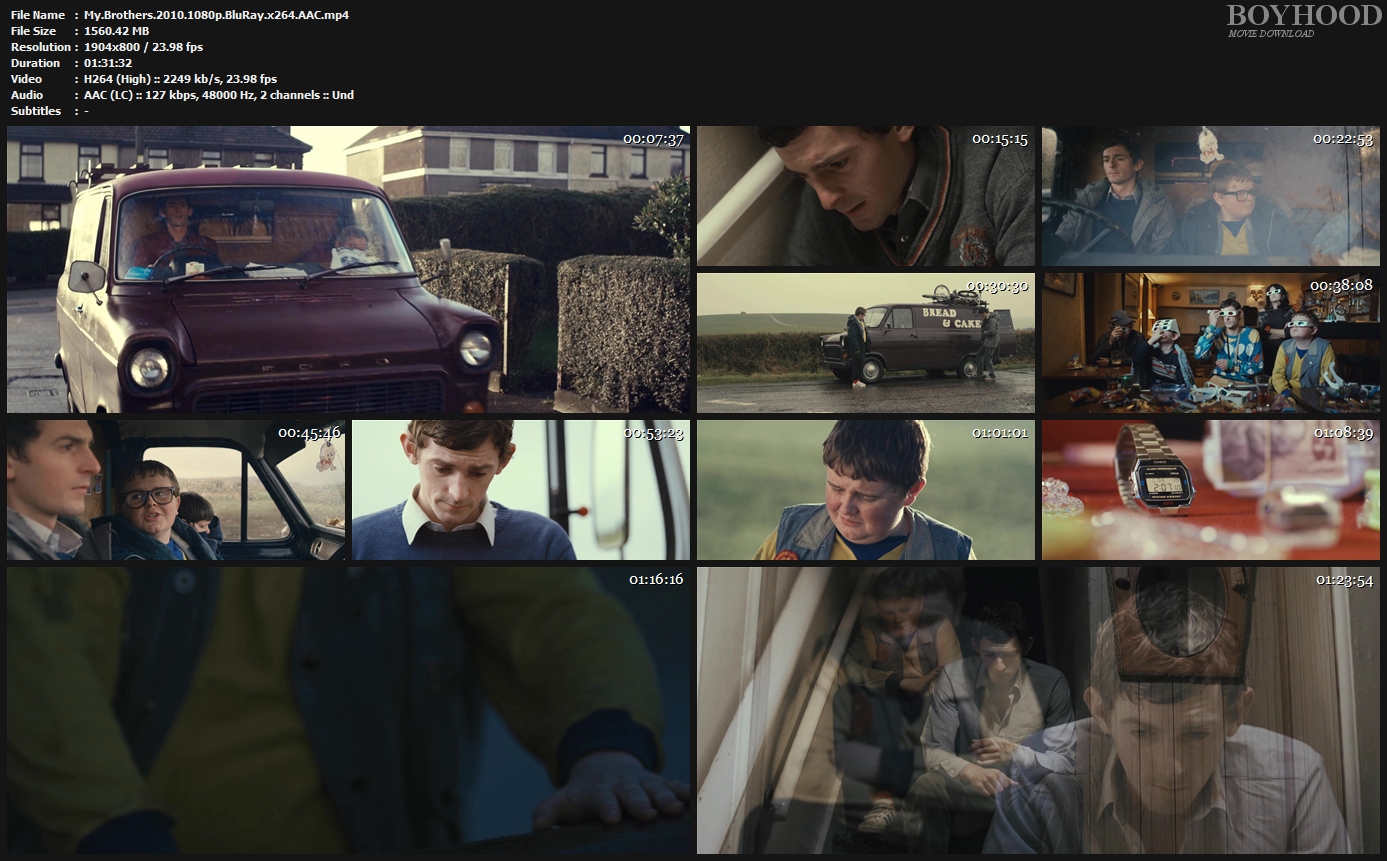