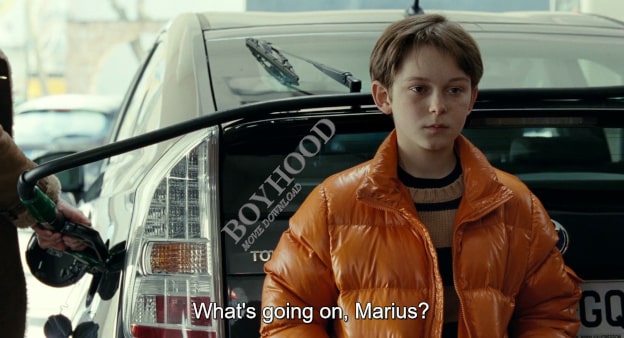 Marius, 12, has not seen his father for years and he misses him badly. Marie, his mother, a workaholic firm manager, knows that she will never reconcile with her ex-husband. She must do something to address her son’s frustration but what to do ? She finally has the preposterous idea to hire Robert Pique, an unemployed man, to play the role of Marius’s father. His job will consist in putting the boy off his alleged dad. Of course, the scheme sucks and nothing will go according to plan…

I liked this debut of remarkable French actor Kad Merad like director and although his story is not quite original, he was able to make its peculiar. It’s very kind and soulful movie about what every of us in need of native and loved one particularly our children. “Monsieur Papa” is simple and clear for everyone friendship story that is full of love, nice humor and lovely mood. Kad Merad in his debut assembled terrific cast from beautiful Michèle Laroque, stylish Vincent Perez and great little actor Gaspard Meier, also himself brilliantly played main role. Maybe it’s not some masterpiece for aesthetes but it’s optimal film for evening watching with all family exactly. 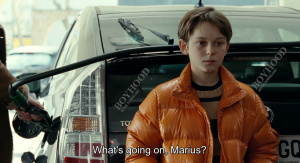 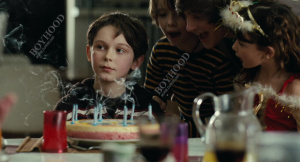 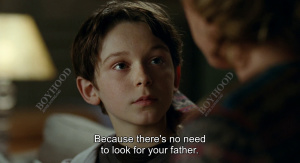 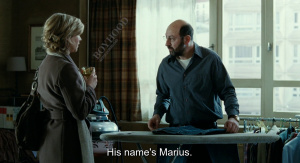 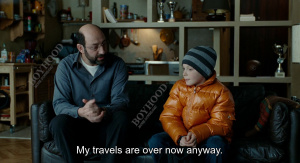 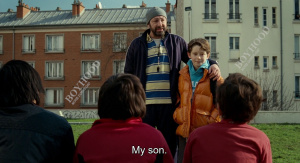 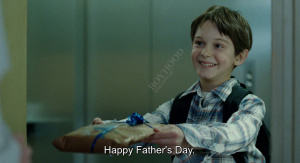 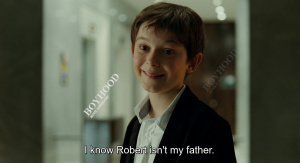 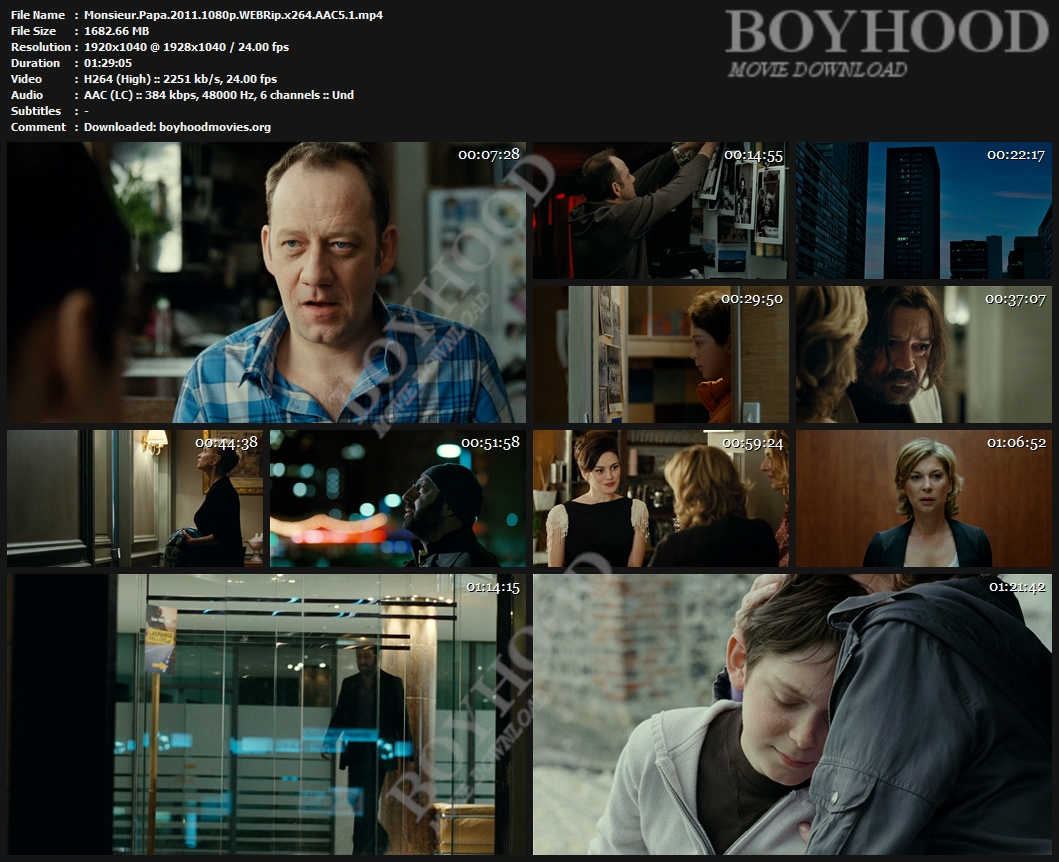