The principal character in Helvécio Ratton’s delightful film has been adapted from a book and comic created by the Brazilian cartoonist Ziraldo, and tells the tale of a happy-go-lucky 10-year-old child growing up in a city in the 60s.

The “Menino Maluquinho”, or “Wacky Kid” (“Nutty” in these English credits), is one of the most famous and beloved child character from Brazilian literature and this movie is the first dedicated to him. The movie is about the famous child illustrated book, but it also includes characters that appeared only in the spin-off comics. Colorful and full of past time cars and clothes, besides comical sound effects, the film brings an atmosphere of magical realism that fits well. Though, acting is not good, at least when it comes to the child casting. There are some moments which capture the magic of childhood, but there are also others which are just silly. The greatest merit is the true conversion of the characters from the comic pages to the big screen (Junim, Julieta, Wacky Kid himself and his mother are particularly identical). It is not in the core of the story, for sure, but I also consider that this worth to be mentioned: in spite of the great freedom for children, the Brazil portrayed in the film is a very traditional one: an upper class white patriarchal family with a “colored” payed domestic work. 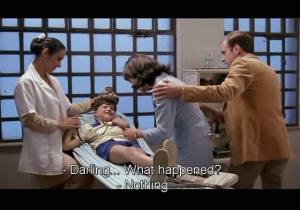 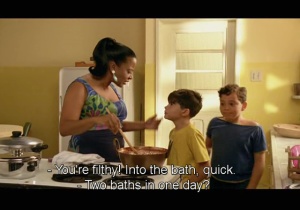 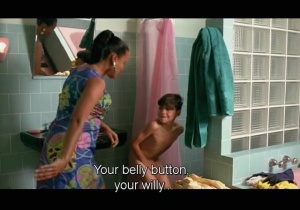 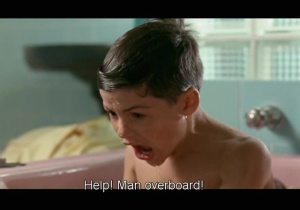 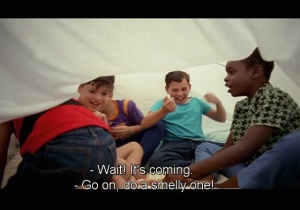 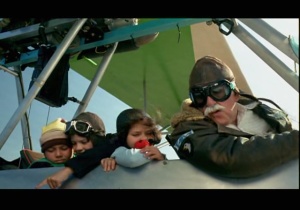 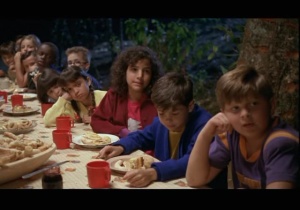 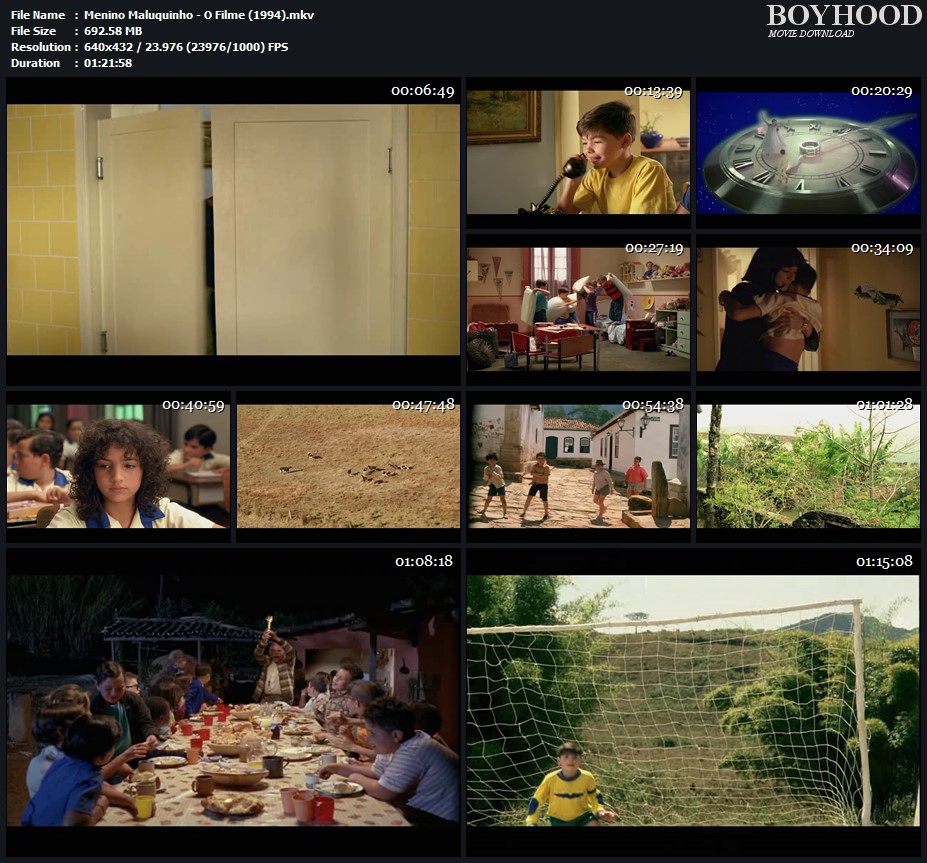