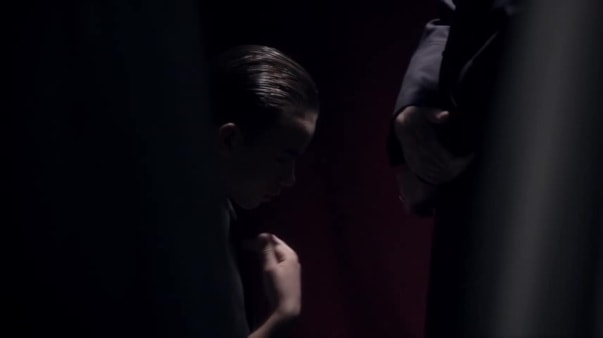 Oscar-winning filmmaker Alex Gibney exposes the abuse of power in the Catholic Church and a cover-up that winds its way from the row houses of Milwaukee Wisconsin, through the bare ruined choirs of Ireland’s churches all the way to the highest office of the Vatican. By investigating the secret crimes of a charismatic priest who abused over 200 deaf children in a school under his control – the film shows the face of evil that lurks behind the smiles and denials of authority figures and institutions who believe that because they stand for good they can do no wrong.

This film does a fine job of documenting the groundbreaking, courageous and tenacious efforts of a group of deaf men to expose a pedophile priest who ran a school for deaf children and preyed on those children for many years.

The nature of the crimes and the pervasive lack of action by the catholic church to discipline the criminal priest and aid his victims is truly disgusting. Similar circumstances in Ireland are also reviewed where priests were well known to have abused children in their churches and yet they were never appropriately disciplined either by the church or turned over by the church to the civil authorities. It is extremely important that these heinous crimes and the institutional resistance in the church to deal with them are made known by films such as this one. The story of how these men who courageously pursued their search for justice prevailed despite tremendous church inaction and resistance is inspiring.

My only quibble with the film is when it uses contemporary dramatizations to give viewers a feeling for what it would have been like to have been a child in these environments. These are not so much dramatic re-enactments as brief glimpses very much at the periphery of the actual abuse. Still, I thought they were unnecessary as the testimony and documentary footage provided ample information and were more than enough to make my blood boil.

Do see this film and support it for the important work it does in exposing a very serious abuse of trust by an institution of tremendous power that still doggedly refuses to hold itself accountable for so many horrendous crimes. 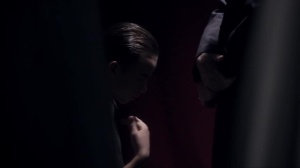 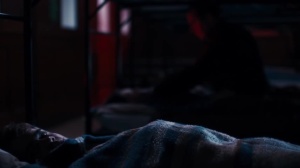 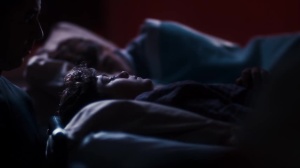 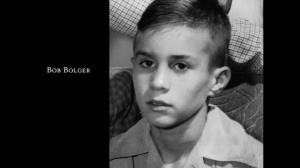 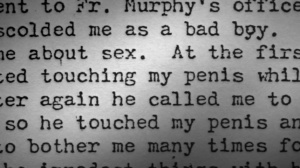 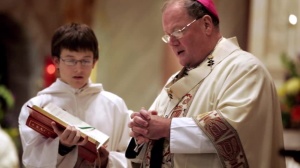 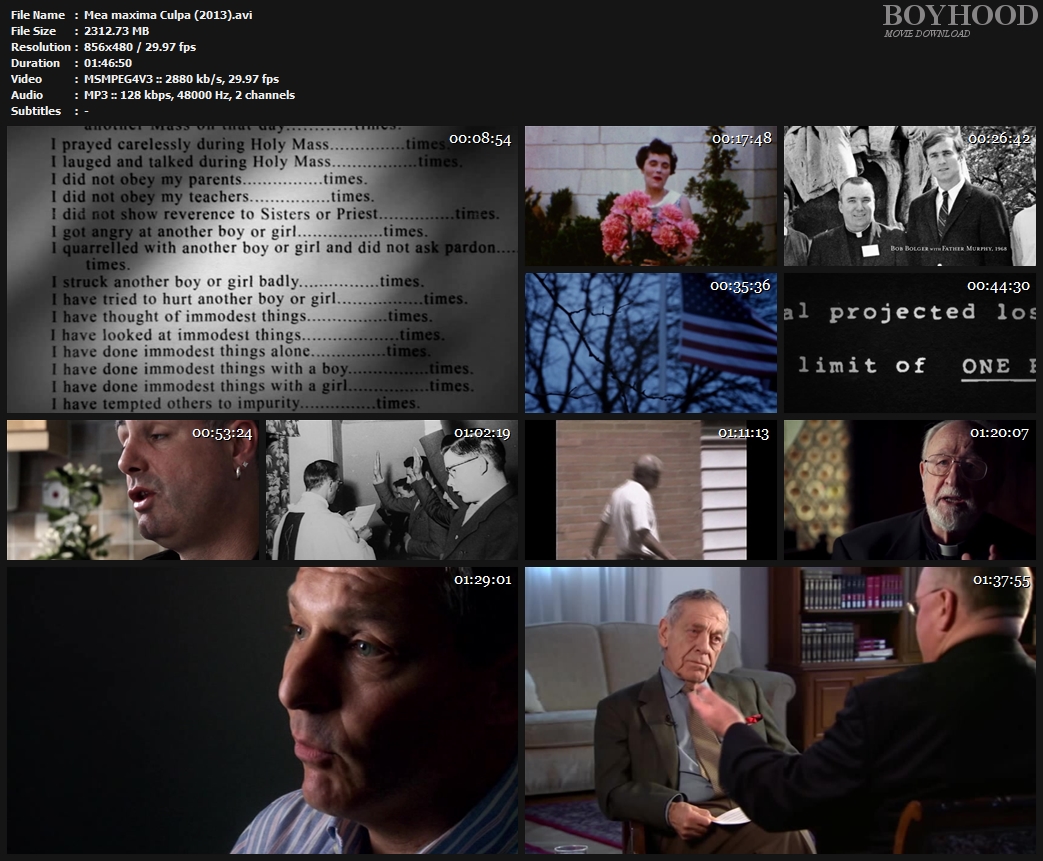