It’s the summer of 1951 in Oslo. Lillian and Amund Wang are blessed with their first and only child. A boy. Or is it a girl? Outside there’s a solar eclipse, and all the birds stops singing. Young Adrian isn’t getting the operation which might give him the life he deserves in a conservative environment, and the apartment where he grows up becomes a greenhouse for the darkest flowers. Adrian grows up on lies, dying love and shamelessness. At 15 he overhears a conversation between the parents, which makes him attack his parents, and make him dangerous for his surroundings. Adrian takes his shame and guilt, and takes his punishment as a responsibility put upon him.

Adrian is a teenager with a secret he doesn’t realize is one until his father dies unexpected. His mother, who kept him safe, for all this time falls into a deep depression and Adrian is left to his own devices. Bullied in school he has only the albino Emilie as his only sympathizer. Things slowly deteriorate as Adrian struggles with his identity and unfortunate events.

Lars Saabye Christensens book about an self induced outcast in the conservative 50ies in Norway is well filmed. The confinement Adrian finds himself in comes across well. The story is told quite cold and detached and although you feel for Adrians misfortune you don’t feel closeness to him nor the other characters. You watch Adrian struggle but you can’t see any further than the outside. 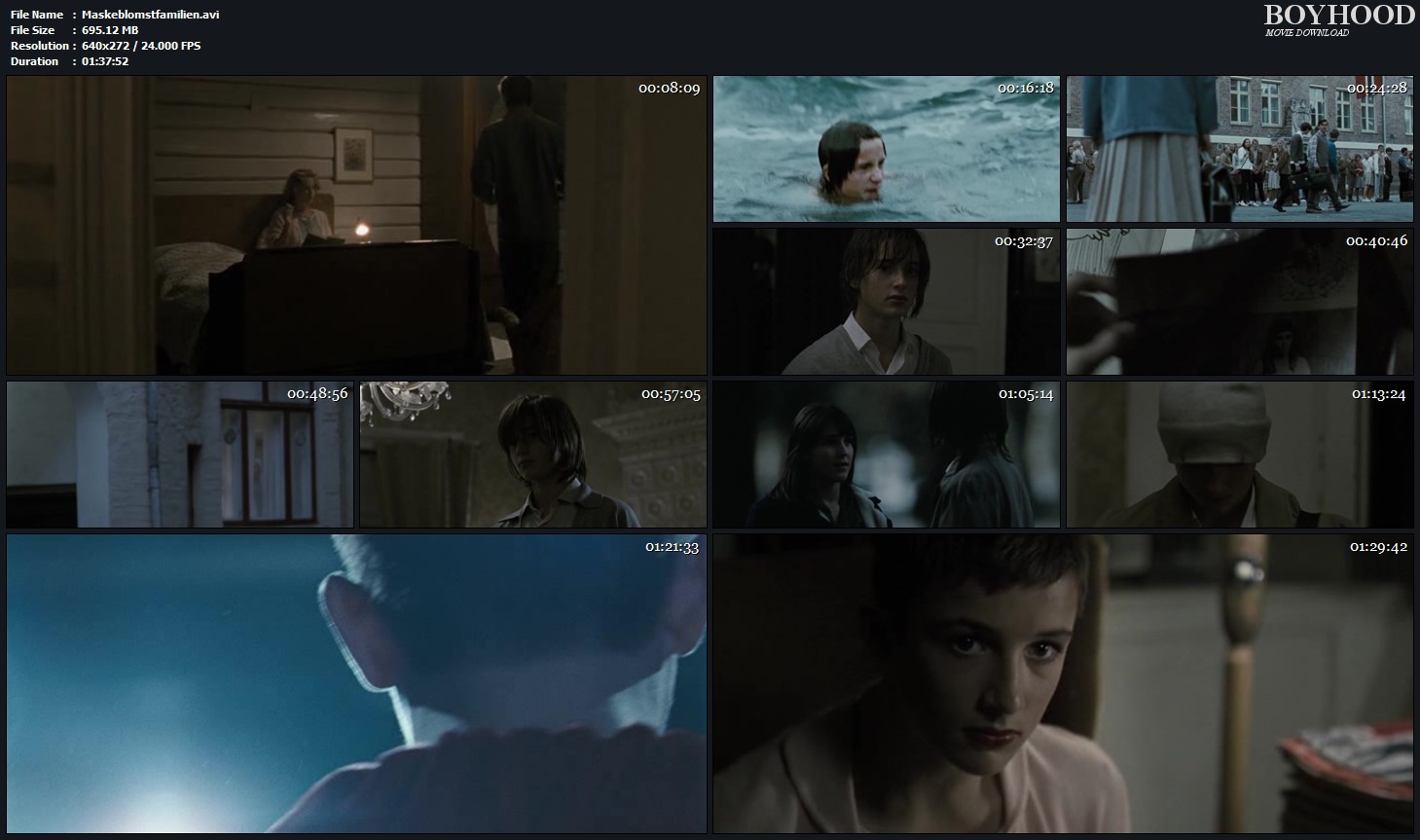