Threatened with recapture after a prison escape, Martin Stechert grabs a 12-year-old as hostage. He proves to be named Martin, too – a quiet “good little boy” always obeying the rules, whom life has given only dismal loneliness and frustration in return. Soon he begins to admire “Stech” for his cheeky pranks against society and his desperate mission to make dreams come true. In a climactic moment, he chooses to stay with the man even though he could run away. Via hijacks and hijinx, they flee to the idyllic peace of the older Martin’s childhood home, a cabin on a lake. But the police are close behind, impatient and trigger-happy.

I don’t believe this was an acting challenge for Richard Harris. This was an uncomplicated plot, yet interesting. It is a good movie to watch when you don’t want to do a lot of thinking, just want to be told a simple story. The Canadian scenery was breathtaking. The beautiful Fall shots alone made the picture worth seeing. 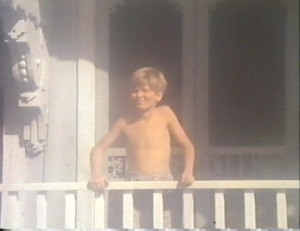 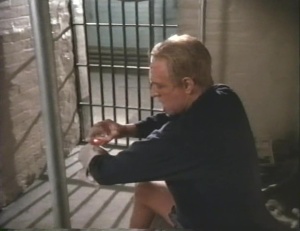 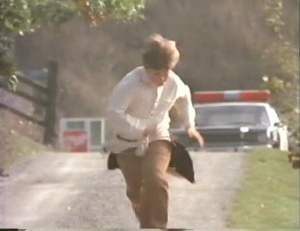 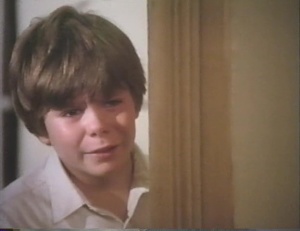 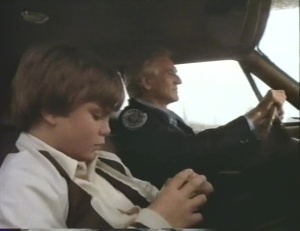 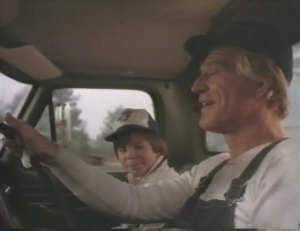 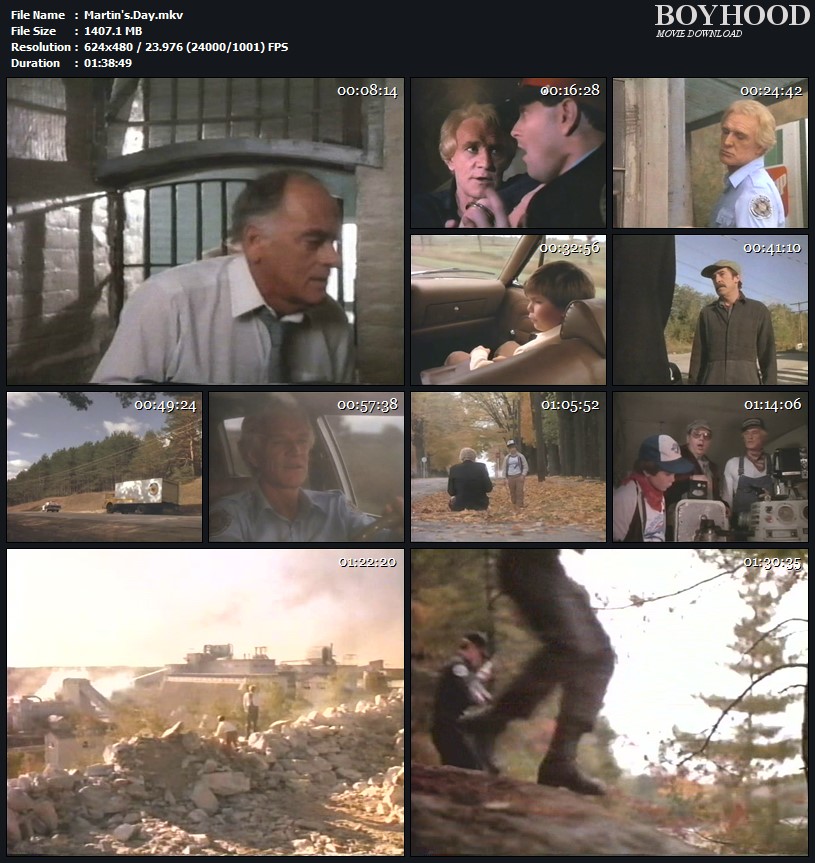