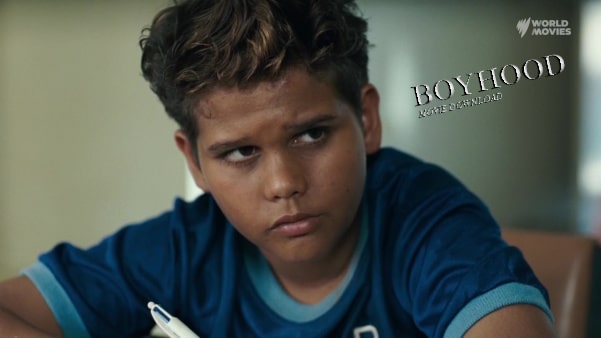 TJ’s quest to find the son he’s never known, takes him on a journey across the remote and stunning Kimberley landscape. On the road, TJ questions his life of violence… he meets a host of amazing characters who open up a way of life infused with music and hunting and community.

Mad Bastards was one of the best film I have seen about relation between father/son, a mesmerizing film set in a remote, ghost town in the outback where there is still hope to reform a man and other individuals full of demons, alcohol lack of ambition, loss of cultural value. There is so much in that film. lovely soundtrack, talented actors who have never acted before, the raw beauty of the Australian scenery and a fabulous photography. TJ and Granpa Tex are both amazing. Such force (hence the title) but also vulnerability! You could not detach your eyes from the actors who had so much character. the boy was such a natural actor, you felt like taken him home and give him a normal upbringing. How can you resist Uncle Black and his gentleness and would love to see more uncle Johnny taking trouble kids to the country to straight them out. I could go on and on. Thank you for such brilliance. 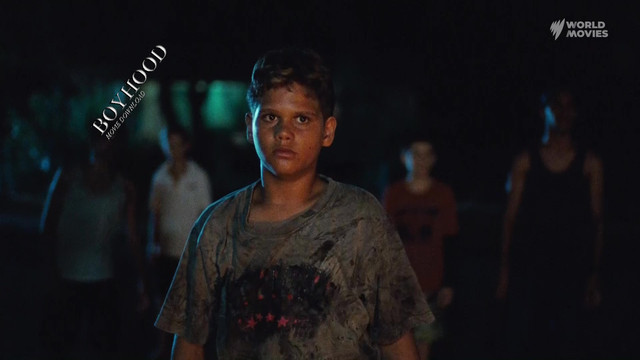 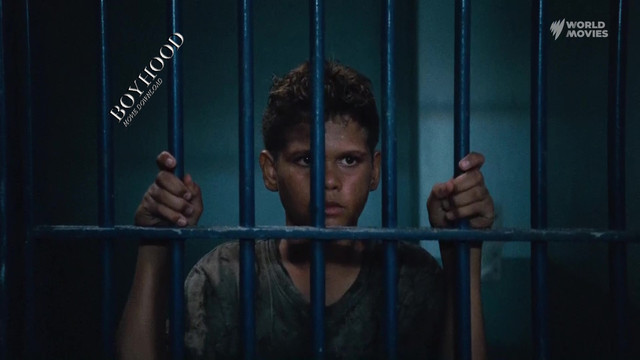 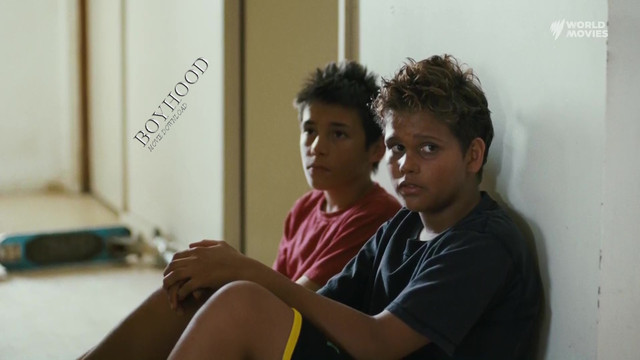 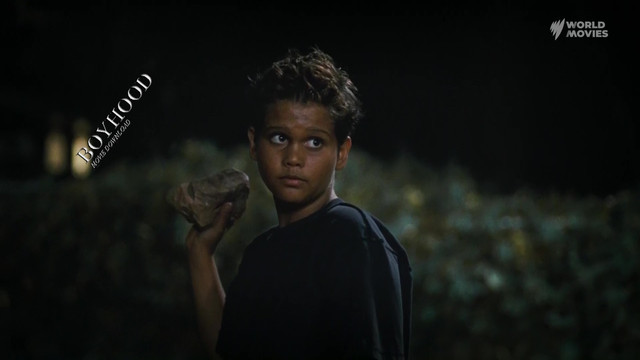