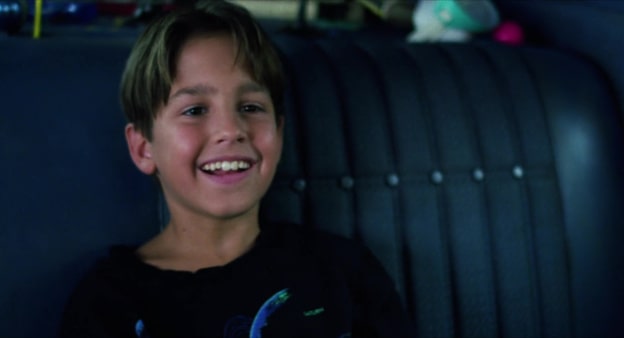 Luminous Motion is unique. Always thought-provoking, and carefully cultivating an ecstatic balance of pathos and empathy, the film carries us along on the interior and exterior journies of its accomplished actors. The cinematic methods employed cleverly coincide with the themes of the film, and are never dry or passe. Few films explore so deeply and with such candor the potentially hazardous turns of parent/child relationships, and the psyche of the child as an individual in the grasp of the wider world. Few films have such resonance in today’s pale climate of mass-produced cinematic imitation. Make the effort to interface with this film and suspend your cultural strictures for a time; it will be time well spent, and you might even come to see the world around you in a whole new light. 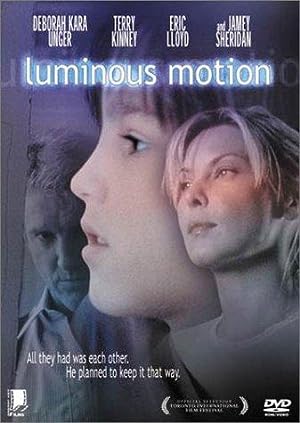 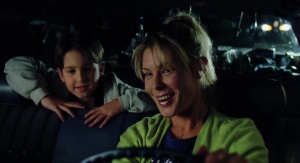 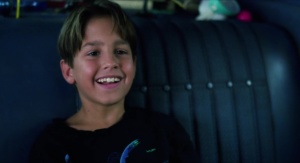 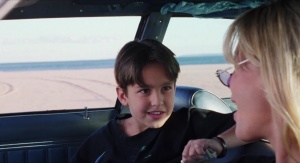 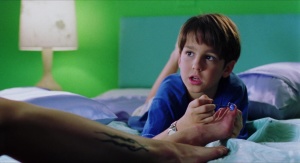 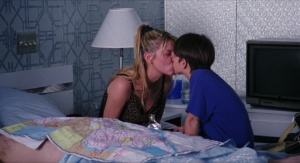 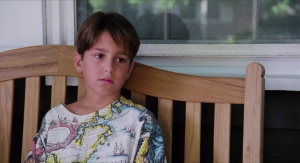 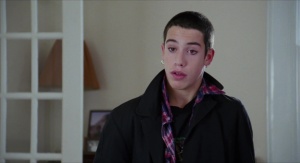 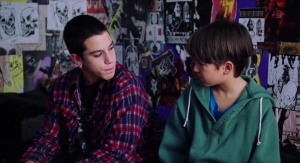 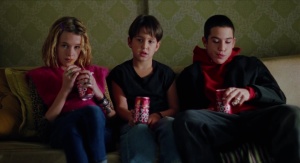 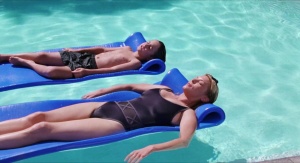 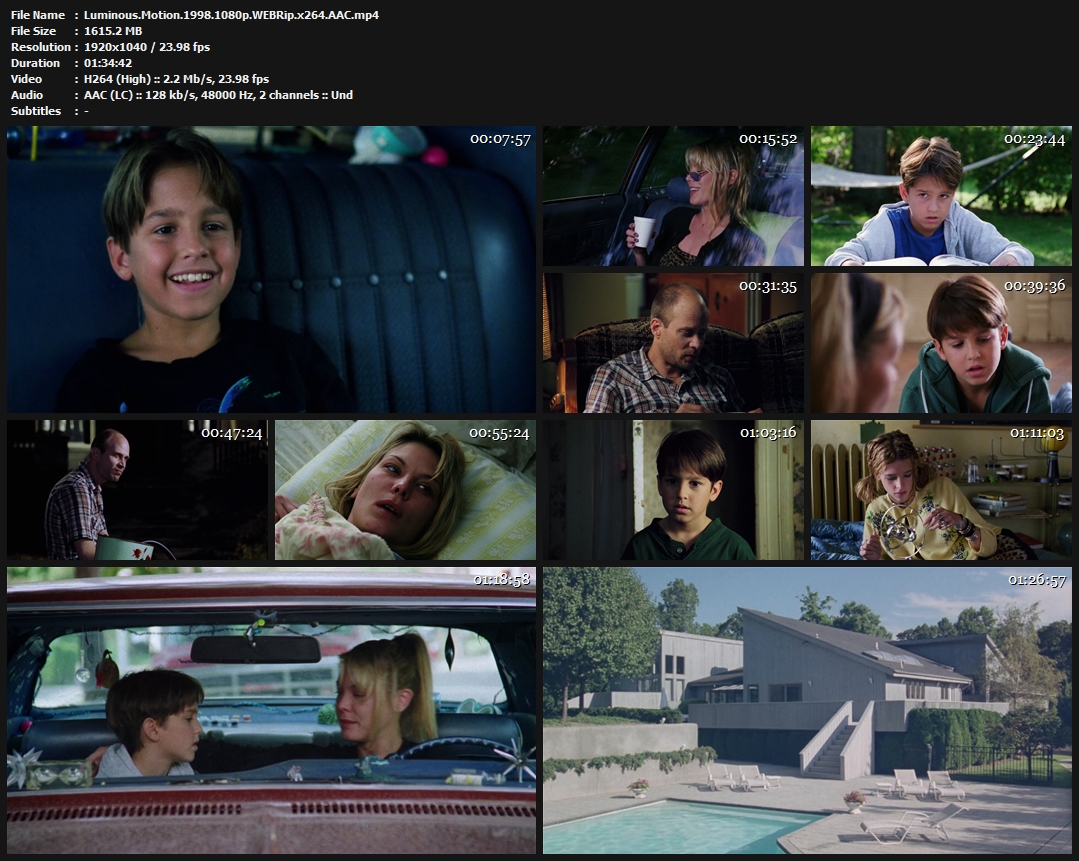