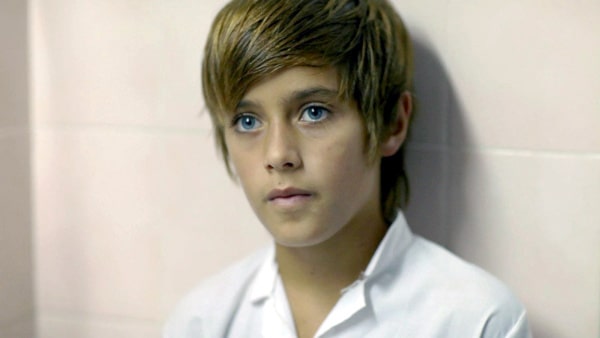 Limbo is a secluded colony of child-vampires who are anything between 4 and 120 years old, all having all been victims of ‘shameless’ adult vampires. They are led by a formidable and deeply religious old ex-nurse whose destiny in life is to find these ‘lost souls’, and bring them of age in her colony. Through teaching, religious rituals adapted from the Catholic faith, and the occasional visit to local towns for blood, she is preparing them for what God had in mind for them: the replacement old the common and ‘deeply sinful’ human, and the creation a new race of men through ‘natural cloning’, or in more lay terms, their infection by her children. But they are not the only such colony in the world, nor are they as ‘secluded’ from outside threats as they think.

This one averages out as pretty mediocre, which is to say that it has really good points, really bad points, and some meh. Probably the only way to review it fairly is to break down three categories: the idea, the technical aspects, and the acting.

IDEA. I thought this aspect was pretty good, even very good. On top of the ‘kiddie vampires’ premise, the movie deals with hemophilia (in women), paedophilia of different kinds — and not how you always expect — and domestic violence, in ways that seemed to me to be nuanced and interesting. Vampires are a common vehicle for portraying sexuality, and the sexuality of children is fraught. The relationships were also quirky, in the beginning. Things went south a bit when a subplot involving Bram Stoker and Dracula came in — yeah, yeah, big surprise there — but still the ideas overall were good.

PRODUCTION / TECHNICAL. Mixed but OK, given the very low budget. They made an effort. The setting in the country, the beautiful big house, provincial locations all were good. Camera work was decent, as were most of the fight scenes and gore effects. Cheaper digital cam gives a flat, too-sharp image sometimes and this was an issue for me, especially in the opening. Some of the shot compositions were really nice: I liked when the children were floating messages folded as little paper boats down the stream.

ACTING. Ya know, we really don’t have to put up with school-play-bad child acting. I can name a number of smaller movies — From Time to Time (dir. Julian Fellowes), Comédie de l’innocence (dir. Raoul Ruiz), Barbe bleue (dir. Catherine Breillat) , Ricky (dir. François Ozon) — that have super child performances. This one was painfully variable and talent did not correspond to screen time. I know it’s not nice to say this, but it’s also not nice to have to sit through a film where one of the main characters is outperformed by his cat. Sabrina Ramos, who plays the reporter, is good; Ana María Giunta is OK. The rest of the adults are amateur-to-OK. 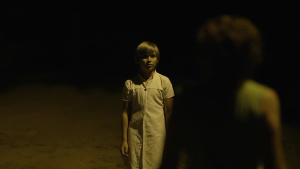 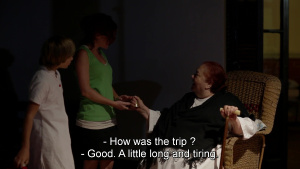 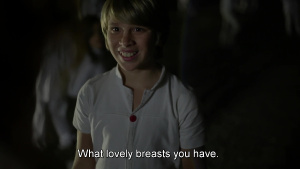 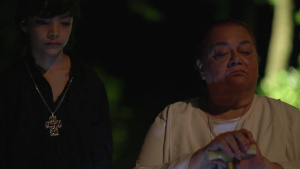 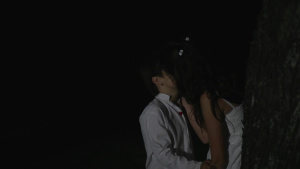 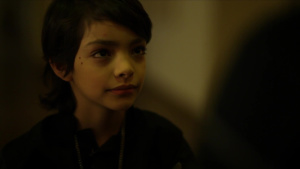 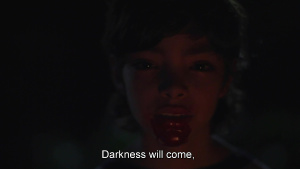 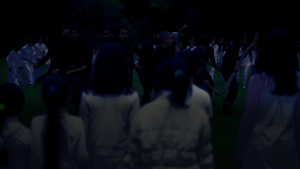 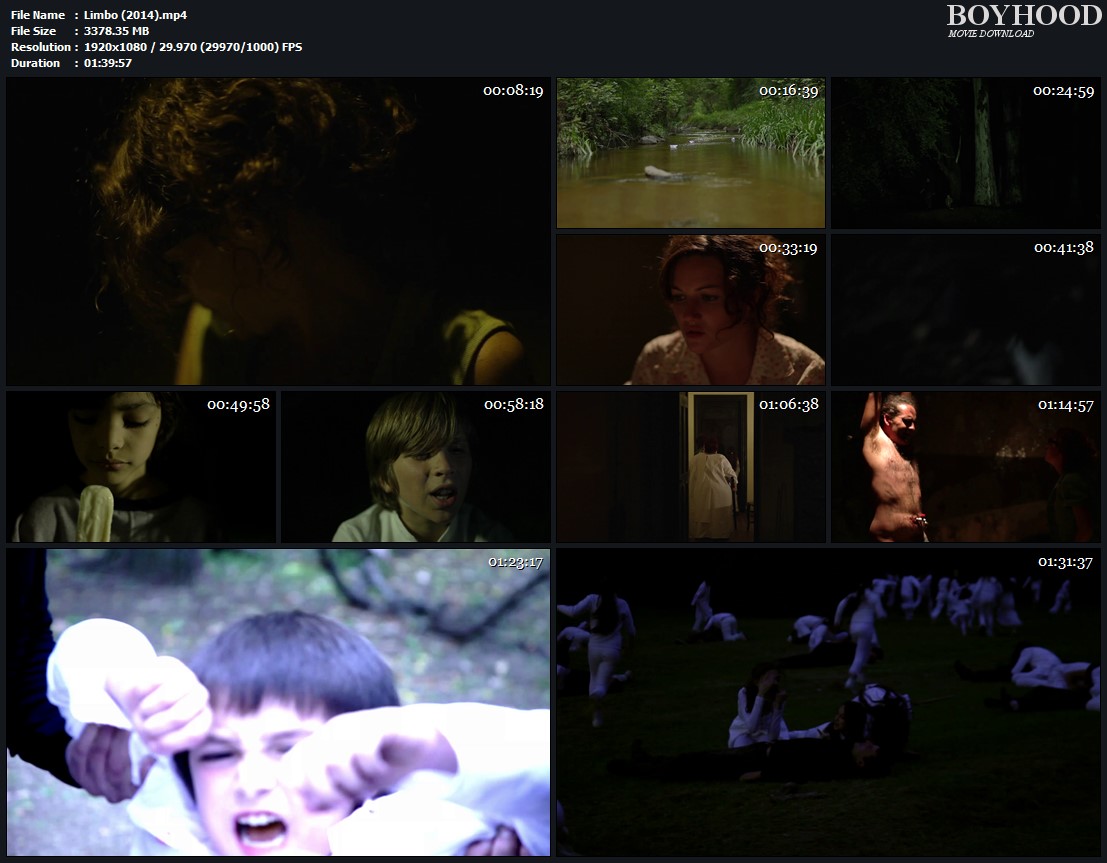