Boys as a group are perhaps the least understood human beings among us. Les Choristes invites our understanding of their sensibility, sensitivity, and the ease with which they are treated badly — in fact, have always been treated badly by institutions, educators and parents. The importance of fathers in their lives and their great need for a surrogate if the natural fathers are missing are beautifully explored in this film. The screenplay and its realization on screen are very effective in showing how the difficult combination of giving boys strong direction and tenderness and finding a way to their hearts can be accomplished. This film helps us understand how the same human creature can be hard and sullen one moment and sweetly spiritual the next, inaccessible one minute and needy the next. It is also an inspiring film for young men preparing to be teachers. 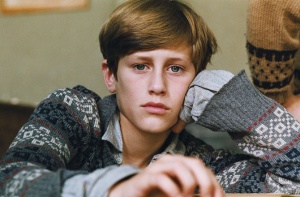 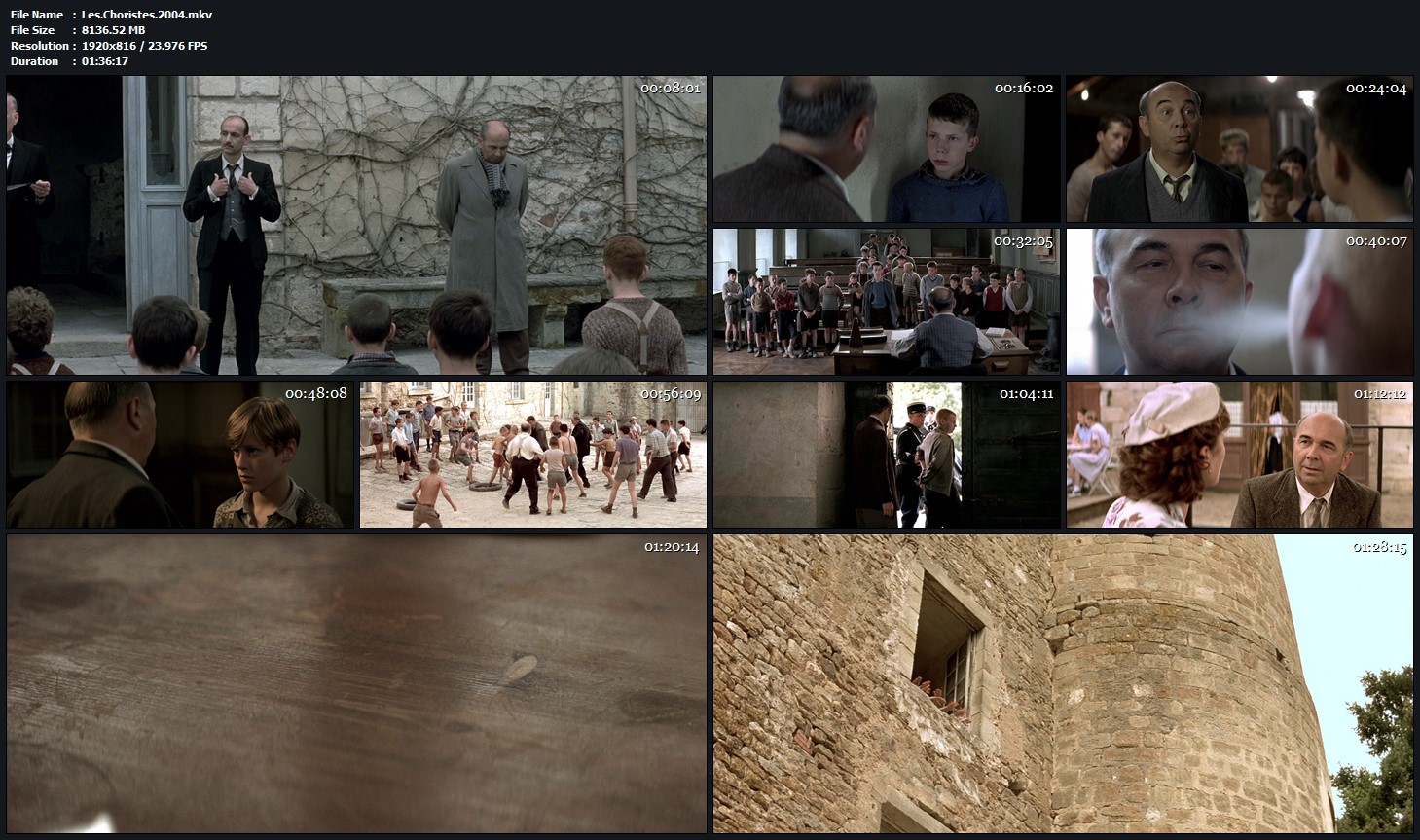 One Response to Les choristes 2004