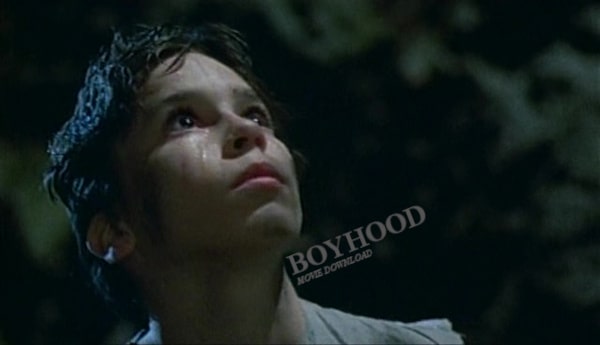 Children have been disappearing under mysterious circumstances in a 19th century German village. A young girl soon becomes haunted by disturbing visions of the missing kids.

This movie turned out to be quite a bit different then I thought it would be but in a good way. The subtitle would lead you to believe that Laurin is a horror movie but after a few minutes you realize it is something completely different. Previous comments refer to this movie as being surreal and I think that is about as close to an explanation as you can get. This is a gorgeously shot movie that utilizes great natural scenery combined with carefully chosen lighting which sets the mood in every scene. The director makes great use of imagery and color and overall this movie has a really ominous and eerie feeling to it all the way through. As I mentioned though, this isn’t really a typical American “horror” movie considering the low body count. It is more cerebral then most horror movies and is artfully put together from beginning to end without being pretentious art house crap.

There are a wholllleeeee lot of interesting characters in this movie, many who have issues with repressed sexuality. The lead character Laurin sleeps in a crib and at first seems to be mentally age-regressed or slow…or something. Also present are the local Priest and his son who both seem to have a number of “issues” relating to childhood and sexuality. Don’t forget the crossdressing sissy school-boy, the dope smoking granny, and spying on people in the bathtub.

If you’re looking for gore or high body count then keep going but if you are open to something a little more in the vein of maybe David Lynch then I highly recommend Laurin.