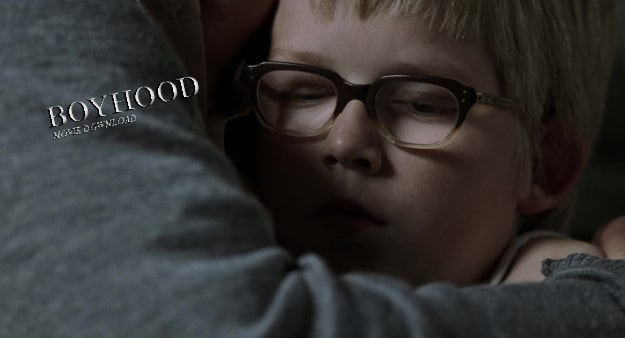 Follows a precocious, eleven-year-old Allan, who tries desperately to keep his dysfunctional, rural family together during the social upheavals of the early seventies. Allan reveres his father, Henry, the local milkman, and can’t understand why others don’t feel the same way. His family life is so twisted he thinks it’s perfectly normal to stay awake all night dealing with his father’s hysterics and suicidal threats. Allan’s older brother left town several years ago, and his mother gave up long before that, relying on sleeping pills to escape Henry’s tantrums. Allan then becomes obsessed with a rival family, whom he considers foolish white trash until they start taking away Henry’s customers. He is frustrated that his mother doesn’t take his father’s complaints seriously, and is perplexed by the increasingly rebellious and bizarre behavior of his sister, Sanne. Incapable of understanding what’s going on and heavily influenced by his father, Allan commits appalling acts, unaware of their import.

How can you laugh of child abuse?
You cannot. Of course not. Still what I find brilliant and special with this film, is that all though child abuse is a main theme, it is still a film where you laugh. That Schønau Fog can make a film about such a horrific subject and still make you laugh. Not that this is a comedy, but because the situation is grotesque. In a child’s view the situation in HIS family is normal, and that’s (obviously) the point of view from which he (Allan, who’s narration makes quite a lot of the “dialogue”) tell us what happens: “Sanne makes Dad happy”…

And is the only child abuse in the film what the father does with Sanne, or is Allan a victim as well? That the mother is abusing him by her escapistic use of sleeping pills? She actually leave the responsibility for the family’s functionality with Allan, who then tries to “make Dad happy”, whether it’s by acting as a pimp (“Sanne, Dad is crying! You must go downstairs to him!”) or by “pushing coincidence”! By… No, you must see this film! 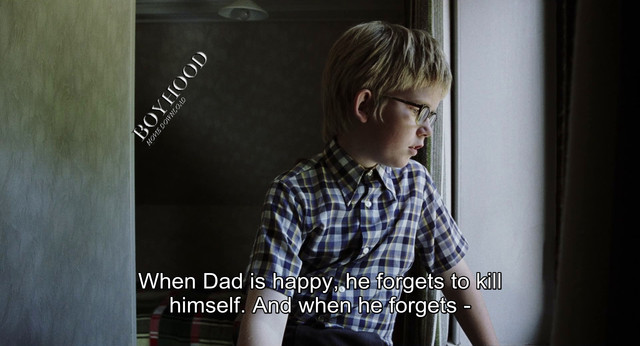 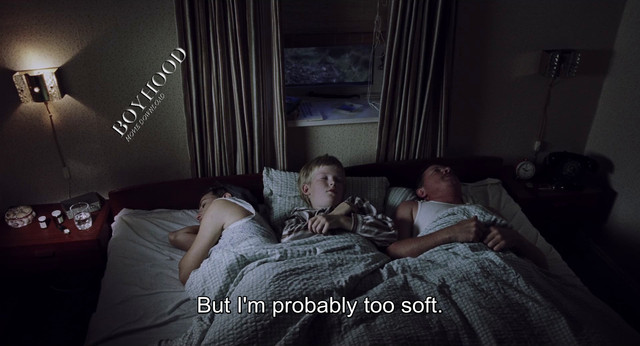 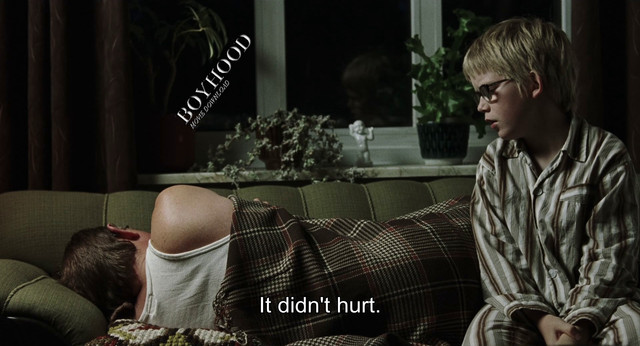 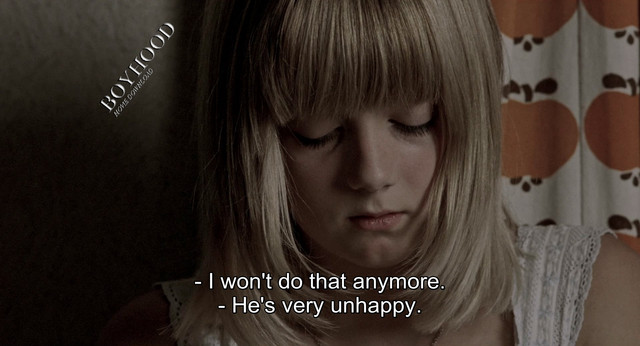 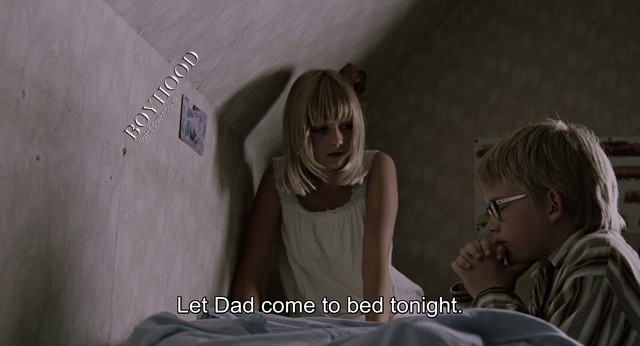 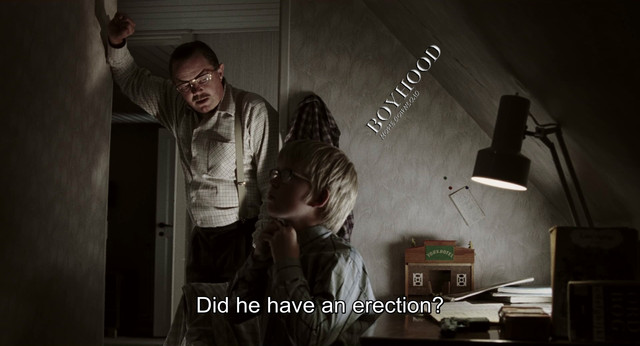 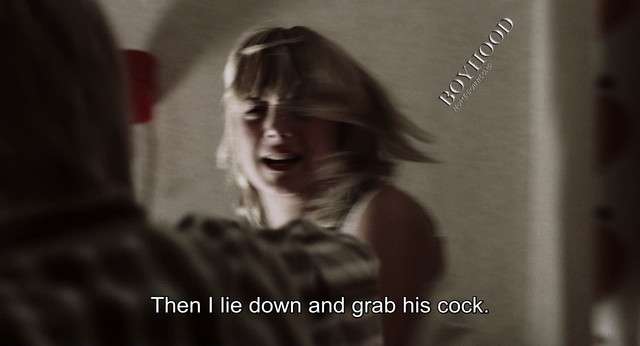 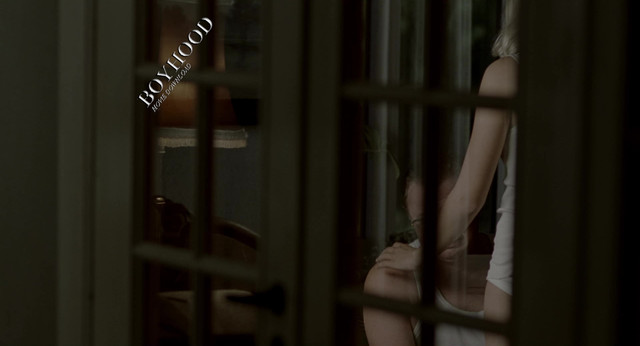 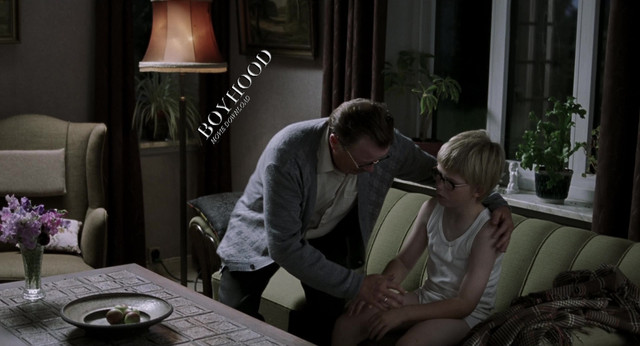 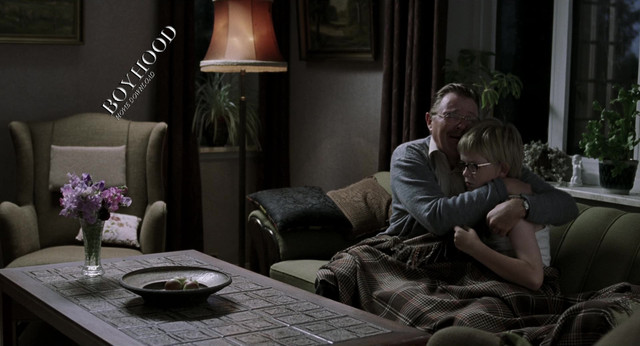 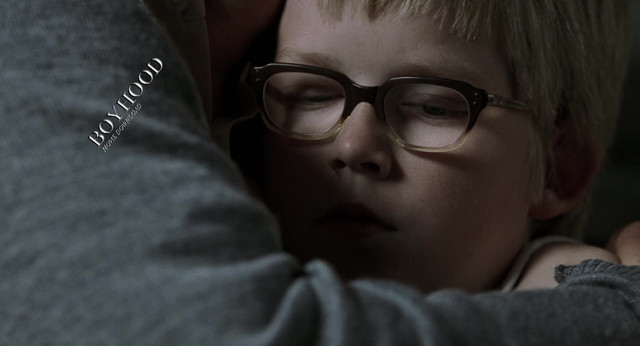 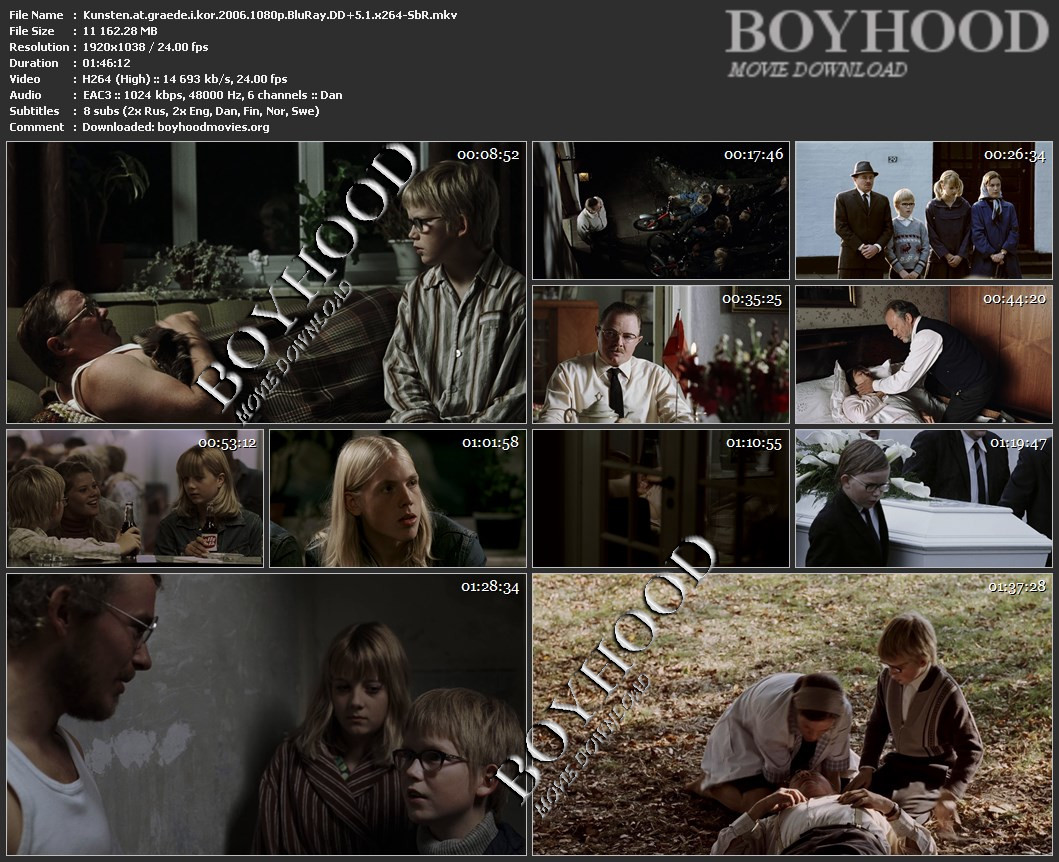