In order to prove his fatherhood potential to his pregnant girlfriend, Frank ‘kidnaps’ her 12-year-old nephew and tags along on his best friend Casper’s debauched weekend canoe trip.

I feel that the Hollywood comedies these days tend to be quite identical. However, the Danish movie Klovn (Clown) is something extremely different, and quite frankly, it’s hilarious.

Frank Hvam and Casper Christiansen are very popular in the Nordic countries after their TV series Klovn was a huge success and this movie seems to be the final puzzle in that series. And boy, what can I say? The series was great, but this movie is even better!

To put it short, the movie is about those friends, Frank and Casper, who decide to go on a canoe tour, which Casper chooses to call “The pu**sy tour.” However, the tour takes a drastic change when Frank takes his 13 year old cousin on the trip to prove to his pregnant wife that he’s a worthy father.

What follows is a series of outrageous events on their journey which I’m not going to name here. However, I can tell you that most of the things in this movie is something you NEVER expected to see on film. That’s why I’m so glad I saw this one, it’s something absolutely new and so over the top that one can’t help but feel awful but cry of laughter at the same time.

Frank and Casper are so self-centered and clueless persons that they have no idea what’s ethical and what’s not. They just can’t seem to figure out right from wrong and that makes way for a lot of hilarious events! This is a movie that makes the audience feel so awkward, that most of the time you’re saying to yourself “no no no, he’s not gonna do that, nooooo!!!”

To put it short, this movie is something brand new and some scenes are so outrageous that you can’t help but wonder what sick bastard wrote this script! But no doubt, it’s one of the most hilarious movies I’ve ever seen. If you have the possibility to see it, you simply have to! You’ll never regret it. 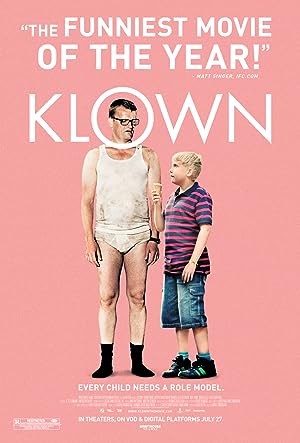 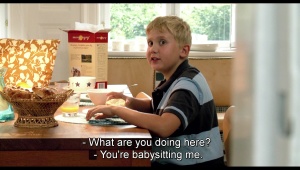 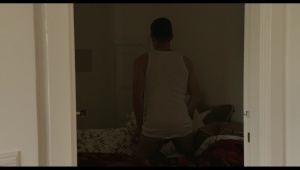 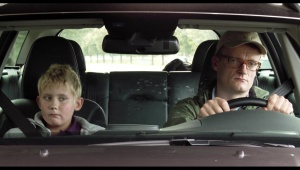 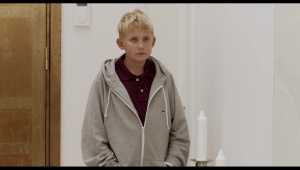 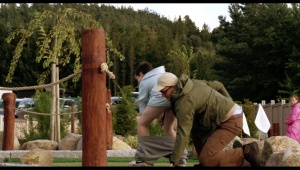 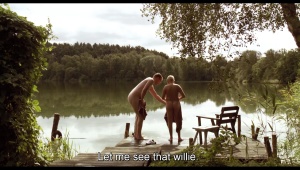 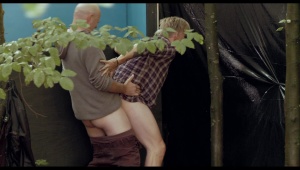 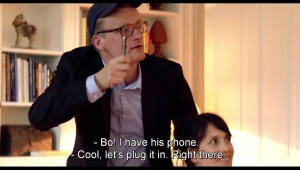 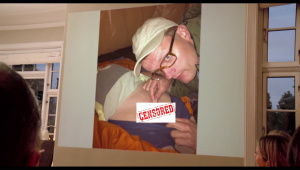