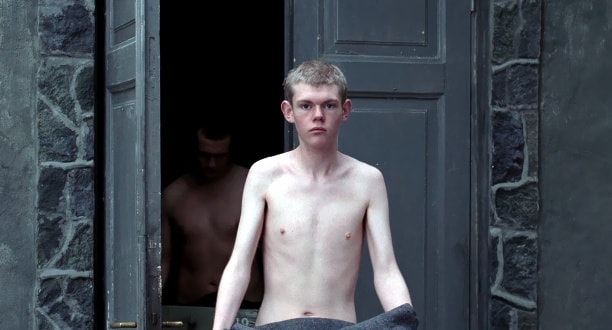 Based on a true story: Norwegian winter, early 20th century. On the island Bastoy, located in the Oslo fjord live a group of delinquent, young boys aged 11 to 18. The boys daily, sadistic regime is run by the guards and the principal who bestow both mental and physical abuse on them. Instead of the boys being straightened out with education they end up being used as cheap, manual labor. The boys attempt to survive by adapting to their inhumane conditions. One day a new boy, Erling (17), arrives with his own agenda; how to escape from the island. How far is he willing to go in order to get his freedom?

It’s such a shame the Norwegian Committee did not choose this film as the contender for the Academy Award for Best Foreign Language Film.

The acting is top notch from all the main characters. Kristoffer Joner and Stellan Skarsgård’s characters really gives you the chill, but the actors that really surprised was the newcomers Trond Nilssen and Benjamin Helstad characters. They delivered the best dialogs and very convincing acting.

If you are a sucker for true stories about injustice, mental and physical abuse and uprising against a brutal regime, then go watch this film now! Forget about The Troll Hunter, this is probably one of the best Norwegian films from the last decades. 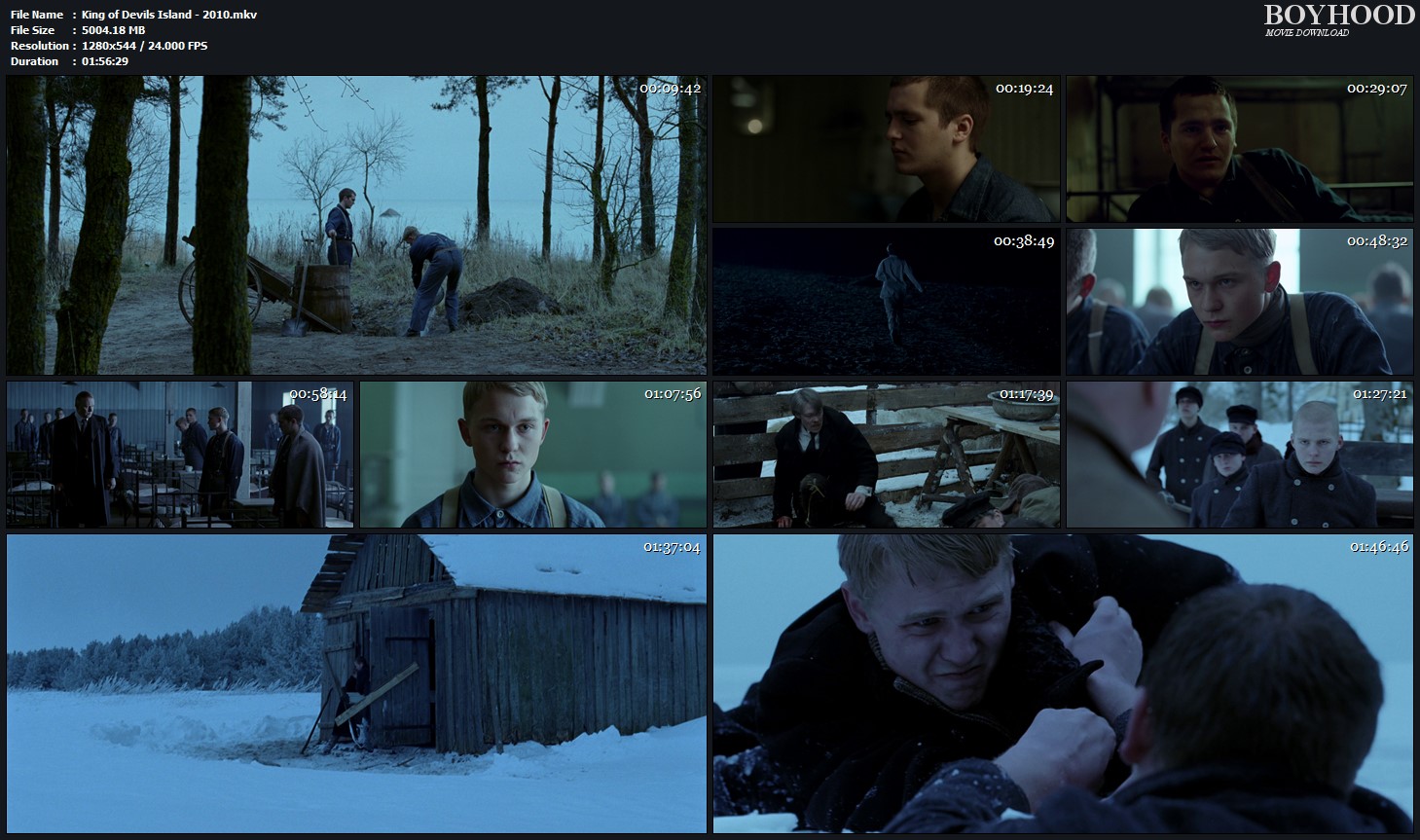