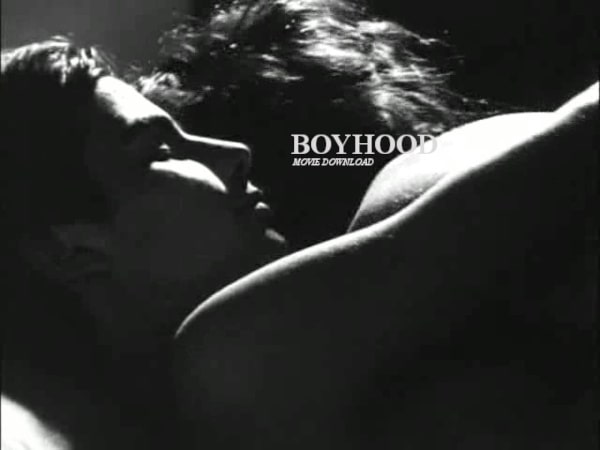 This is the story of a teenager at the turn of the century in the conservative higher classes of Chile and the initiation rites in his society.

Given that Chilean movie industry is a small one(no more than 5 or 6 films per year, and in a good year) and most of the movies are completely forgettable, this one shines among the others, of course. It has becomes a ‘classic’, and probably deserves it. One the few movies (if not the only one) about Chilean way of life in the countryside, with all the prejudices, contradictions and people playing the guitar that everybody could expect. A great movie? No. French cinema, Italian cinema, even American, have hundreds of good movies like this one, showing ordinary people, rich guys ruling, teenagers suffering. Watch it, if you like this kind of cinema. If you are expecting a masterpiece, well… 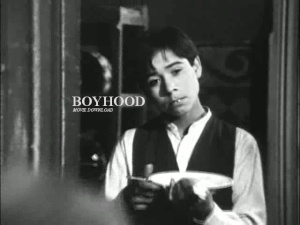 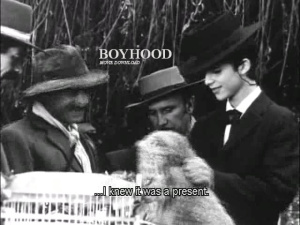 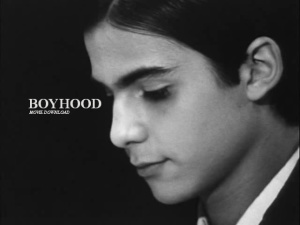 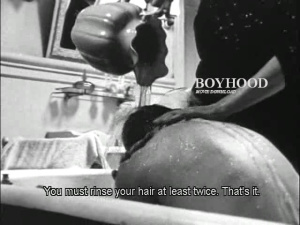 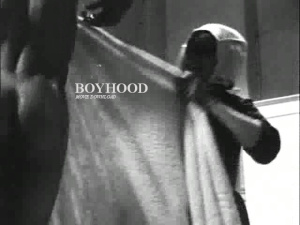 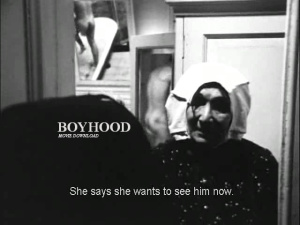 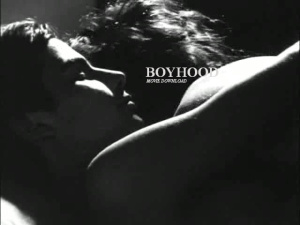 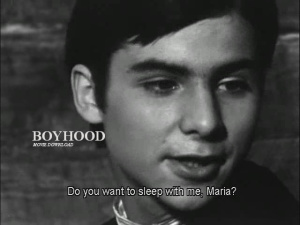 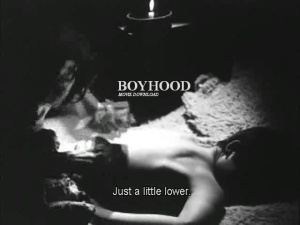 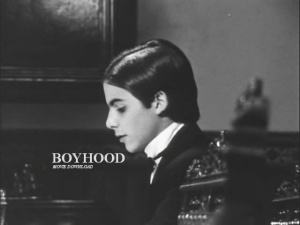 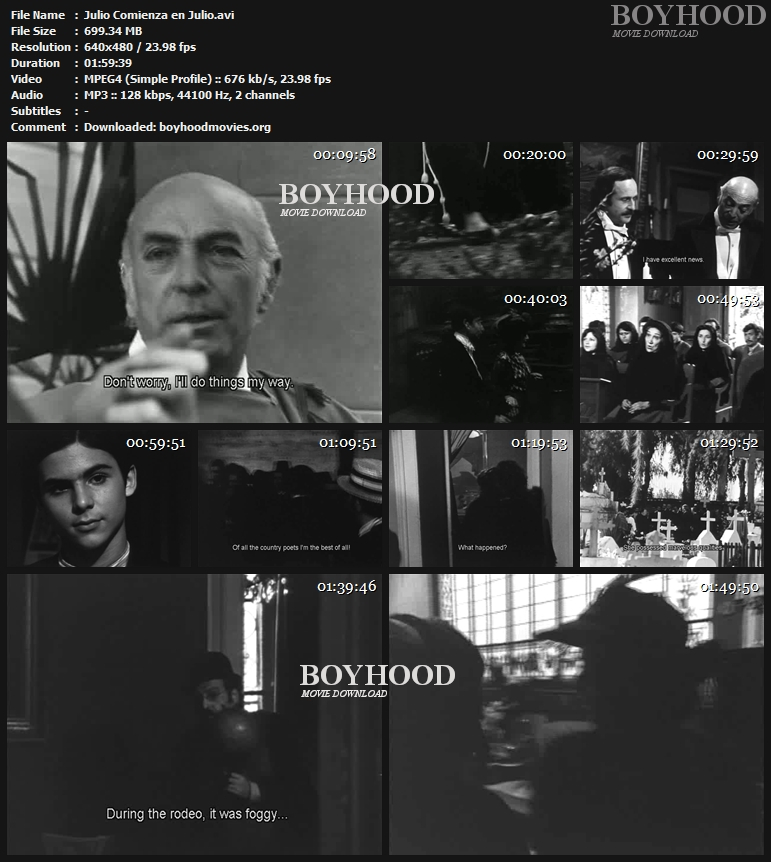