When the mother they have never known dies, three half brothers aged 8, 15 and 17 respectively, who were all brought up in different ways, meet for the very first time. They spend the long summer holidays with Nonna, their grandmother, and start sharing secrets and rabbits, polenta and mean tricks, adventures and first time experiences, together. At last their once solitary lives take a new direction.

Three half brothers grow up under very different conditions. When the mother dies, they should spend the summer vacation with the grandmother, which she is not very enthusiastic about. Tearing out the youngest leads to a complete reversal, which has proven itself in the league against a semi-strong adversary. The handcrafted solid youth film unbelievably navigates through a summer adventure scenario. He remains so superficial in the drawing of the characters and the backgrounds that he does not adequately deepen any of his topics, and is annoyed by his simple good-evil constellations. 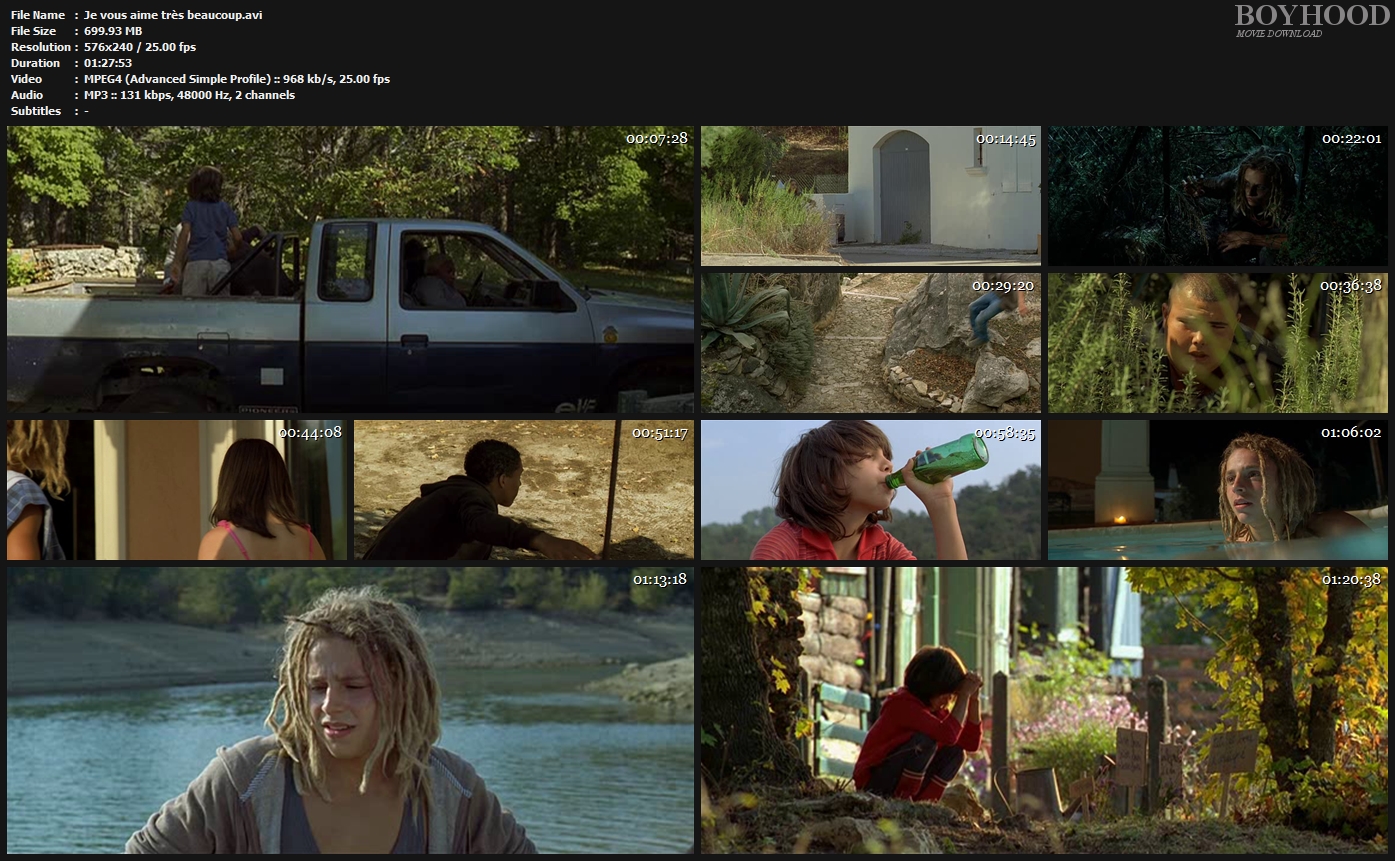