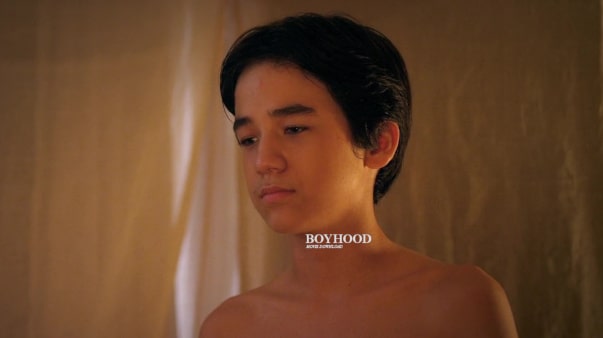 Set in the 1930s the story of Jan, a boy who grows up in a house lorded over by his sadistic and debauched father, Luang Wisnan. The story recounts the growing pains of Jan, whose mother dies while giving birth to him and who’s intensely hated by his father. Jan grows up with Aunt Wad, his stepmother, and he struggles to reconcile his guilt and longing with different women in his life, including a girl called Hyacinth, whom he adores, and later Madame Boonleung, his father’s mistress who becomes a key to Jan’s sexual awakening.

Does sex really sell? We certainly hope so for ‘Jan Dara: The Beginning’s’ own benefit, for there is really little else that this ham- fisted adaptation by writer/ director M.L. Bhandewanop “Mom Noi” Devakula offers. Touted as a remake of Nonsi Nimibutr’s 2001 version which starred Christy Chung, Mom Noi goes back to the original 1966 book by Usana Plerngtham to deliver a faithful, if ultimately too slavish, recreation of the story of love, lust and consequences set in period Thai society.

Unfolding through the eyes of our titular character in his twilight years, it begins right from the day of his birth when his father, Lord Wisanan (Sakarat Rithamrong), gives him the name ‘Jan’ – short for ‘janrai’ or scum. Wisanan blames Jan for causing the death of his wife or Jan’s mother during childbirth, and only agrees to spare the child after his guardian Aunt Waad (Bongkoch “Tak” Kongmalai) agrees to have sex with him. Despite promising over his wife’s deathbed that he will stay faithful to her, Wisanan takes Waad as his mistress, and beds the rest of the servants in the house to win over their loyalty.

Yes, it does sound ridiculous – and the worse part is “Mom Noi” appears too daft to realise it. Apparently all the housemaids are immediately mesmerised by his ‘endowment’ the moment he opens his sarong – and that includes the head manservant of the house, who to be exact is really more a ladyboy than a manservant. Skipping ahead where convenient, “Mom Noi” shows Jan maturing into a young boy and then a teenager, all the while living in fear and deference to his imposing father. Jan is also verbally abused by his half-sister Kaew (Cho Nishino), whom he fathered with Waad.

Fortunately, Jan has a friend in Ken (Chaiyaphol Poupart), the son of one of the many housemaids (Chudapa Chantakhet) – though the latter’s voracious appetite for sex eventually gets the both of them into trouble. Filled with vengeance after catching Ken having sex with one of the other servants in the household, Kaew entraps him by getting him to tie her up in bed and then accusing him of rape. The fallout from that setup essentially caps the end of the first movie, and sets things up for the second, as Jan and Ken embark on a new chapter of their lives apart from the place they had grown up in.

That’s a lot to try to squeeze into a 2-hr movie, but “Mom Noi” is even more ambitious than that – so aside from what we’ve already mentioned, there’s also Jan’s romance with a Muslim girl from school, Hyacinth (Pinky Savika), as well as Wisanan’s marriage of convenience with an old flame Boon Lueng (Ratha “Ying” Pho-Ngam) he runs into while on business in Singapore (yes, our island state is mentioned thrice in the movie). The sheer amount of exposition “Mom Noi” tries to pack into his movie, as well as the melodrama he attempts to squeeze out of it, ultimately turns the proceedings into farce.

The fault is not just “Mom Noi”, but also that of his cast. Mario Mauer may be known as a pretty teen heartthrob, but this movie pretty much proves that is all there is to him. Furrowing his brows and putting on a pained expression throughout the film, Mauer offers no depth to a character which through ‘Mom Noi’s’ telling already has little. Poupart is equally terrible as Ken, wearing the same silly smile on his face for a good part of the movie for some inexplicable reason – though to his credit, he does manage the occasional Muay Thai scene (choreographed by Panna Rittikai no less) convincingly enough. Even the older actors can’t hold their weight – Rithamrong’s shallow overacting is unintentionally funny; while Kongmalai and Pho-Ngam are unimpressive in their thinly written roles.

And yes, if you’d notice, we’ve avoided any mention of the sex until now – which is supposed to be the selling point of this movie, seeing as how its raciness was meant to capitalise on the introduction of film ratings by the Thai film classification board. Frankly, though there are boobs and simulated sexual activity to be seen, none of it is particularly titillating, and if you ask us, you’re better off without it if these scenes turn out so unfulfilling. Indeed, sex on film isn’t particularly exciting if it’s devoid of passion, and “Mom Noi’s” limp storytelling just sucks out what passion there is in the tale.

It’s even more disappointing considering the potential there was in the source material, evident too in Nonsi Nimibutr’s previous screen incarnation. It seemed “Mom Noi” was either too referential of the original novel or just too lazy to distil the elements that would work for a feature film adaptation – we’d like to think it’s the latter. A sequel is supposed to be in the works, the storyline of which would be more in line with the events of Nimibutr’s ‘Jan Dara’, but if putting two warm bodies gyrating in unison is only what “Mom Noi” is concerned with, we’d much prefer this beginning to be the end. 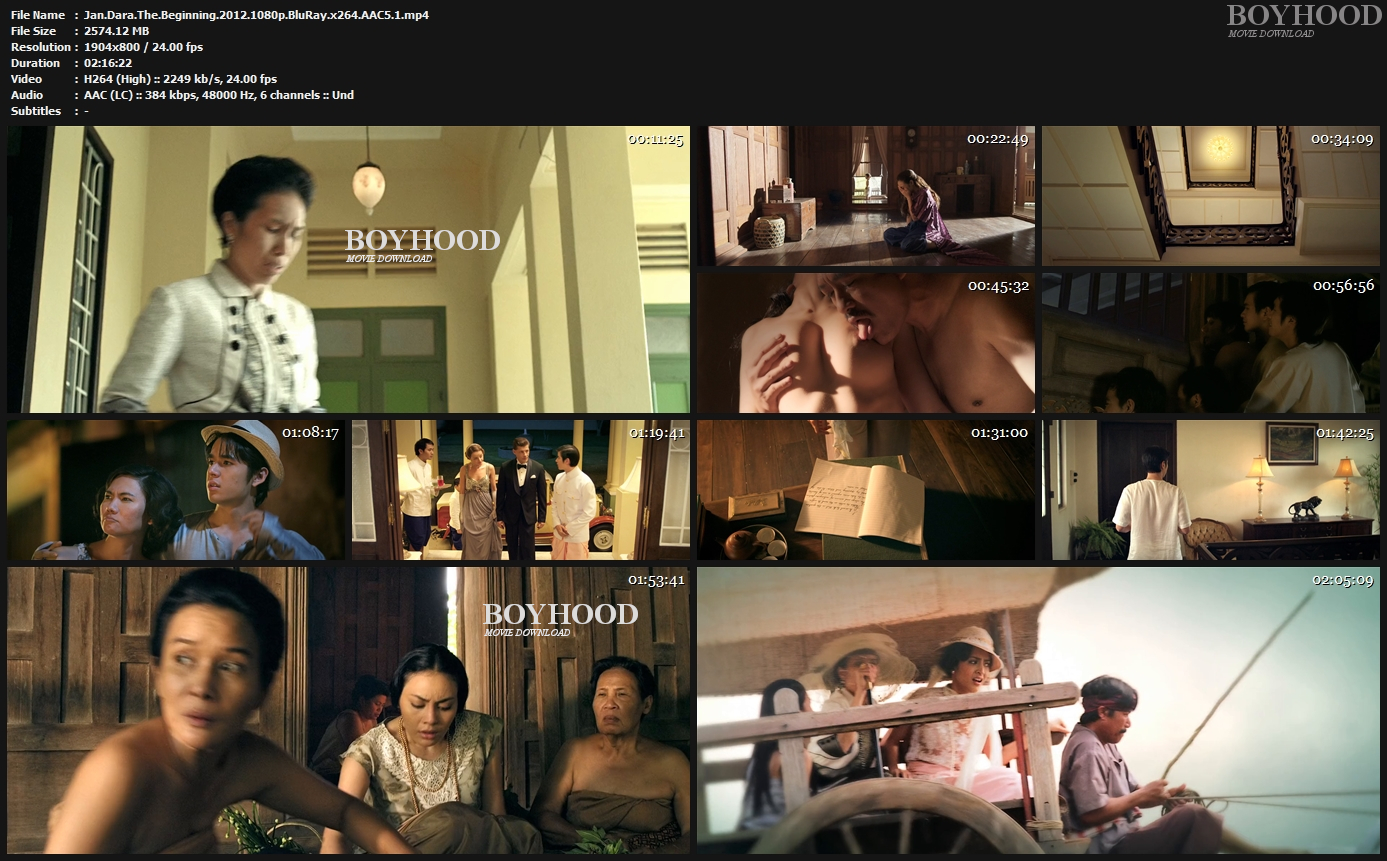