A woman takes her young son, leaves her husband and moves in with her lover. The boy, desperate to get his parents back together, becomes convinced that if only he can get his father’s stolen motorcycle back everything will be fine again, so he sets out to get enough money to buy his father a new one.

It´s a great portrait of a real problem that´s common in that region, Oporto, specially in that specific area, Ribeira, were the people are very poor. The script is great and the performances of Saúl (Jaime) and Fernanda Serrano (Marta, Jaime´s mother) are very nice. She did a very good job, not the one we get used to seeing on TV. The movie is very well edited and the music, particularly Rui Veloso song, fits like a glove. I gave 7 to António-Pedro Vasconcelos’s “Jaime”. 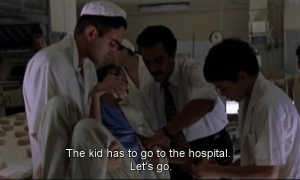 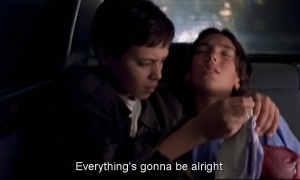 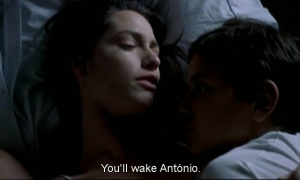 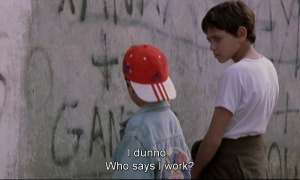 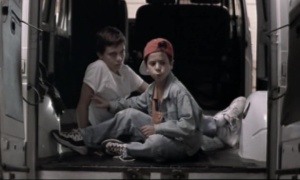 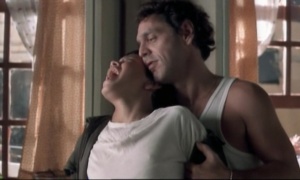 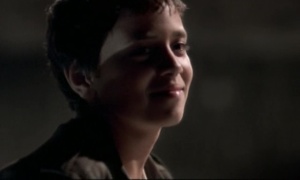 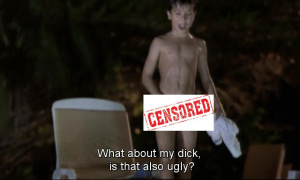 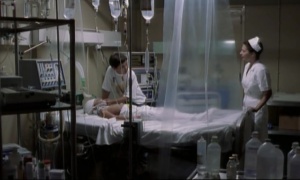 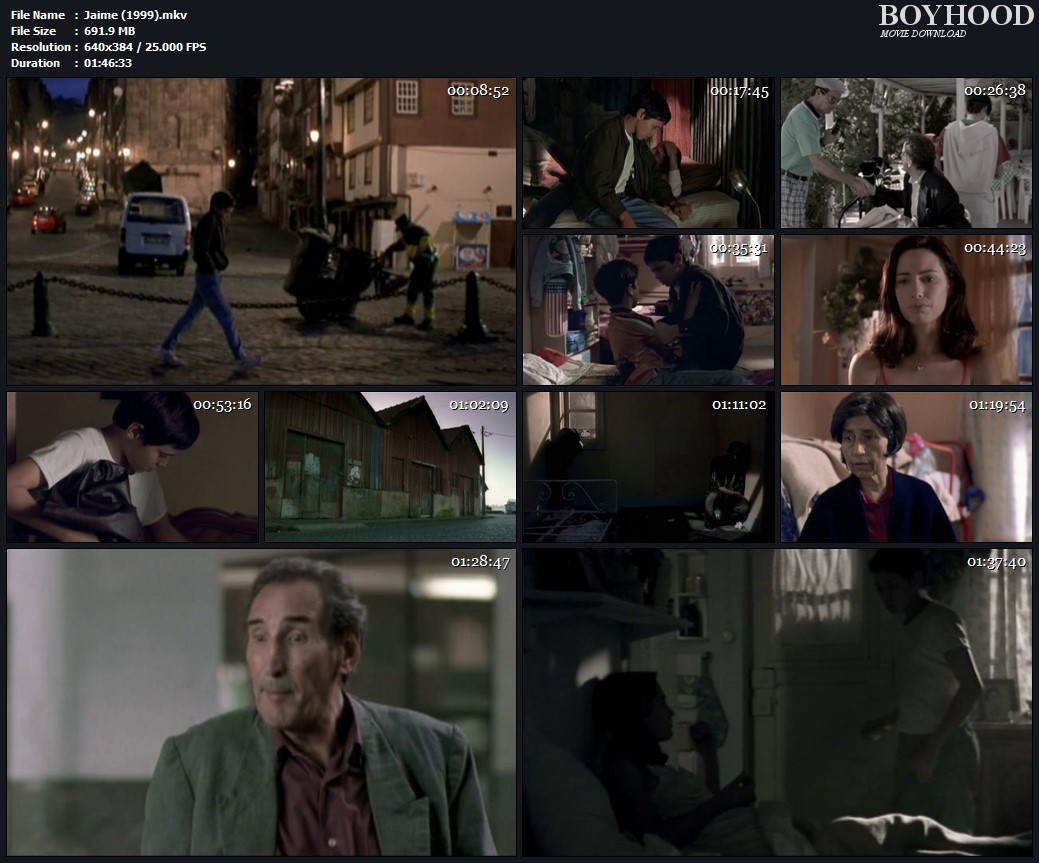