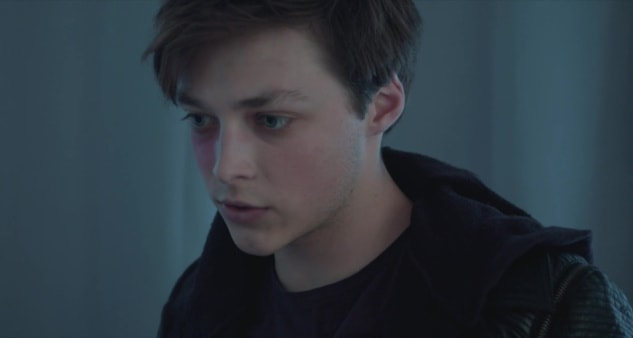 Brothers Kade and Ben Jaeger have always lived in the shadow of their late father’s criminal empire, but their differences put them on a bloody collision course, and neither will stop until the other is dead.

Of the current four reviews, let’s start off by saying thanks for trying – to the two actors who gave this film the 10/10 reviews. At least don’t use your real names next time lol. Then we have the other two 1/10 wannabe critic reviewers who I guess don’t know any other rating system besides 1’s and 10’s. This film is certainly not a 1, nor a 10.

What we have here is a very young (20 yo) actor, Reid Miller, making his first (almost) full length feature film debut as writer, director, producer, AND also stars in this film. Can’t say I’ve heard of anyone else his age wearing so many hats as a new filmmaker.

So to compare and rate this film next to seasoned filmmakers’ big budget Hollywood productions, just isn’t fair. After all, new filmmakers have to start somewhere, right? Having said that, I’ve seen some recent B-grade films with higher budgets put together by known actors and seasoned filmmakers – that were just terrible with zero redeeming qualities.

This low budget (I’m assuming indie) film was decently directed with excellent camera angles and shots. The score was impressively fitting and in-line with the film – unlike most B films with a loud, annoyingly overbearing and unfitting score.

The acting was ok for a B film, some better than others, but I’m sure some of that has to do with Millers lack of experience in directing cast members.

Millers fight/action scenes were actually well choreographed and technical, but very unconvincing comparing his size and age to the much bigger and old (and many) bad guys.

This brings me to the story – again having such young and small guys (the two brothers) running with the big boys, is really far fetched. Aside from some obvious plot and technical issues, the entire story felt like something a teenaged high-schooler would dream up and fantasize after playing some action games on his Xbox. It was just too far fetched. But then again, Miller just crossed the line being a teenager, so I get it lol. Then add that this story was nothing new, and has been done many times before. The 40 min runtime and decent pacing were just right, although the ending felt a little rushed and could’ve used an extra 15 mins or so to expand on the ending. 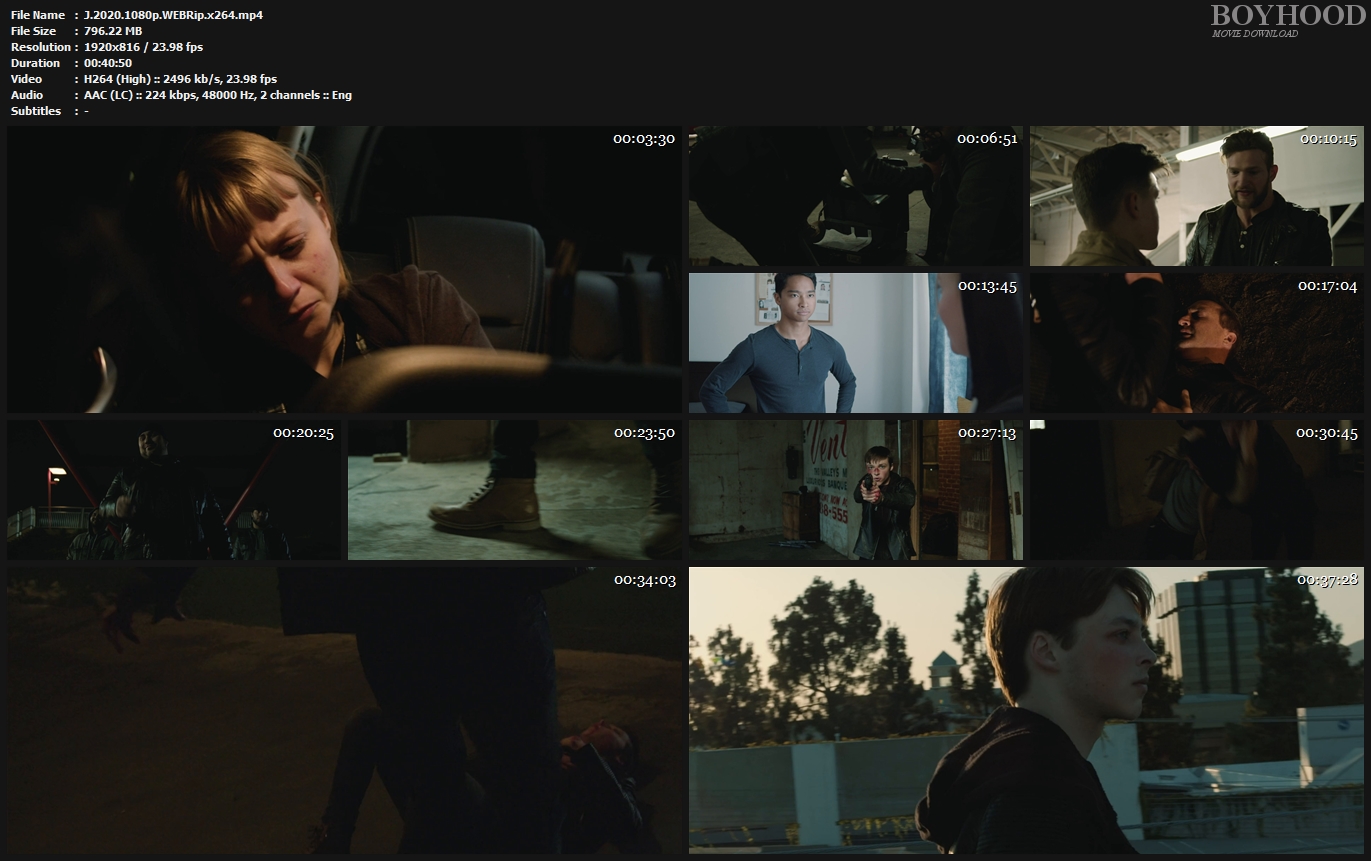