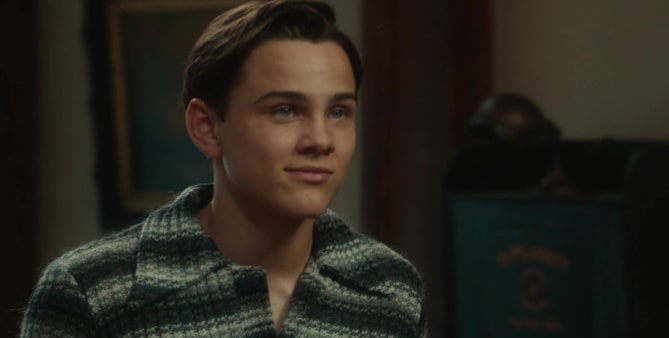 Fourteen-year-old Homer Macauley is determined to be the best and fastest bicycle telegraph messenger anyone has ever seen. His older brother has gone to war, leaving Homer to look after his widowed mother, his older sister and his 4-year-old brother, Ulysses. And so it is that as spring turns to summer, 1942, Homer Macauley delivers messages of love, hope, pain… and death… to the good people of Ithaca. And Homer Macauley will grapple with one message that will change him forever. Based on Pulitzer Prize-winning author William Saroyan’s 1943 novel, The Human Comedy, ITHACA is a coming-of-age story about the exuberance of youth, the abruptness of change, the sweetness of life, the sting of death, and the sheer goodness that lives in each and every one of us.

After World War II, William Saroyan gambled away all his money but he preferred to resort to hack work rather than sell movie rights to any of his novels. Not after his disappointment with the original movie of The Human Comedy. Part of it was vanity. He’d wanted to direct the movie, and MGM wouldn’t let him. But it’s also true that Hollywood has its own point of view and it doesn’t always match Saroyan’s.

In Ithaca, which is a remake of the Human Comedy (now that Saroyan is dead), the main story and characters are preserved, but to me it doesn’t look like Saroyan. In the book’s classic illustrations by Don Freeman, Mrs. Macauley is older-looking and certainly not an attractive but obvious plastic-surgery veteran like Meg Ryan. Grogan is older-looking too. The character brought most successfully to the screen is Ulysses, although he shouldn’t be losing his baby teeth if, as the dialog says, he’s four. He’s remarkable.

The visuals are, to my taste, too expressionistic. The telegraph office is huge, the roads are wide, and things are too big in general except where Marcus the faraway soldier is involved. All the scenes with Marcus are crowded. That does emphasize the contrast between Ithaca and where Marcus is, but Marcus is not remote enough. Because there are continual voice-overs from his letters, I think the audience doesn’t appreciate his absence as a factor. Even the dead father isn’t completely absent, and although he adds a sorrowful note, this unkillable family togetherness diminishes the philosophical message that our human condition is one of loneliness and we must actively reach out.

On the one hand, I expected a dustier, less prosperous-looking Ithaca. On the other hand, I was surprised that the choice of music verged on primitivity. More Appalachian than Californian.

I think that a more realistic movie might have worked better, because of the need to carry some dialogue that can, if not handled right, sound unrealistically divorced from what everyday people really say. People declaiming unrealistic-sounding dialogue amidst unrealistic-looking scenery may be fine for the stage but it’s difficult to sell on the screen.

Still, the movie tries to be respectful of the original. It even includes some salutes to matters that only readers of the book will fully appreciate– such a mention of unripe apples, referencing a whole episode involving unripe apricots in the book. I hope that since Saroyan is no longer alive to object, Hollywood will continue to mine his canon. 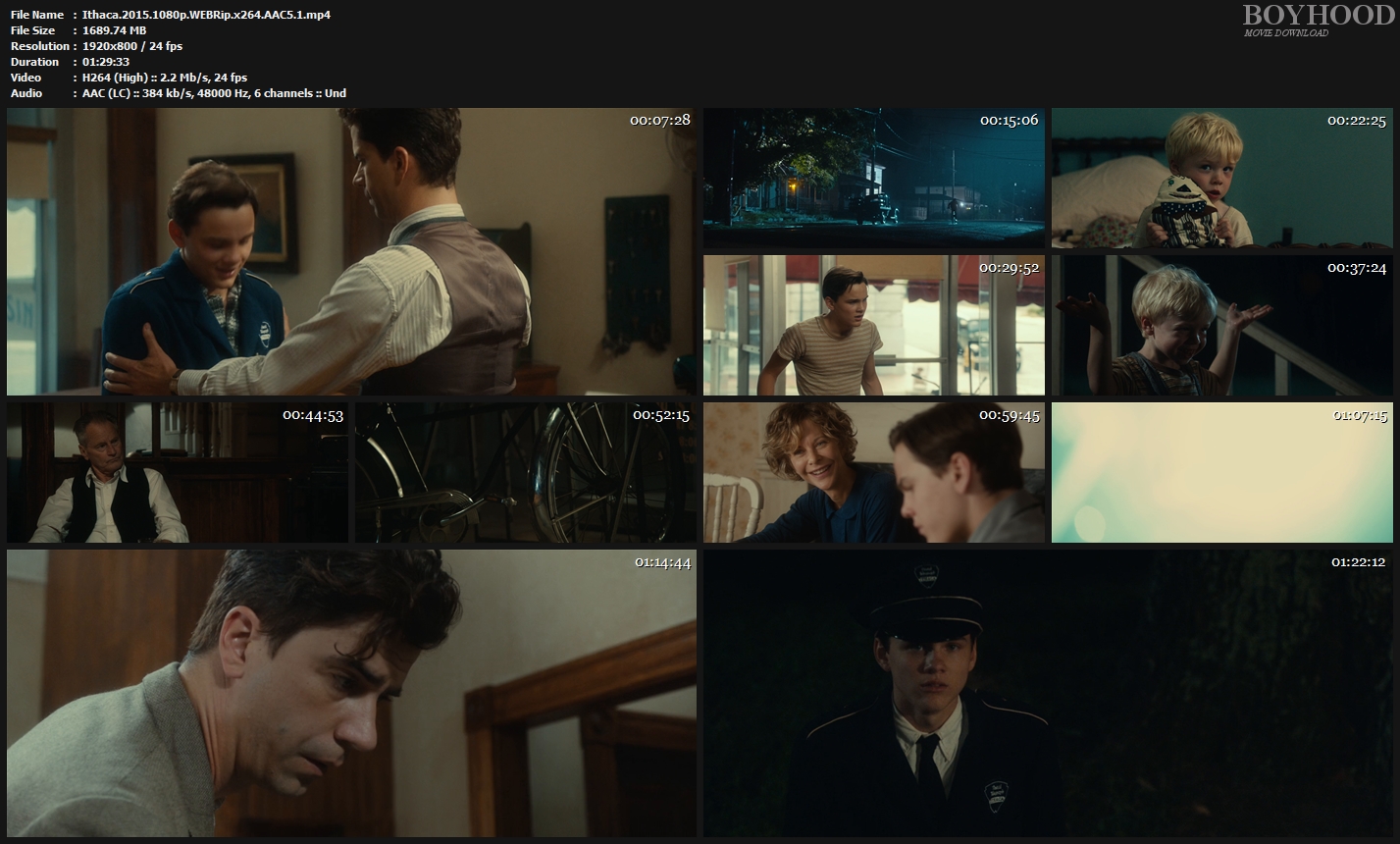