To say the least. The movie will not leave you completely after watching it. Whatever reaction it does create, it will stay with you. It’s not an easy or light theme it takes on. Therefor it had to be careful. But it is not too careful. You have scenes that are explicit in its sexual nature (even if not completely graphic).

But it is the overall feeling this movie might leave you with and the moral choices the characters are taking. It is not easy to watch at all and you might understand the characters or you might start to hate some of them too. But I can’t imagine anyone watching this, feeling nothing (even if its just disgust). The acting is really good and you get the feeling as if this is really happening (some might argue that it is close to some truth, which wouldn’t be wrong I reckon). Tough but maybe still rewarding watch 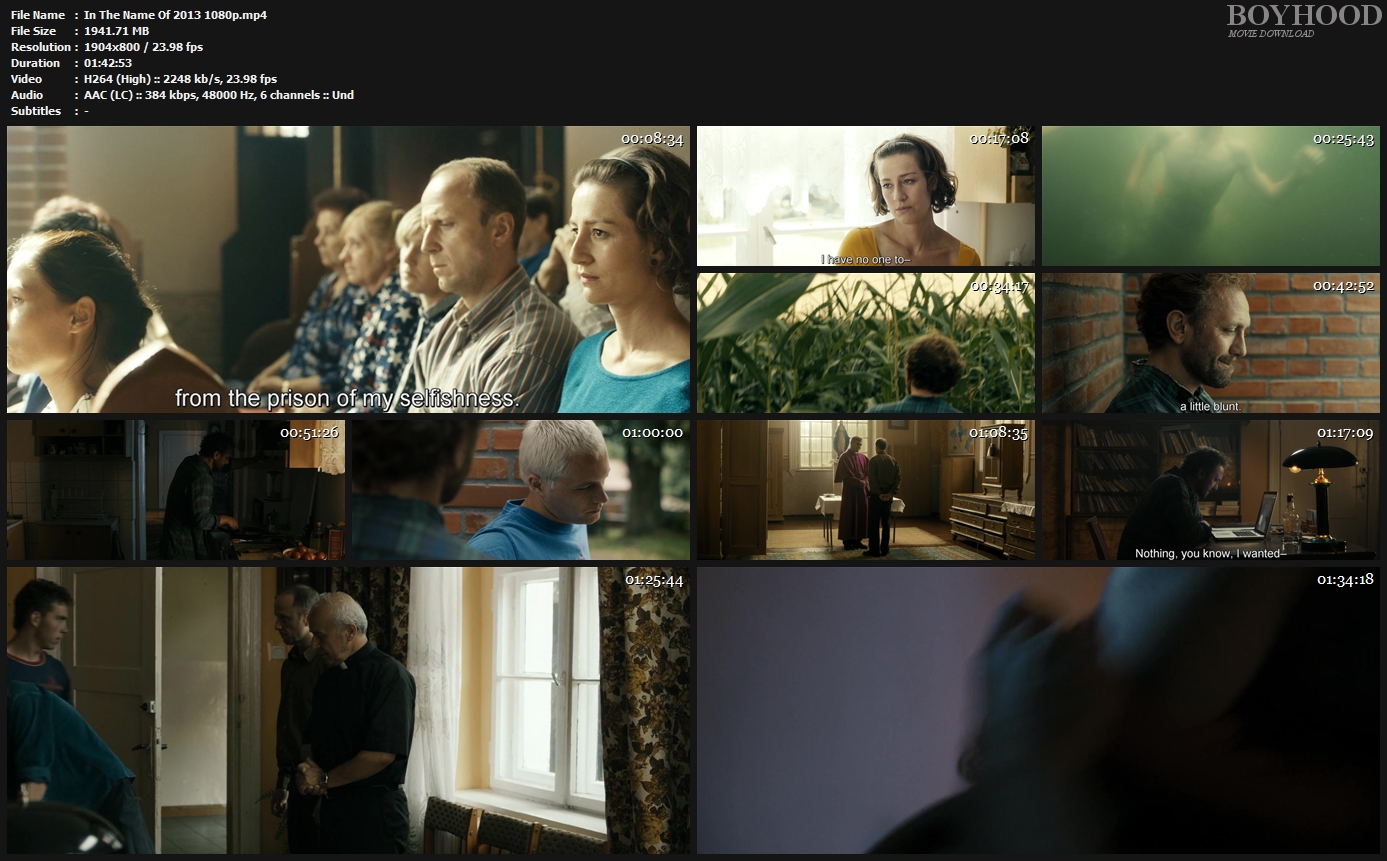