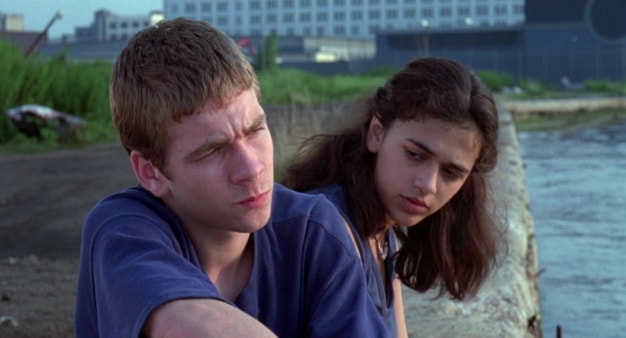 Marcus is a kid on Manhattan’s mean streets. He’s turning 15, his father is dead, his mother is in prison for smuggling undocumented aliens. His grandmother is raising him. He has four close buddies who have a basement clubhouse; they shoplift and sell the wares to kids. One is moving toward selling drugs. Marcus wants to take a breather from the city and visit family in New Mexico. He also meets Melena, 14, a sweet kid who dreams of going to Alaska; her father is not just protective but angry and uncommunicative. The gang pressures Marcus to move up to burglary and car theft. He just wants to breathe open air. Can anything go right?

Some decent performances were dulled by characters that never developed and a story that never really went anywhere. A tame counterpart to Larry Clark’s “Kids,” we are taken into the tough inner-city streets and into the lives of a few of its teenage inhabitants. I couldn’t get over the feeling that I knew these kids were acting, whereas in “Kids” the performances seemed shockingly real, like a documentary. Lacking on many counts, the movie never provoked much emotion and there seemed to be no closure to any of the characters nor did I care. 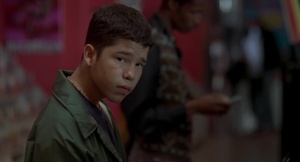 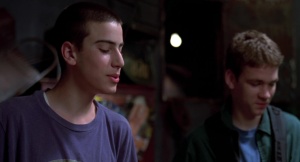 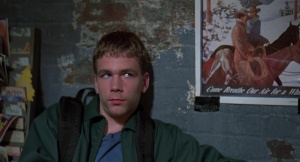 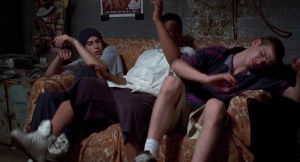 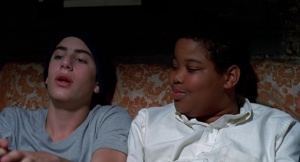 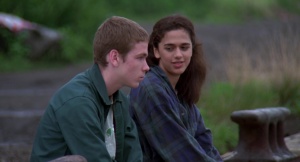 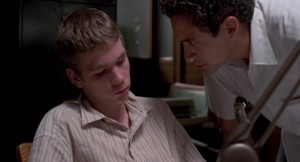 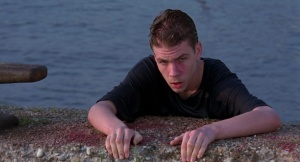 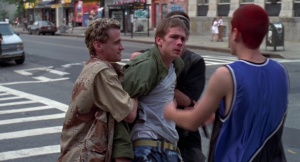 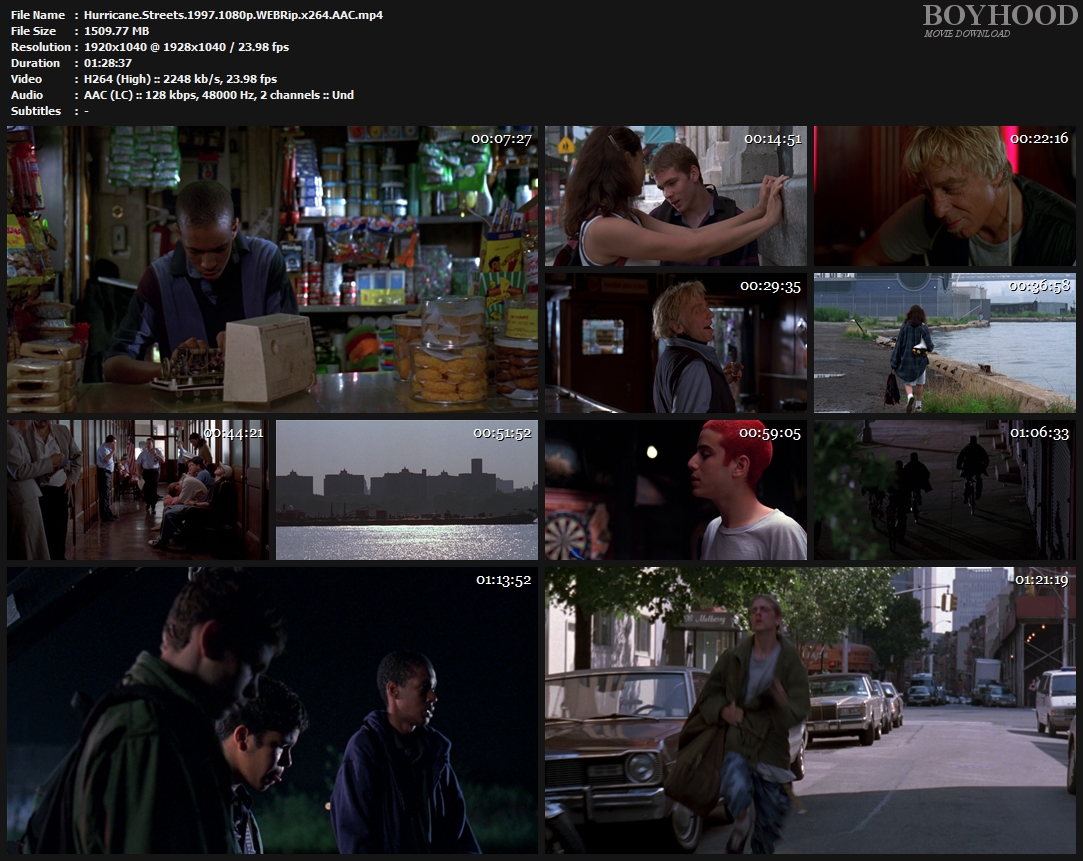