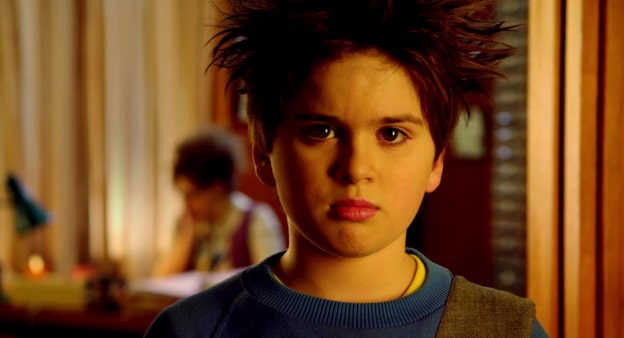 Horrid Henry finds himself doing things he never ever thought he’d do, and then some.

It cracks me up when adults review films aimed at children and give them a battering. This does pretty much what it says on the tin – my 3 and 6 year olds have watched this many times and it’s pretty bearable even as an adult. I am happy to be a little (!) older than the target audience. A decent effort with CGIs too to be fair. And can anyone tell me of a film where the 3D effects HAVEN’T been a gratuitous waste of time!?

In short, my six year old daughter now wants to be a rock star and considers herself to be too cool for school. 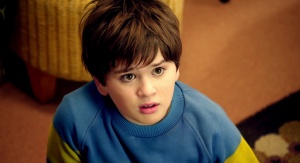 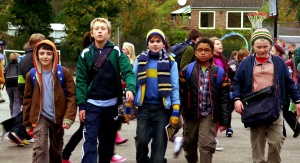 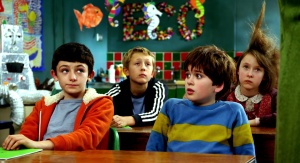 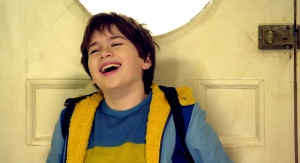 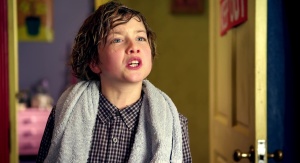 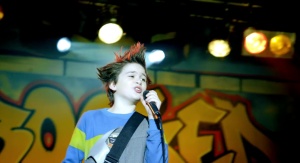 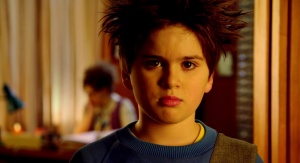