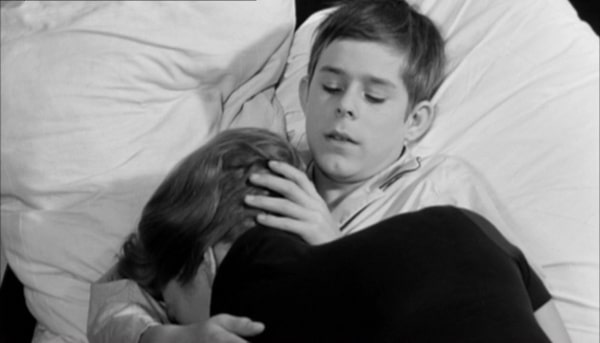 A young boy coming into puberty is resentful of his mother’s budding romance with the best friend of her late husband, and is torn and confused about his emerging feelings for Toni, a young girl in his neighborhood. His fascination with an antique Oriental knife leads him to steal it and he uses it to try to impress Toni while at the same time trying to break up his mother’s relationship.

When I first heard about this film, I more-or-less expected it to be a Dutch take on “The 400 Blows”, but now that I’ve seen it, I can say that it stands up well as an original contribution to the coming-of-age genre. I have no idea why I hadn’t heard of it years earlier! The protagonist is 13-year old Thomas, a very well-to-do Dutch boy. A lot of people seem to know him locally, and they treat him with a benign condescension that he continually misinterprets as respect; on the other hand, when he crosses paths with adults who don’t know him, no such misinterpretation is available.

Thomas tries to impress a girl by stealing a rare sacrificial knife from an exhibition of primitive Eastern artifacts. This starts a series of events wherein he gets into continually more difficulty. His widowed mother is conducting a rather abusive affair with her late husband’s best friend, and he and Thomas don’t get along well at all. All in all, this film is very Oedipal in its approach.

“Het Mes” was nominated for the Best Picture award at Cannes in 1961, which is not surprising; what is surprising is that this film was the only screen appearance of Reitze van der Linden, who played Thomas with such flair and compassion.

Director Rademakers here created a character-driven film of considerable strength. That being said, it must be mentioned that he did some very creative filming with the use of mirrors, and how he pulled off some of the shots he did still remains a mystery to me!

All in all, I regard this as a very rewarding film, perhaps unjustly neglected in the world of film at large. 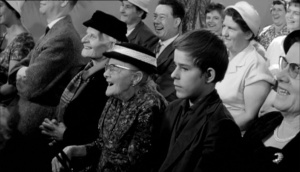 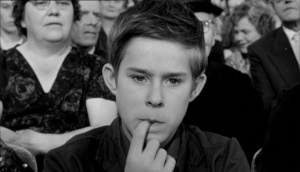 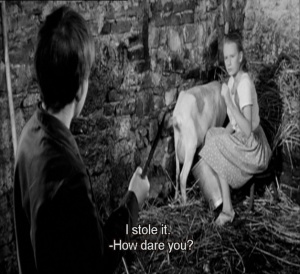 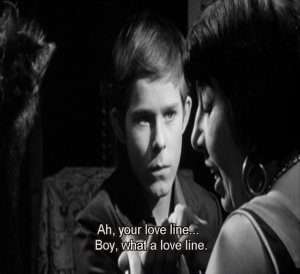 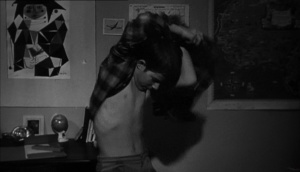 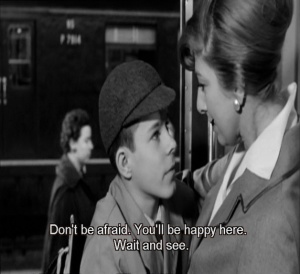 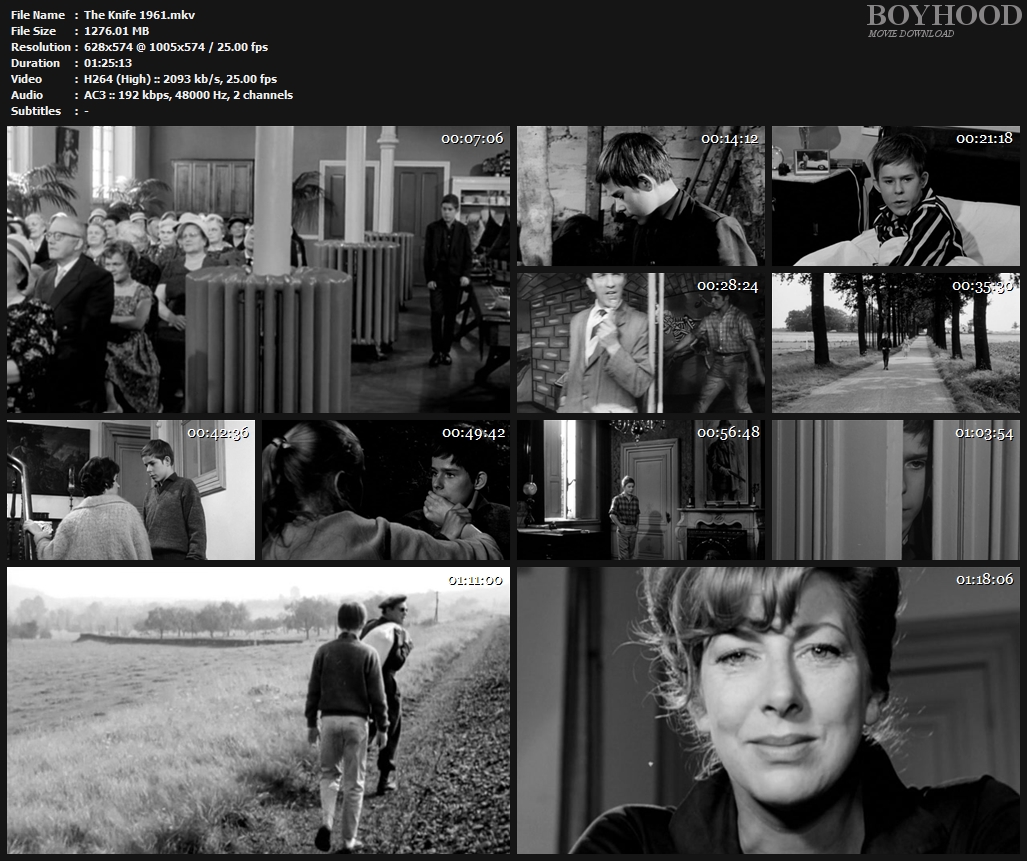