Nineteen-year-old Ari confronts both his sexuality and his Greek family. Ari despises his once-beloved parents, former radical activists, for having entombed themselves in insular tradition. Ari is obsessed with gay sex, although he does make an unenthusiastic attempt to satisfy the sister of one of his best friends. While all of this is going on, he’s facing problems with his traditional Greek parents, who have no clue about his sexual activities.

Truly a great little movie! The story moved at a good pace through-out and kept me very interested to see what would happen next. With so many movies these days, I keep checking the time because they are so terribly uneven and my interest is not held. Not with this one–very riveting and moving story. It did an excellent job of “showing” what our young protagonist (someone used the term anti-hero for him–I like that) was going through. Really liked the way the drug highs were portrayed. The voice overs were sparse–this film did not talk me to death or insult my intelligence by explaining everything. How very refreshing! Visually you went with Ari where he was going whether you liked it or not. I also really liked it because it was at times raw and visceral–life is like that sometimes for us, and for others like Ari, it’s like that most of the time.

Hurray for the male frontal nudity! It’s not only women that have beautiful bodies. Johnny only had a couple scenes, but he upstaged Ari in every one. What a remarkable character to throw into the mix! I would be friends with him in a heartbeat.

If you like movies about real people trying to figure out their place in the world, do yourself a favor and see this film. 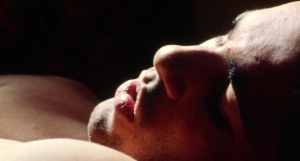 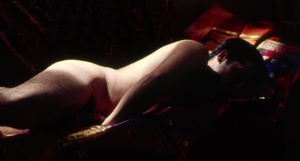 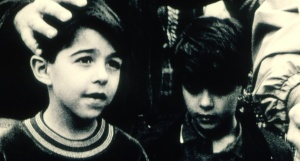 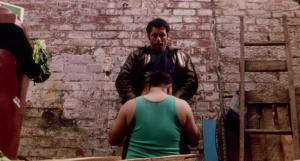 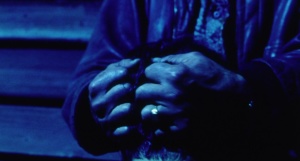 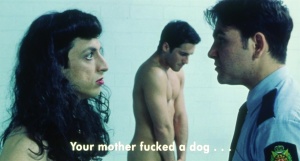 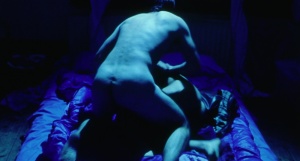