GOOD OL’ BOY is the story of Smith, a ten-year-old boy from India growing up in Small Town, America in 1979. While the boy’s family straddles the fine line between embracing the American Dream and preserving their Indian heritage, there are barbecues, Halloween and hunting. And as Smith falls for Amy, the girl-next-door, he finds in Amy’s father Butch the cowboy he wishes his own father could be. But alas, when Smith’s father Bhaaskar sees Smith is quickly losing any hope of remaining a respectable Indian boy, he banishes him back to India. Nineteen years later Smith will return to America, back to a place he once called home.

Just saw this film and had to say something! THESE are the kinds of films we’ve been missing all these years. Growing up Smith is the perfect combination of a family-kid friendly film with some teeth to it. Lighthearted with a message, funny, exuberant and most timely in today’s America.

This film won’t preach to you and I can’t put my finger on just one thing in particular, but it left me feeling euphoric walking out. Nostalgia, memories and emotions flowed through me. It hearkens back to a time where we were all innocent. As kids emulating our parents and yearning to break out.

The performances are just as impressive. Jason Lee appears in a role I’ve never seen him play, and plays it to perfection: The beer drinking role model… Hilarie Burton and Poorna Jagannathan play characters who couldn’t be more opposite, yet are equally as endearing. Anjul Nigam was terrific and relentless. At times I felt as though he was the film’s hero and others it’s villain. Lastly, the kids stole the show. Brighton Sharbino and Roni Akurati were delightful. They had tremendous rapport with one another and delivered as authentic performances as I have seen kids deliver in a film! 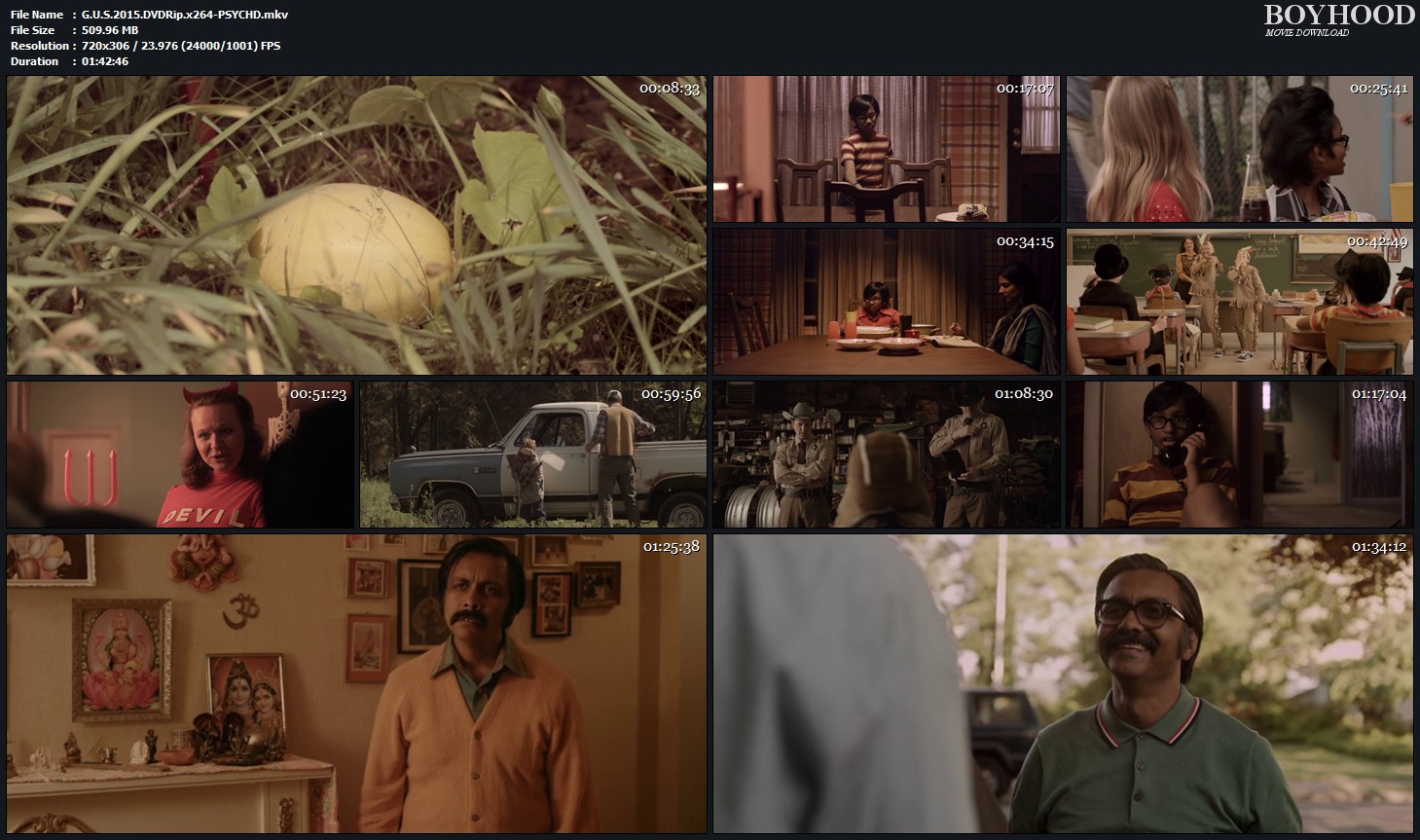 One Response to Growing Up Smith 2015