A sincere working-class 13-year old in France is adopted by a well-meaning philanthropic millionairess from America — who promises his doting mother that the boy will have the finest education — but things are not so simple.

In a busy French department store, perceptive young Jean Forest (as Antoine “Gribiche” Belot) picks up some gloves for his mother. While watching other customers, the boy notices wealthy socialite Francoise Rosay (as Edith Maranet) unknowingly drop her purse. Young Forest runs to return Ms. Rosay’s purse, then declines her offer of a reward. Impressed with Forest, Rosay contacts his mother with an offer. She will adopt him and provide Forest with the best education money can buy. Believing her son will benefit from a luxurious lifestyle, widow Cecile Guyon (as Anne Belot) gives up her son…

The morale of the story is obvious, but there is nary a dull moment in this silent feature. Direction by Jacques Feyder is excellent. The set decoration is likewise, and moves the story effectively, too. Note the cold sparseness of Forest’s mansion bed compared to his richly adorned “poor” one. This was Forest’s last film with Mr. Feyder – and it’s his best performance. He even handles nude scenes well. Also terrific are the “mothers” – Ms. Rosay and Ms. Guyon. Of course, Rosay knew and had acted with Forest before; she was the directors’ wife. Sadly, this was the last film for Guyon; she died at age 36. 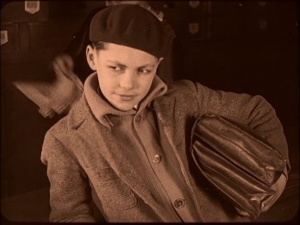 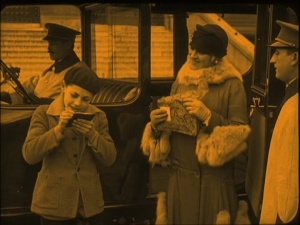 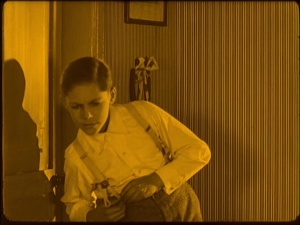 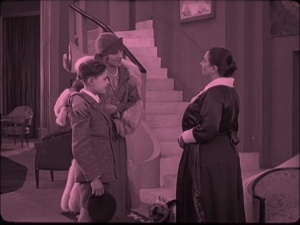 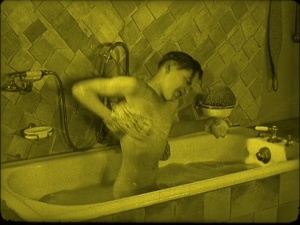 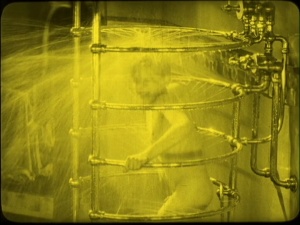 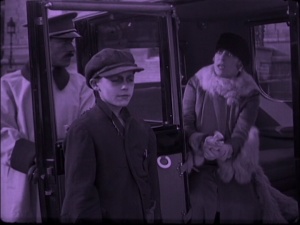 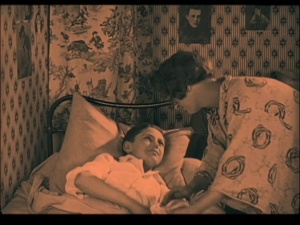 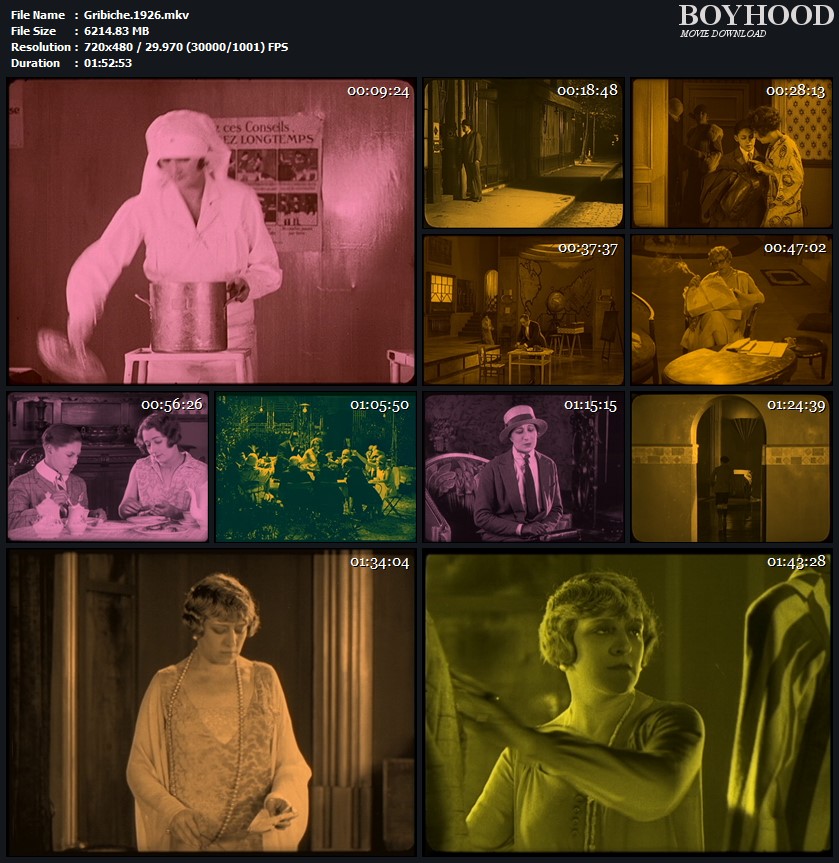 One Response to Gribiche 1926