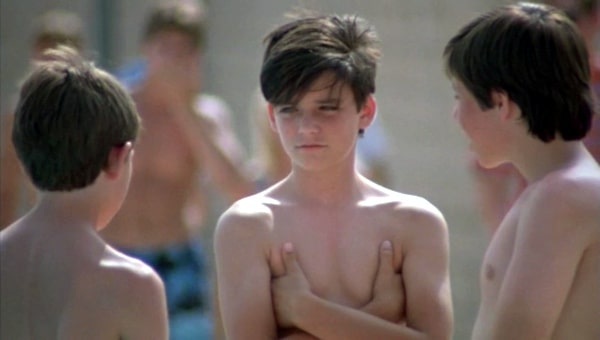 After the death of their beloved father, two teens go to their grandmother’s house in Florida and begin to suspect their grandparents of murder.

Two teens go to live with their grandparents after both their mom and dad die, but grandma and grandpa have a few skeletons in their closet that are about to explode. Film is tightly paced and well edited. It also has many shocking and most important believable twist and turns and once you think you have it figured out, it throws another surprise at you. Very unpredictable. Film also has Brinke Stevens only good performance, though the rest of the cast is so-so. A very little seen gem of a film. Not a horror film like many believe it to be, but more of a suspense film. 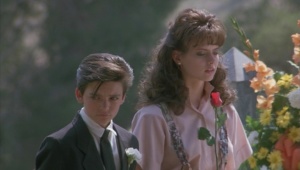 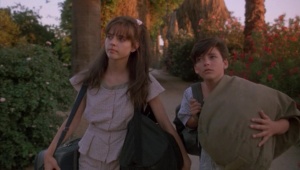 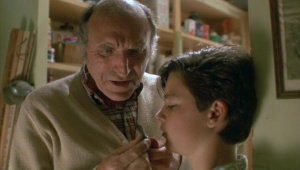 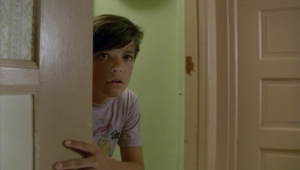 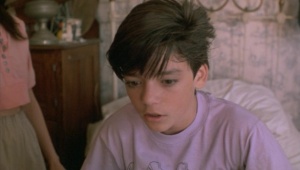 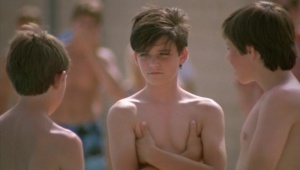 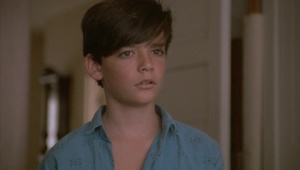 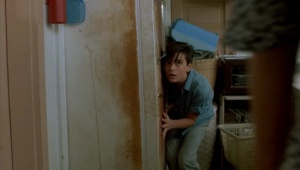 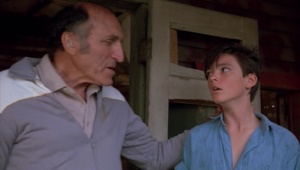 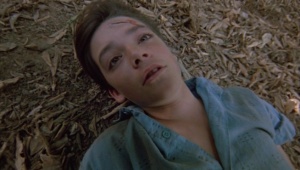 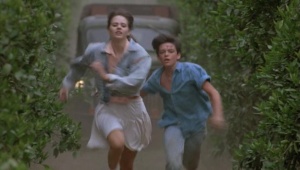 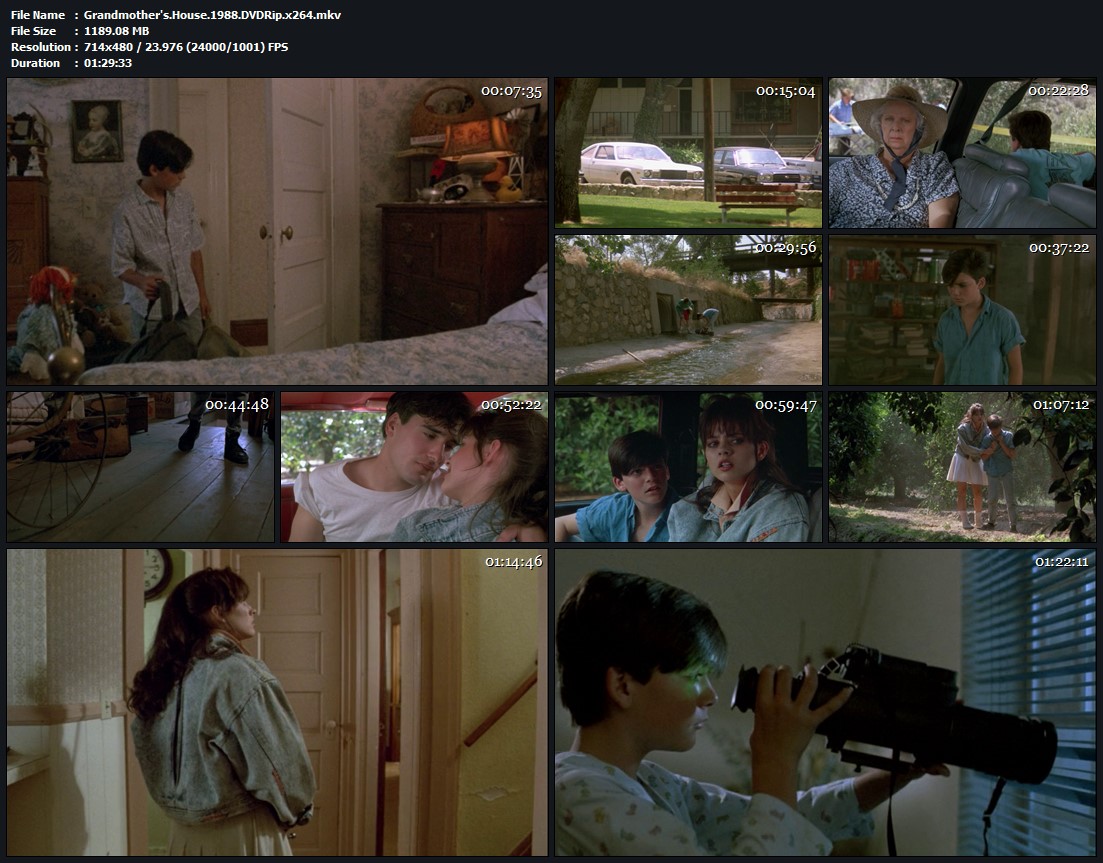