This tenderly romantic film tells the story of Steve, a young man in a British prep school, as he struggles with coming out and falling in love with the class jock, John… who, amazingly, falls in love with him as well.

If “Get Real” chronicles anything, it is that messed-up jumble of a time that gay men have as teenagers, trying to be true to themselves without giving too much offense to those who abhor them. The mixed-up measures they take to express themselves and give expression to their feelings of desire and adolescent lust, suppressed by community morality and repressed by personal fear and self-hatred, unfolds over the London suburb of Basinbroke where a stick figure of a 16-year-old–Steven Carter–sits in or outside a public bathroom, trying to make contact with someone. He finds it unexpectedly with the big man on the high-school campus who garners immeasurable pleasure from their private meetings, but cannot bear the thought of being outed. The story passes through a grist mill of situations that leave the viewer with the simplistic notion that everything will be fine, if you just have the courage to be yourself with others. If it were that easy, I’m sure Brandon Teena would still be alive today.

Adapted from Patrick Wilde’s play “What’s wrong with being angry,” “Get Real” sends a manifesto to parents and teachers about the supposed pressures they may be putting on their children, gay or otherwise. If you’re willing to accept it on this level, the movie functions as an emotional release for all those pent-up gay teenagers who couldn’t vent their anger and frustrations at the forces that impose on their burgeoning dreams. But if you try to take it any deeper, then you’d have to consider the internal struggles of John Dixon, the object of Steven’s desire, because that is one of the few places in this movie where something is at stake. Johnny (as Steven likes to call him) travels a thornier road, and although Brad Gorton doesn’t quite seem up to the challenge, his self-conscious jock does not seem so much a coward in the end as someone saddled with all the trappings of his gentrified upbringing who doesn’t want to let go of them. Johnny Boy’s smart, but like all teenagers, he’s thwarted by desires that defy his good sense.

And that is a shame, because if there ever was reason to give up everything for love, Ben Silverstone would be it. He is the real find in this picture. He’s the most elegantly constructed scarecrow to touch the silver screen (Seeing him, Conrad Veidt and “The Cabinet of Dr. Caligari” come to mind.), and it’s amazing what calm he brings to the center of this movie. Unlike newcomer Gorton, the camera loves Silverstone, and it takes him in as if he were born to be in front of it. If that weren’t enough, this young actor (He is about the same age that Steve should be.) has a voice that rivals Jeremy Irons for expressiveness and majesty. Imagine him as Hamlet or Edward II or in a remake of “Brideshead Revisited” and that sultry sound pouring forth in velvety plenitude. Why, it’s enough to make you stand up and salute the Queen Mother.

With Stacy Hart as the iridescent Jessica whose dance with Steve is probably the sexiest scene in the entire movie. 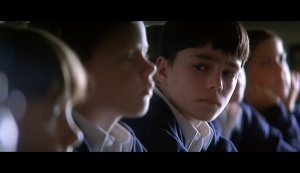 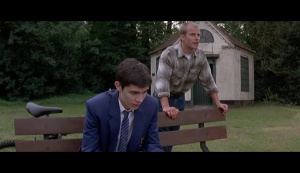 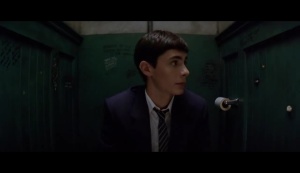 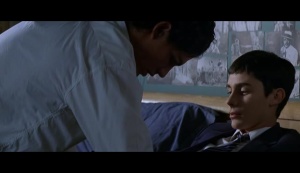 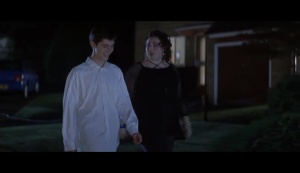 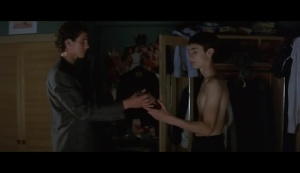 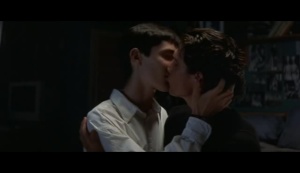 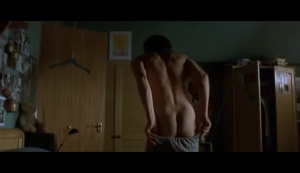 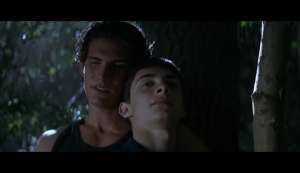