Keeping the position of number one son requires a certain amount of ingenuity. Twelve year old Greg has inherited his father’s competitive streak. On a family holiday to Fiji they have different ideas about where Greg should focus his talents. When his creative pursuits fail to amuse his father Greg goes to bizarre lengths to win him back. Based on a true story.

“Franswa Sharl” is an Australian 14-minute live action short film by writer and director Hannah Hilliard. It is difficult to take this film seriously. Some people will say it is about showing us the boy’s true identity, but I disagree with that. It was just a (not so) funny prank in my opinion. Also the parts about the son longing for the father’s attention were fairly forgettable. Overall, this film is a disappointment. It is fairly atmospheric and the vibe is pretty fine, but that is not enough to make up for the lack of convincing storytelling. This does not make me curious about other works by the director and I do not recommend checking it out. Thumbs down. The acting isn’t too good either. 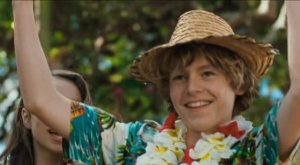 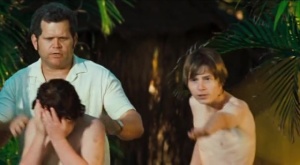 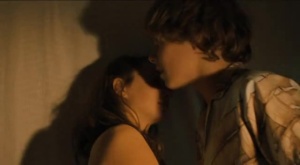 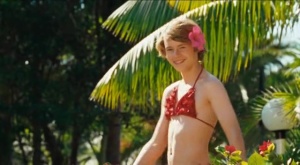 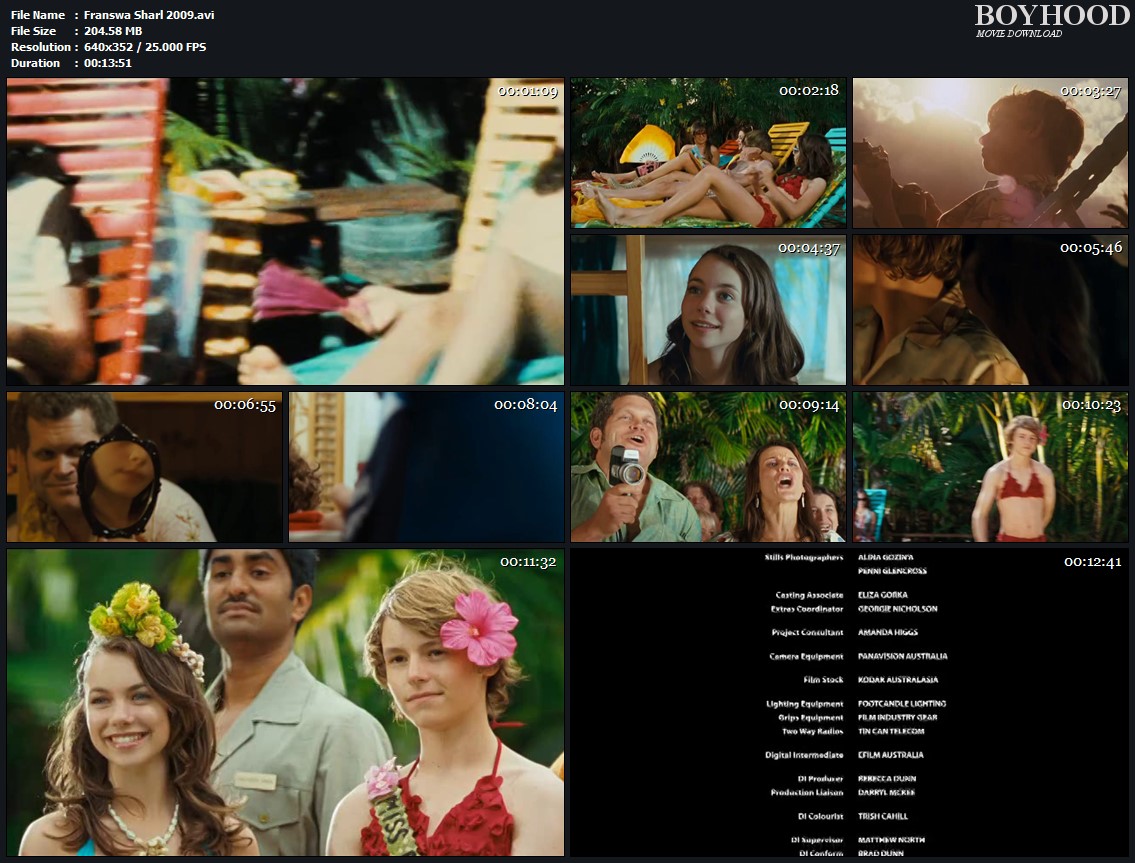