Based on the novel by Todd Rigney, “Found” centers around Marty, a shy, bullied fifth-grader who takes refuge in horror films… until his life turns into one. After finding a human head in his brother’s closet, Marty fears for the safety of his family while making a desperate effort to reconnect with Steve, the big brother whose homicidal cravings threaten to destroy life as Marty knows it.

I’m going to dive straight into a simple fact about this movie. It will mess with you. At the deep emotional level, this movie will be extremely disturbing to anyone that gives it a chance. This is the type of movie that will stick with you for days, if not weeks. You will be driving to work days after watching it, see a Family walking down the street and wonder what secrets and personal issues they have solely because of this movie. I watched this movie almost 3 weeks ago, and I still find myself disturbed by it. It’s not due to gore however.

Although I am confident in saying that even self-proclaimed horror/slasher film buffs will find a few scenes within “Found” extremely hard to watch. The gore isn’t overdone or even a focus of the movie at all. When it is done, it is done very very well and is very very disturbing. I never personally get grossed out by film gore. Ever. However in one scene in particular, I seriously paused the film and sat there by myself wondering if I even wanted to continue watching the movie at all. The scenes in which gore isn’t involved at all are just as, if not more disturbing than the gory scenes. Watching a 12 year old boy having to face such horrific realizations, all the while dealing with being bullied and having absent parents is disturbing in and of itself.

The acting would be the only reason this film didn’t receive a perfect score of 10 from me. As much as I loved this movie and wish this wasn’t the case, the acting by the Father is horrible. Luckily for us he doesn’t spend more than 2 minutes on screen at a time, and only has a few lines of dialogue throughout the movie.

To sum this up, I’m going to talk about the final 8 or so minutes of this movie(Without spoilers of course). The final 8 minutes of this movie is by far the single most disturbing piece of film I have ever seen, and hope to never see again. Don’t get me wrong, I love this movie. The final scene is just… It’s indescribably horrific and dark. I genuinely hope I don’t watch a movie with a scene that dark in it again for as long as I live.

Go watch it, it’s an amazing accomplishment in the World of film. However, consider this review a warning. 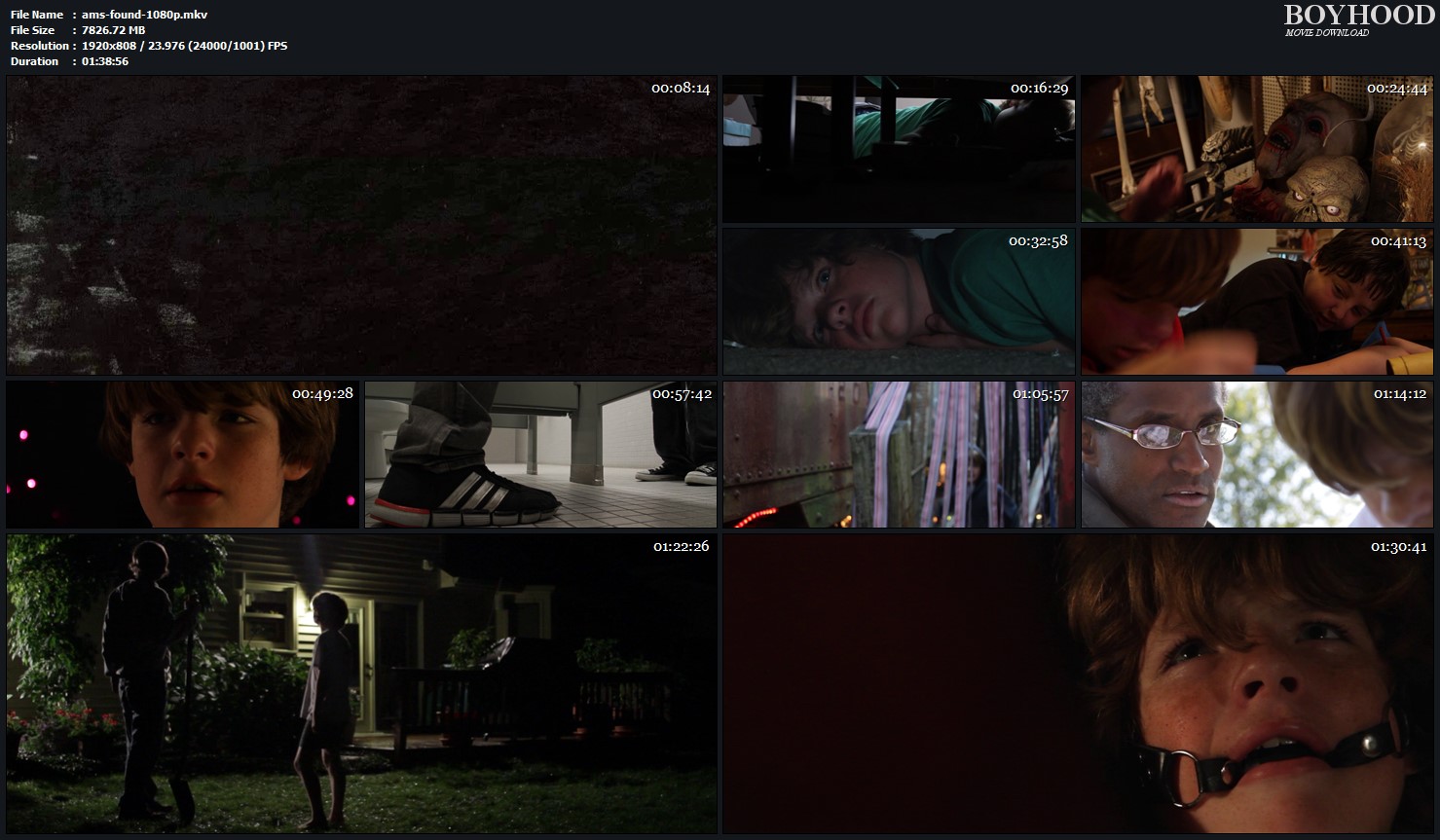