Armenian guerrilla troops fight against the Turkish forces on the mountain of Musa Dagh.

When Hitler ordered his death units to “exterminate without mercy or pity men, women, and children belonging to the Polish-speaking race,” he was confident that the world would overlook the mass murder. “After all,” he asked rhetorically on the eve of the 1939 invasion of Poland, “who remembers the massacres of the Armenians?”

When Jews of Warsaw Ghetto stood against the Nazis, their source of inspiration was Prague-born Jewish writer Franz Werfel’s “THE FORTY DAYS OF MUSA DAGH”, the 1933 novel whose graphic depiction of the Armenian plight which later shaped a generation in Israel.

A MUST see movie for every Jew and Armenian and for everyone who wants to create a better world without “Man’s inhumanity to man” into the 21st century. ARMENIAN GENOCIDE marked the first genocide of the century we left behind. We all can learn something from this movie. 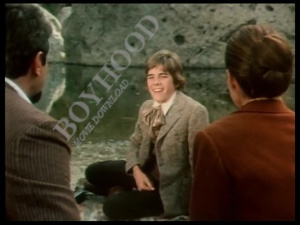 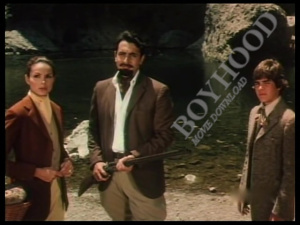 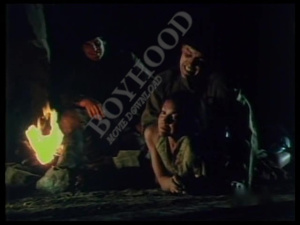 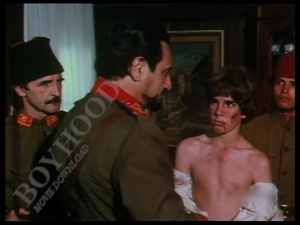 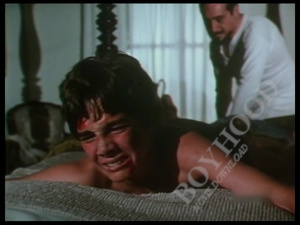 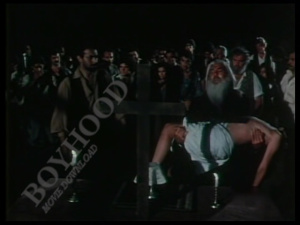 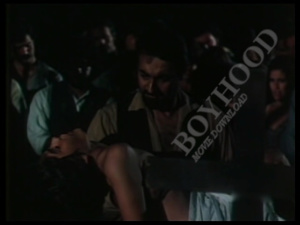