The film explores the development in the friendship of two teenage boys. Joseph who is introspective and shy and Peter, more confident and whose father is an employee at the factory owned by Joseph’s father. A dispute at the factory affects the relationship and reveals their feelings.

Peter and Joseph are best mates, they go to the same high school and they see each other often after class. Until parental pressure puts the friendship on the brink of collapse.

The true nature of the boys relationship is never made clear, Peter is an outgoing and popular student, whereas Joseph is shy and goes unnoticed by his peers. Peter has expressed once and again his interest in girls, but Joseph seems to be preoccupied with something else. When the two boys are kissing girls at the same time, Joseph seems uneasy when it’s his turn to kiss his date. Nonetheless, these subtle differences do not prevent them from sharing intimate moments. For example, when Joseph asks Peter the meaning of “wanker”, his friends proceeds to not only explain but also provide him with some adult magazines. As they discuss about masturbation one thing remains clear: fantasy is the motor behind all masturbatory acts. Both kids start confessing what it is that arouses them, and they even describe their fantasies to each other.

Unlike other productions, Roger Lambert’s short film never deals directly with the homosexual subject. The boys’ parents have problems with banks and factories, respectively, and that’s the reason why they decide to put an end to their children’s friendship. The homoerotic subtext here is merely hinted at, as the scene in which Joseph wakes up in the middle of the night, with tears in his eyes, and gets dressed to visit his friend Peter. He has a proposal for Peter: to run away together. But can they really escape from their parents, id est, from the symbolic imperative to always uphold the heterosexual normativity? 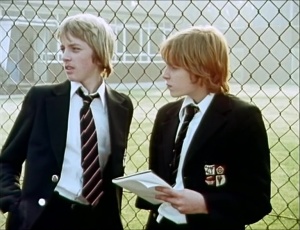 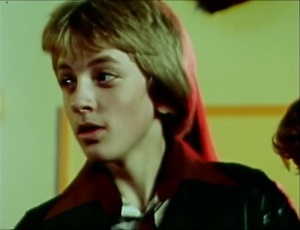 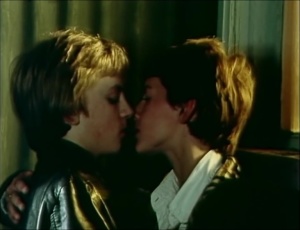 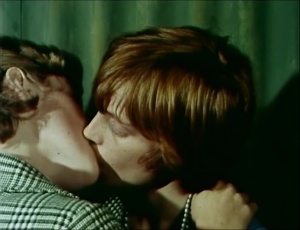 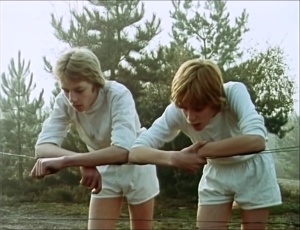 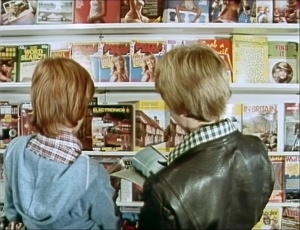 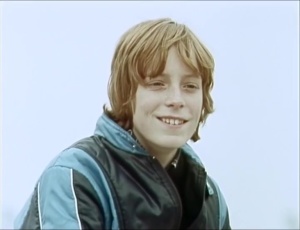 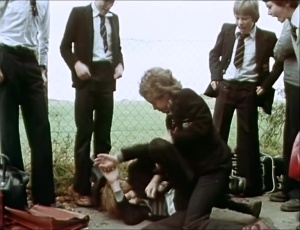 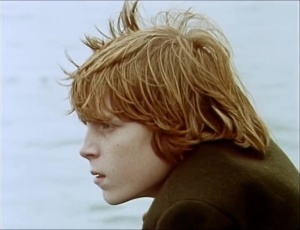 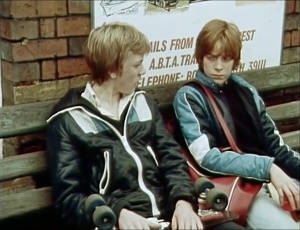 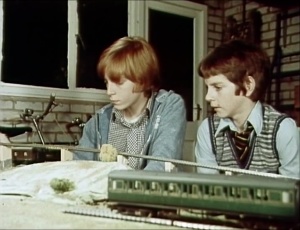 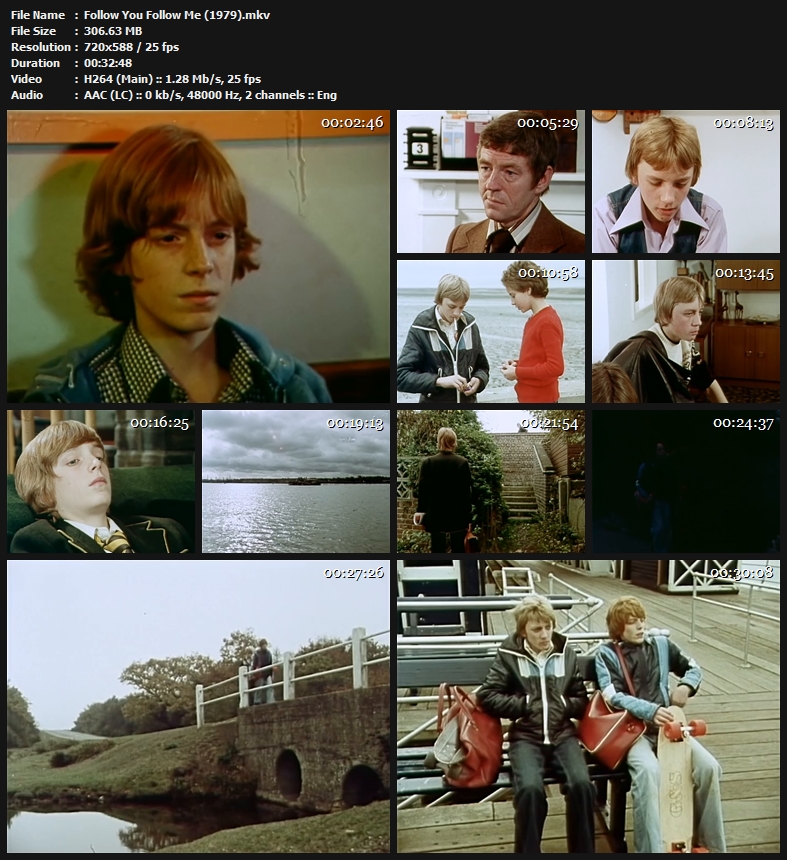