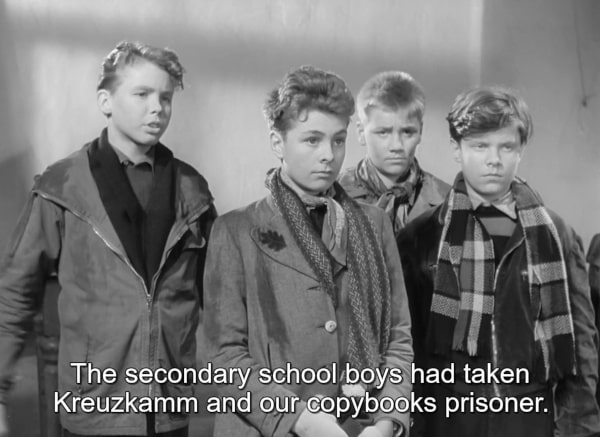 All is not really well between the boys of Gymnasium and the boys of the six-form High School: sparks fly when they get within 100m of each other! The continuous feud between the pupils is only one of the pleasant alternations, which life brings into the everyday school life. In addition, there are the rehearsals for the school theatre; and there are the secrets around a teacher called ‘Justus’ and a man called ‘Nichtraucher’ or the “non-smoker” since he lives in an abandoned non-smoking railway carriage. Moreover, in between all the exciting surprises, a few serious things remain to be done…

So I was searching something on Youtubeland and it was recommended to me randomly, Hungarian dubbed version, my native language. I thought I lost this movie forever as I never found it ever, we had it on vhs but it was gone years ago. So never seen it in German, but Hungarian sync actors were really nice at the time. So now I relive my old feelings, the book is one of my all-time favourites and I saw this wintertime at my grandmother’s flat twenty+ years ago. It is still fantastic and endured during the years. The atmosphere, the human(e) emotions, the message is clear, it is one of the best guides to children about social / moral values, it helped me for sure, I think it is Kästner’s absolute top 1. Some way I’ll get it to show it to my children one day. One of th best heartwarming and heartfelt stories I have ever known so far. Please watch it and bring more humanity to the world! 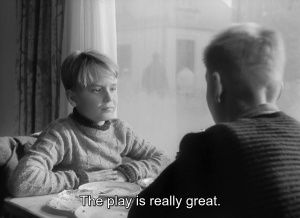 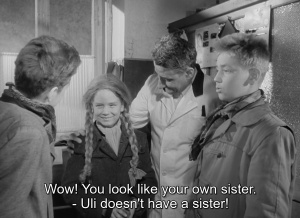 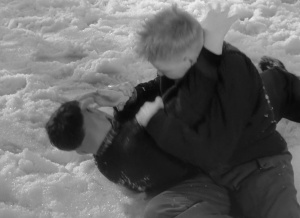 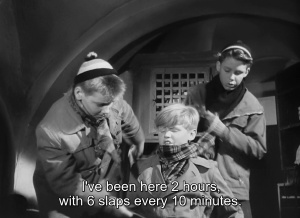 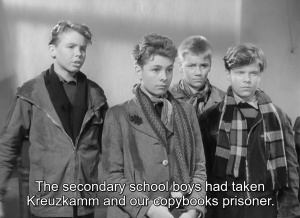 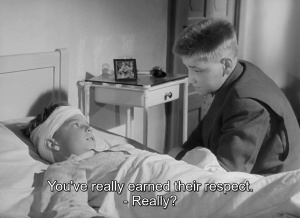 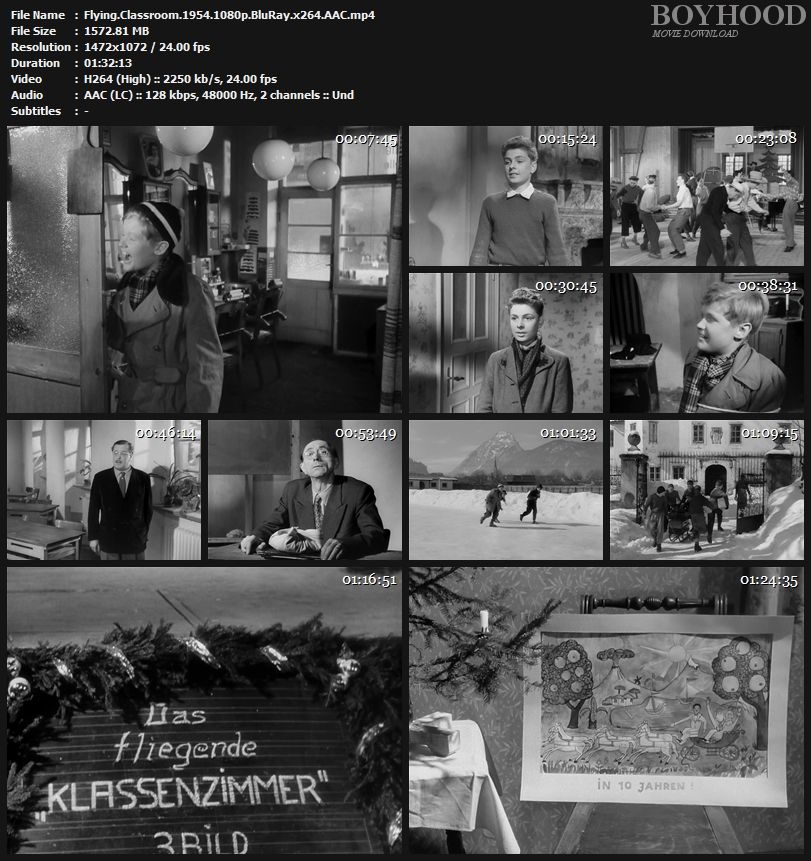