Nicolas is a boy living on a remote island set in the future, or another planet – or is it a dream? His village consists of white-painted houses located above the sea with a volcanic rock and black sand coastline, populated by young women and boys all of a similar age to Nicolas. Whilst swimming, Nicolas makes a discovery in the ocean, which is shrugged off my his mother, who, like all the women in the town has tied-back hair, is pale and wears a simple thin beige dress. Nicolas is curious, thinks that he is being lied to and starts to explore his environment, witnessing some unsettling scenes. He then finds himself taken to a hospital-like building where he along, with the others, undergoes a series of medical procedures by the women, dressed as nurses. He is befriended by one nurse, who becomes instrumental in the film’s denouement. The film is not easy to categorise; it is not only enigmatic but beautifully filmed with deeply poetic imagery. It reflects the fear of the unknown, experienced by a boy on the cusp of adolescence.
The only residents of young Nicholas’s seaside town are women and boys. When he sees a dead body in the ocean one day, he begins to question his existence and surroundings. Why must he, and all the other boys, be hospitalised?

The sea makes you think all kinds of things. Beams of pale sunlight below, the pounding surf, moonlight reflected on the surface to the end of the horizon, shifting currents, peculiar sounds, brilliant colors and eerie creatures. It is an ethereal and mysterious realm. When ten year old Nicolas discovers the body of someone drowned, few take his word for it. For when it comes to the dark and mysterious, the body is just the tip of the iceberg. The remote seaside village in which Nicolas lives is inhabited only by older women and boys. Nicolas and his young companions are fed gruel, forced to swallow medicine when none are sick, herded into dingy hospital rooms for unannounced and unneeded surgeries, and treated with systematic contempt. These women claim to care for the boys even when they obviously don’t. Nicolas suspects he is being lied to, so he attempts to discover more about his captors and the circumstances he finds himself in. With his artistic skills he attracts the attention of a sympathetic nurse who doesn’t much care for the scare tactics of her sisters.

Though extremely dark, the film is also beautiful. The beauty is haunting. There is not one explanation for what is happening to the boys, to the women and to the human species. Revenge for the misgivings, mistakes and arrogance of the male hierarchy may be involved, or, more likely, payback for our abuse of the earth and each other. The film is definitely outside the box. It is part of the Toronto International Film Festival’s vanguard series (one of my favorite series). Part of what seduces me in this regard is that nothing of the director’s vision is held back for fear of any censor. Maybe support of artists is peculiar to the French culture and I wish it was shared by my own. Don’t expect to go right to sleep after watching this one! Seen at the Toronto International Film Festival 2015. 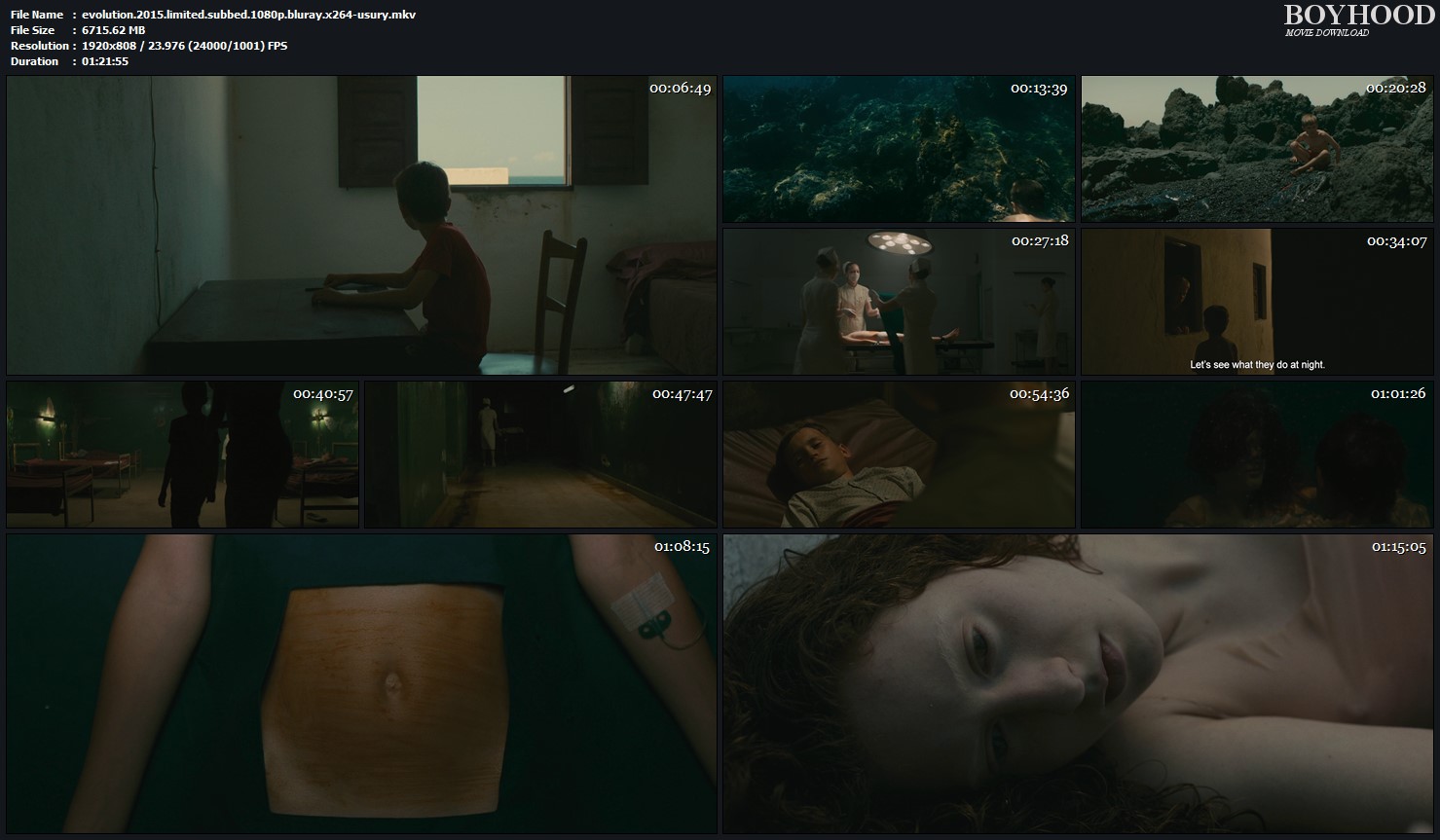