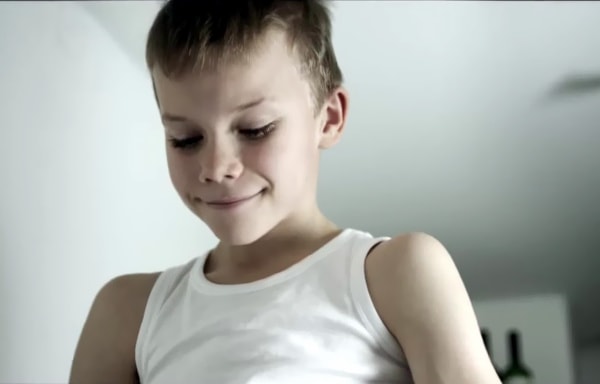 Short film produced in 2012, telling the story of Emil who wants to be a real man, so that he can take care of and protect his father and himself.

Emil is 10 years old and lives with his father in an apartment in Tåstrup. Emil’s father has difficulty in being parents and has especially lost the grip after Emil’s mother’s death.
Emil has unconsciously created a lot of strange rules to endure the father’s lack of presence and paternal authority. 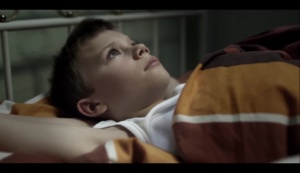 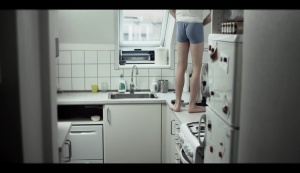 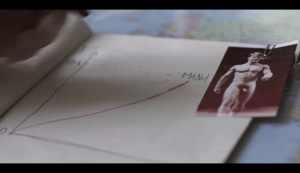 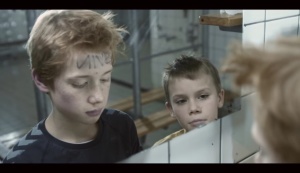 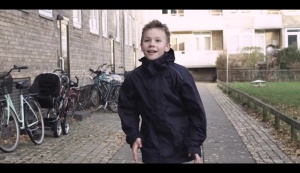 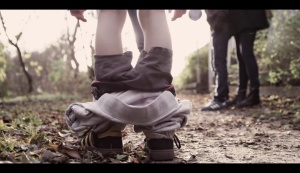 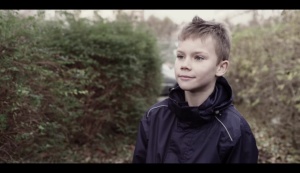