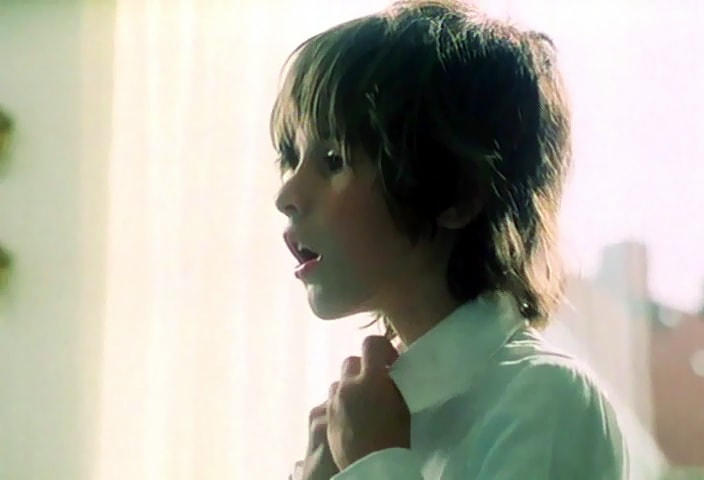 Tale of a boy, roughly eight, who experiences a number of problems due to his estranged relationship with his mother. Mom wants her little boy to be someone other than who he is; junior is stubborn, fights back. Can these two find a common ground before the ending credits roll?

Kay Pollak, the director of Elvis! Elvis! (who also directed the acclaimed Barnens ö ), remains true to the cinematic traditions of his country. He’s directed a film that lacks any dramatic tensions or unexpected events. Instead, the film is done in almost a documentary fashion and shows us the world as seen and experienced by six-year-old Elvis Karlsson (Lele Dorazio), a sensible boy who tries his best to understand the demands and expectations that adults have of him and of other adults. Elvis has trouble socializing with his peers and is always criticized by his mother who, as most parents do, seemingly expects her little boy to behave in the exact way she imagines he should, not giving him a chance to be himself. And that’s what Elvis’s challenge is — to be himself and hope that his mother and peers will accept him for who he is.

The film feels retro (not surprisingly since its release was more than thirty years ago). Overcast colors, combined with scenes with low light causing shadows to make an impression, plus the sharp cut from dark scenes shot in the evening to the shining light of the morning, delivers quite a dramatic natural special effect. The little Lele Dorazio is truly adorable as Elvis and delivers a natural performance – being himself while acting as protagonist of the film. The camera frequently focuses on his face and eyes, thus allowing the viewer to see/sense his emotions while he strives to make himself understood and accepted.

Although Elvis! Elvis! is a good coming of age story, it lacks the entertainment value that most of us expect to obtain from cinema thanks to the blockbusters and media that surrounds us nowadays. But this film is worth seeing by anyone who has a genuine interest in the growing up period or European cinema in particular. As with most films about childhood shot in the Scandinavian regions, the intended audience is predominately adults or mature younger individuals who perceive cinema as a form of art and a way to find out more about the world they live in. It will be appreciated by an audience that has already passed through the coming of age process and is able to recognize its trials and tribulations in the cinematic portrayal of the daily life of a young Swedish boy. 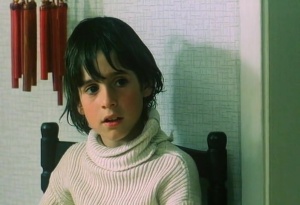 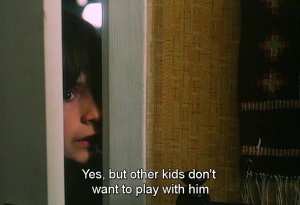 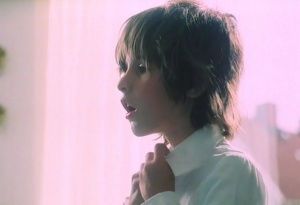 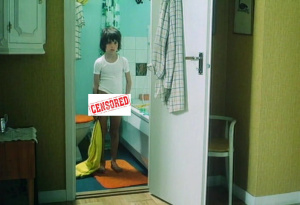 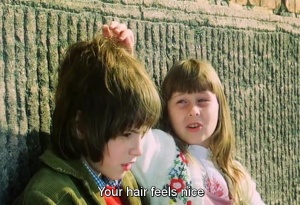 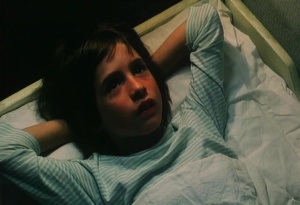 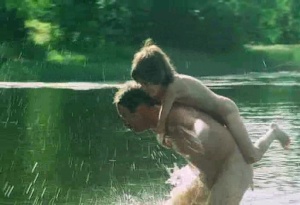 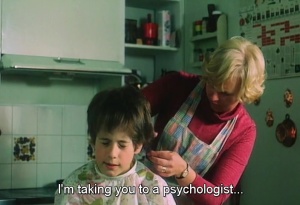 One Response to Elvis Elvis 1976