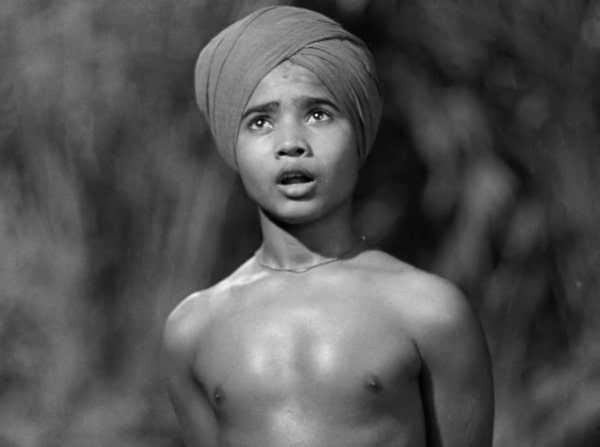 This black and white movie is based on Rudyard Kipling’s “Toomai, of the Elephants”, in which a small native lad claims he knows the congregating place of the elephant hordes.

In India, an elephant boy (Sabu) wants to become a great man like his father and helps a British colonial conservationist (Walter Hudd) find and herd elephants.

A film project that began with producer Alexander Korda sending the great documentary filmmaker Robert J. Flaherty to the Mysore region of India to film for an Empire project. The result was 55 hours of geographic documentary footage, but no discernible narrative. Zoltan Korda took over, brought the production back to England and filmed a narrative around Rudyard Kipling’s story, ‘Toomei of the Elephants’. Much of Flaherty’s footage is used in the film, but incongruously also sits beside some poor obvious fake elephant feet as in the ‘Dance of the elephants’ sequence. Nevertheless, both as a docudrama and a narrative film it comes off surprisingly well. One of Flaherty’s other contributions was the discovery of Sabu who became a star after this film. 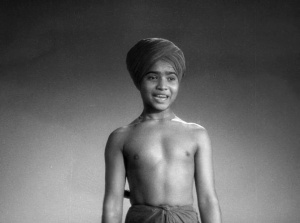 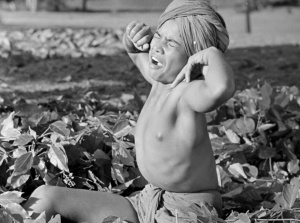 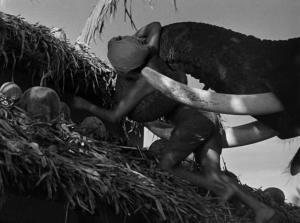 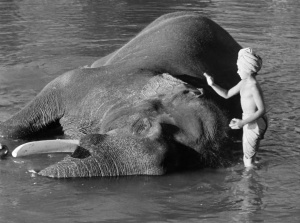 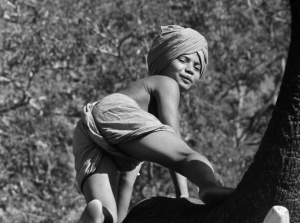 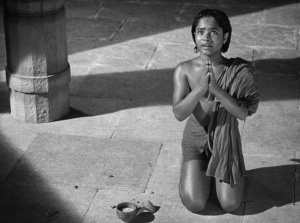 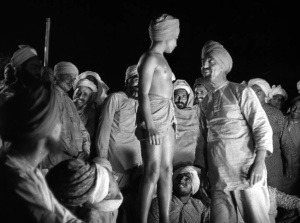 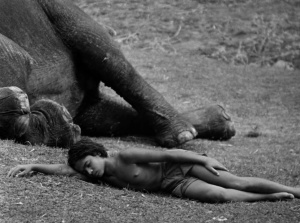