Nursery teacher Jenny and her boyfriend Steve, escape for a romantic weekend away. Steve, planning to propose, has found an idyllic setting: a remote lake enclosed by woodlands and seemingly deserted. The couple’s peace is shattered when a gang of obnoxious kids encircles their campsite. Reveling in provoking the adults, the gang steals the couple’s belongings and vandalizes their car leaving them completely stranded. When Steve confronts them, tempers flare and he suffers a shocking and violent attack. Fleeing for help, Jenny is subject to a brutal and relentless game of cat-and-mouse as she desperately tries to evade her young pursuers and find her way out of the woods.

I just saw this movie last night at the start of the fantasy film festival in berlin. It is a tough thriller which lives without fancy film locations or many people. It has an actual topic, also it was written 2005 – before the news brought the youth gang problems to public attention.

And a warning: it is not a movie to which you go on your first date. It contains scenes of torture and death, however not exploitable but necessary for the plot line and its characters, and in that way not too strong or too long.

A good movie for me is one which evokes strong emotions within the film (not against it 😉 ). If it can make me really love in a comedy, or put me under total suspense for a thriller, etc. This movie made me angry and hateful, so yes, for me its a good movie. 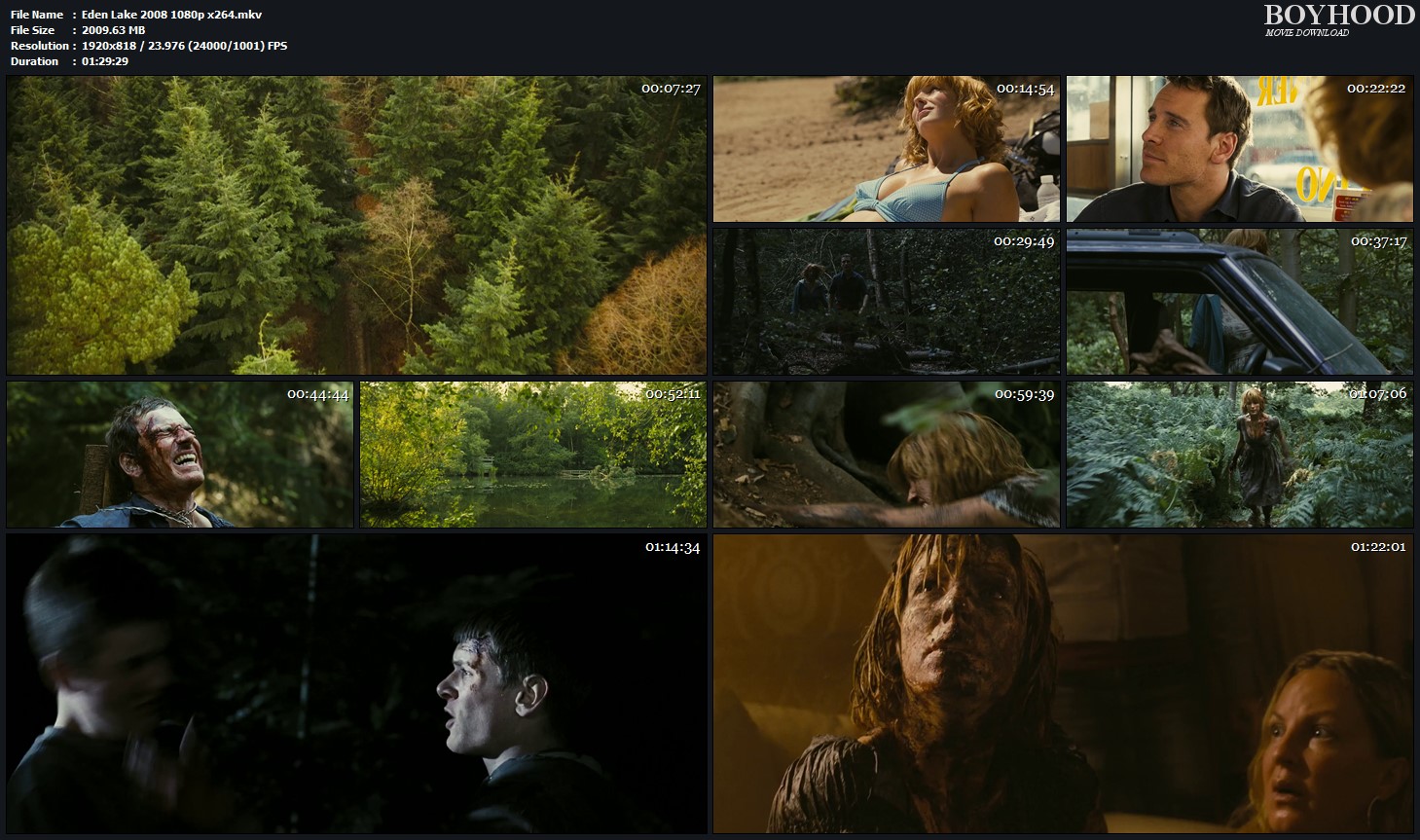