During a nightly Porsche ride with his doting rascal Xan, white South African farmer Peter finds and adopts an orphaned cheetah cub, dubbed Duma (just Swahili for cheetah). It becomes the boy’s inseparable playmate, even taking it to bed. Peter made clear from the start that the cheetah should be returned to the wild before its full adulthood. But the father is stricken down with a disease just before the cheetah could be returned. Xan’s mother sells the farm and moves in with a city aunt. The cheetah escapes, but finds Xan at school, where the new boy is bullied. He decides to run away to the mountains with Duma. On the way they face countless perils, which courage, Xan’s intelligence and Duma’s instinct overcome.

This was such a lovely film for everyone, and it seems to be ending its New York run this Sunday, October 16th after just 17 days. Why? Not only did it receive excellent reviews, the showing I attended last Saturday afternoon in the counter-cultural East Village was packed! As a much needed quality family film, “Duma” should have been given a wide release and much more promotion. I rarely go to the movies, and I was waiting and hoping for its release for months.

A wonderful family film with affection, learning, adventure, mystery, and respect between the boy Xan and his cheetah, Xan’s father and mother, and Xan’s friend Rip. It also has a Prodigal Son theme. The cinematography is exquisite, with the golden cat with the golden eyes and the golden African desert and savanna that seem to stretch on for eternity.

A beautiful, humorous, gentle, poignant, and touching film about love, kindness, and mercy. A genuinely loving family. The courage to grow up. Are these values too truthful for Hollywood, or they too real for the general public? 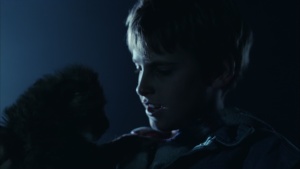 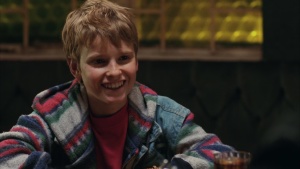 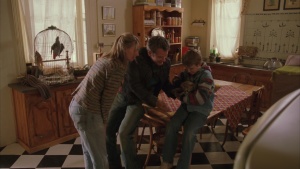 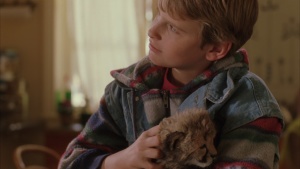 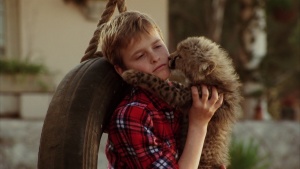 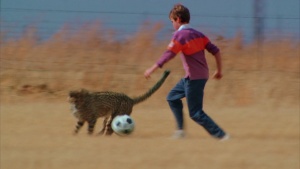 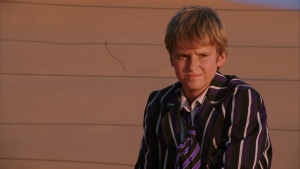 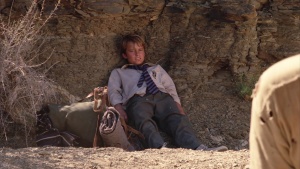 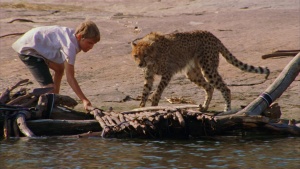 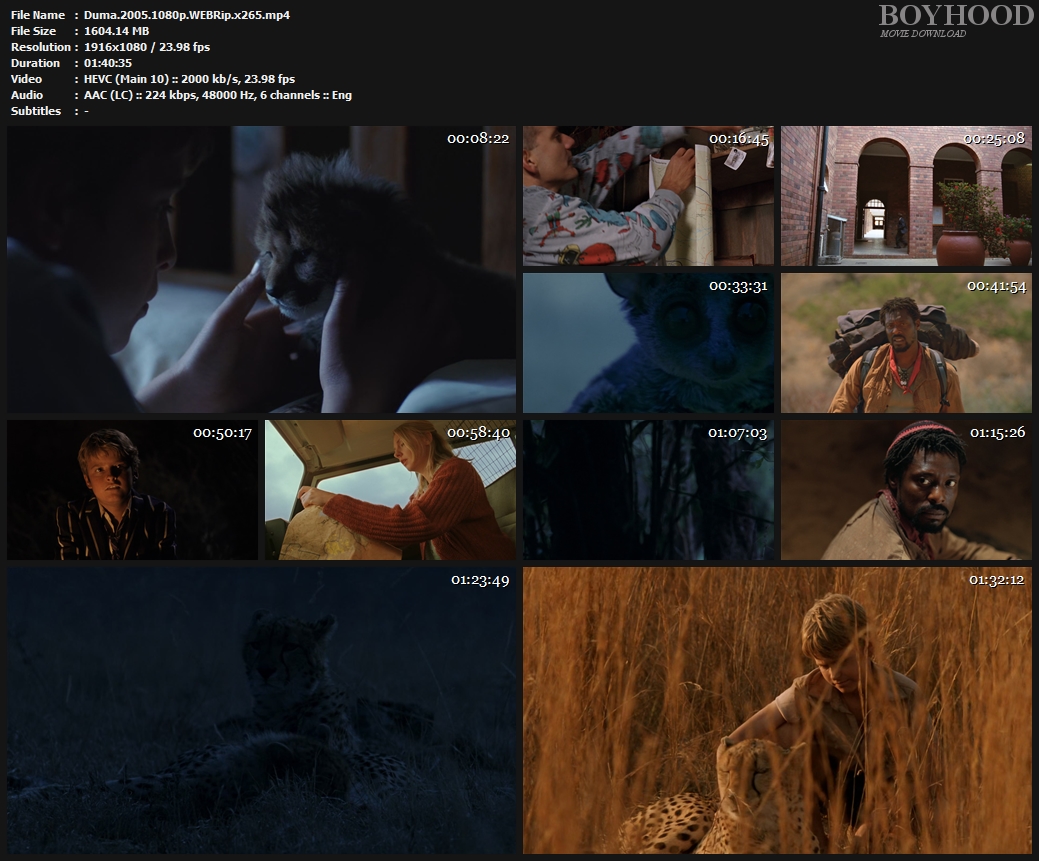