Boyhood movies download » Short movie » Down Down the Deep River 2014 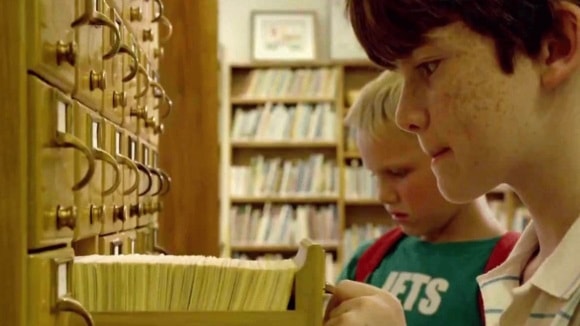 A poetic, abstract tribute to classic children’s fantasy films, “Down Down the Deep River” was conceived as a visual song and written and directed by Will Sheff, lead singer and writer for Okkervil River. The film was shot in Sheff’s hometown in rural New Hampshire and stars local actors.

This is a lovable short film courtesy of Will Sheff, the man behind Okkervil River, who spent his youth growing up in New Hampshire in the 1980s and wrote the band’s latest album, “The Silver Gymnasium”, about this experience; this short film is a kind of appendix to that album, where we get to follow a boy through friendship and beyond, to what communicating without words is about, while delving through a barrage or 1980s nick-nacks.

All in all, I think the film suffers a little from all the 1980s regalia everywhere, as though they would make for a better film; that’s just a mini gripe, as the film itself is really strong through the choice to not use much dialogue, and for bringing out what being a kid could be like, for good and bad. 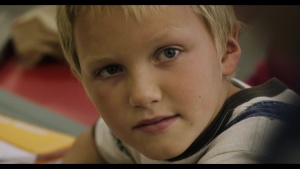 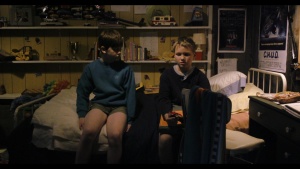 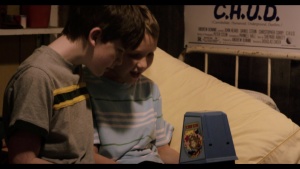