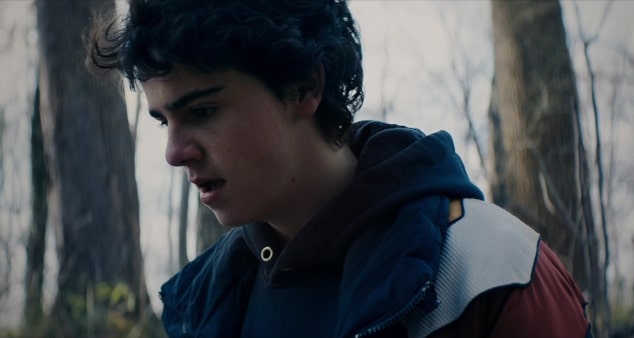 Two thieving teenage brothers, stealing money to help their sick mom, match wits with a troubled security guard stuck at the bottom of a forgotten well.

‘Don’t Tell a Soul’ is something similar to what I would produce if I ever wrote a screenplay I suspect. I would just think “what is the most interesting thing that could happen next?” and then write it, with no regard for whether that is consistent with the story or the characters. There are some truly baffling character decisions in this film. The tempo switches and the changing of motives is almost impossible to keep up with. It’s a shame because it truly hampers a film that, if handled the write way, had some real potential.

The film digs itself a bit of a hole (so to speak) early on and I don’t think they knew how to dig their way out of it realistically. There’s an interesting premise set up, but the logical next step to push the story along isn’t a logical step. From there the story and character arcs all just go out of the window and the film falls apart. Where Mena Suvari’s character for example ends up is about as ridiculous of a thing as I’ve seen in a film.

I wanted to like ‘Don’t Tell a Soul’ but it just never clicked for me. Even at a very short 83 minutes it still feels like it drags on a little. Rainn Wilson is always fun to watch in anything he does, and there’s the odd curve-ball in the mix that is a bit of fun, but overall this film didn’t work for me at all. 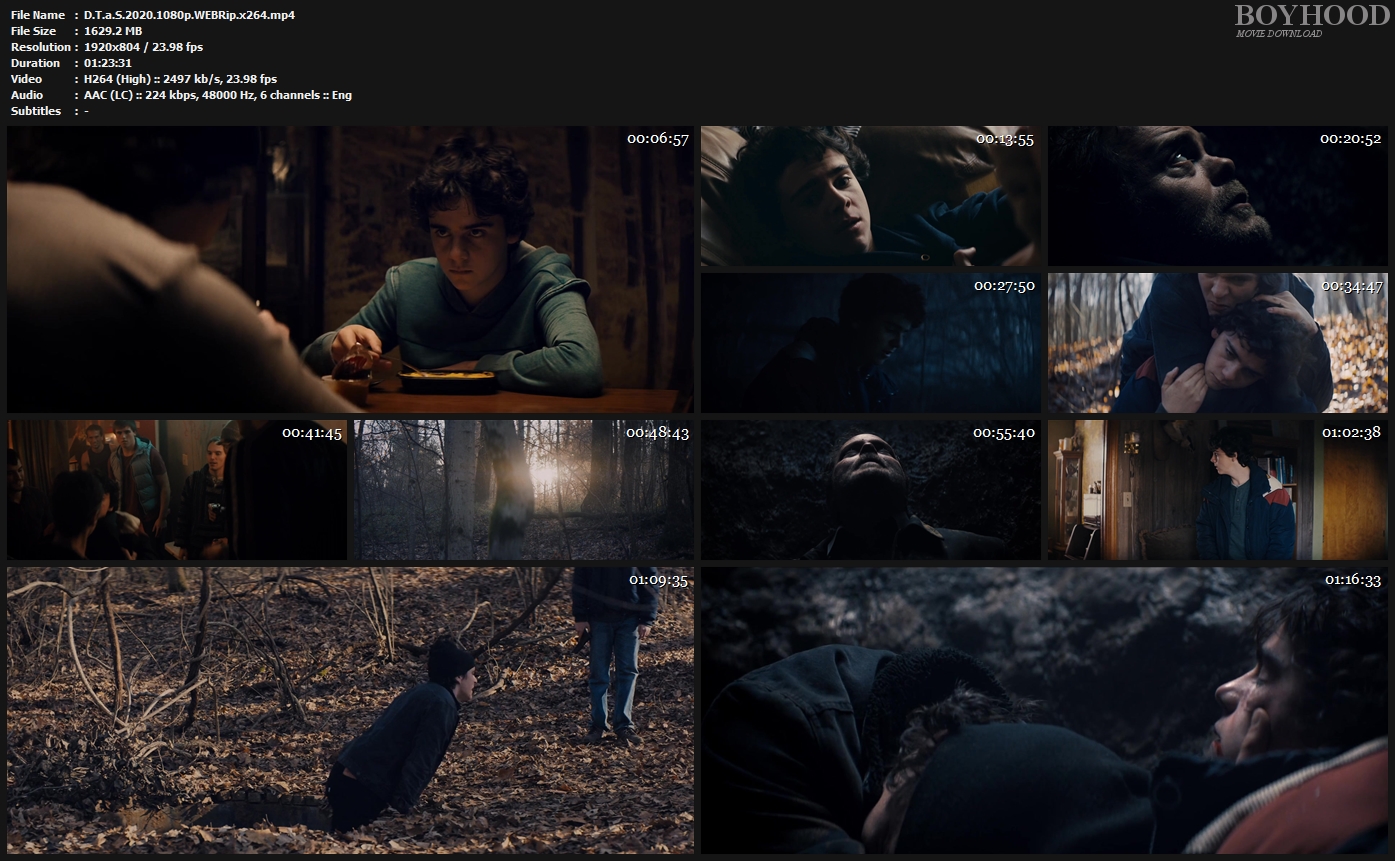