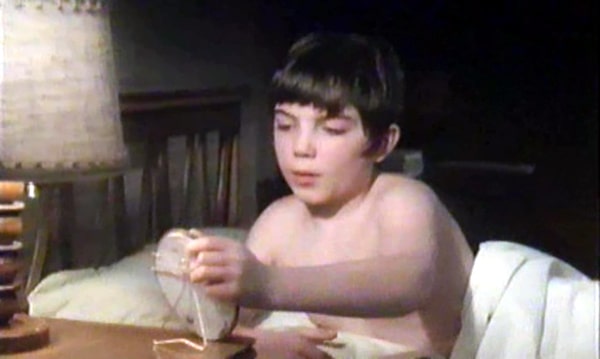 Georges,a trucker, is the single father of young Frédéric. His job prevents him from seeing his son as often as he could, as often as he should. Brought up by his grandparents, Frédéric proves a difficult child. His only friend is his twelve-year-old neighbor Rose. One day, Georges tells his son how Agnès, his mother, abandoned him at birth. Upset by such a revelation, Frédéric decides to be revenged… 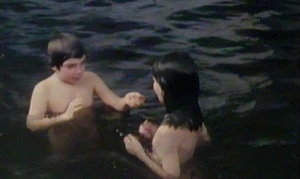 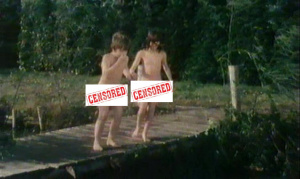 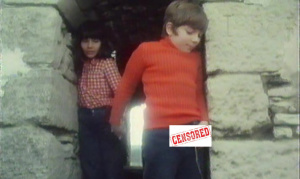 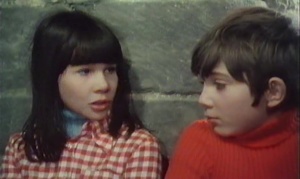 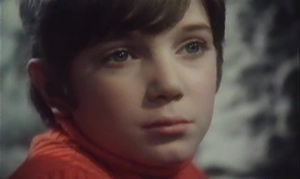 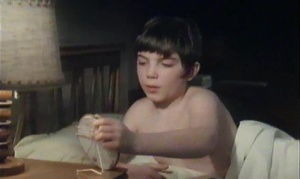 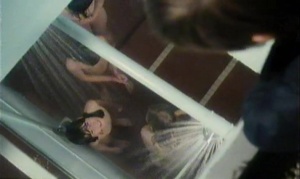 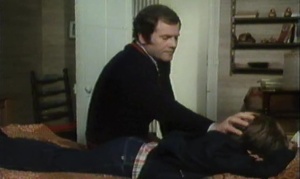 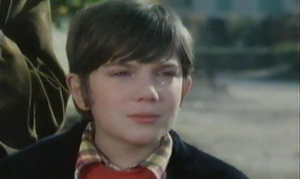 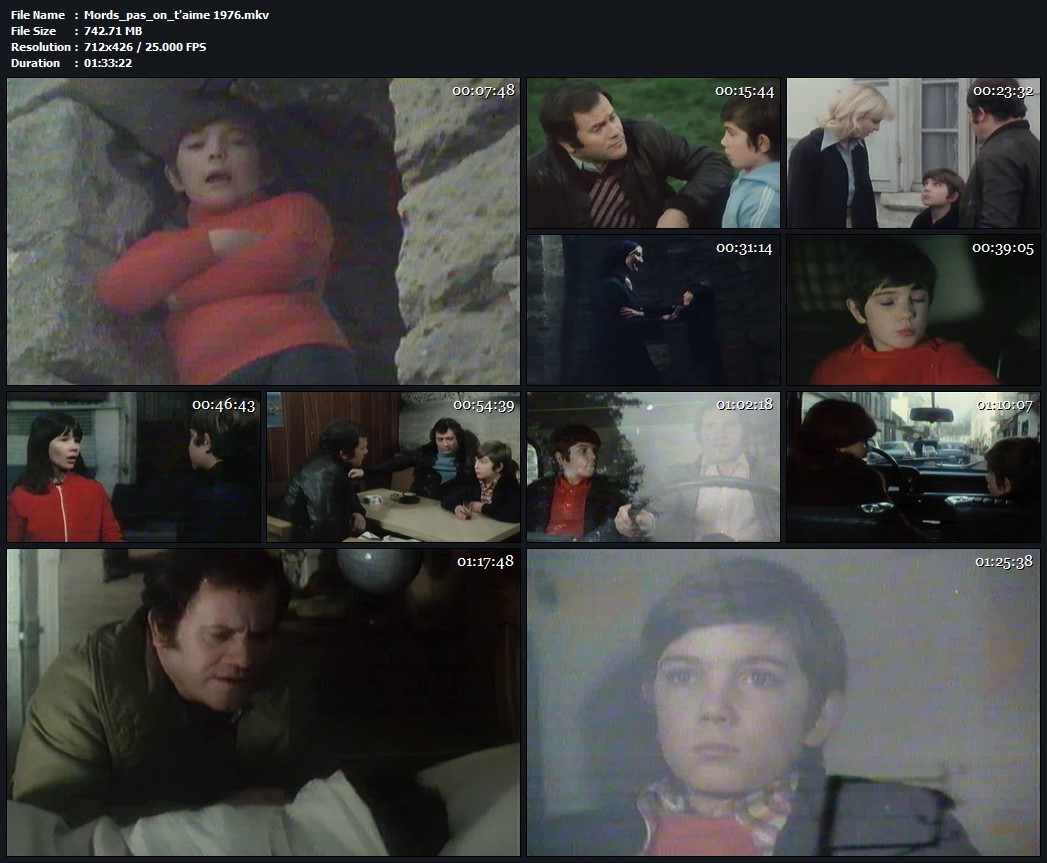