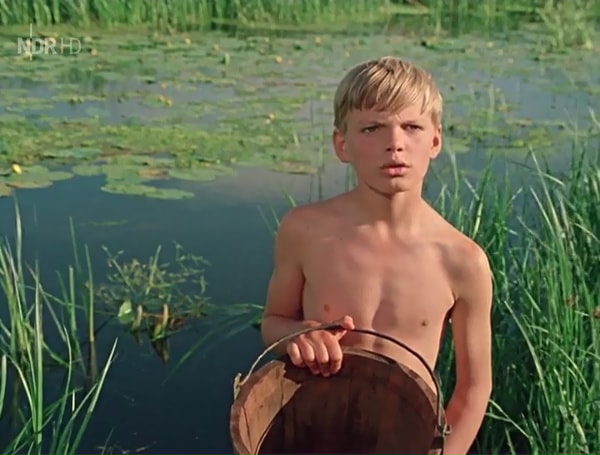 Kummerow, a village in North East Germany, around 1900: Mean-spirited miller Düker wants to drive cowherd Krischan out of the village. Being popular with the local children, Krischan can rely on the help of schoolboys Martin and Johannes and their friends, who try to prevent the miller’s plans by playing pranks on him.

The entertaining film is about a little village in Western Pomeria, Germany, before WW1. It is based on a novel by Ehm Welk, who wrote it in 1937, despite living under occupational ban by the Nazi government. The story gives a fond insight in the way people lived in the “good old days”, when Germany still was a monarchy under Kaiser Wilhelm. However big politics never reach the remote world of the people in this story. Instead they solve their problems with their own rural politics. The picture of an old tripartite society is painted with a whimsical smile and a dash of anarchism, that adds to the lightness of the subject. Although never leaving the layer of a family movie, that can be watched well during the christmas days, the film accomplishes remarkable depth. It’s emotions range from laughter to crying, presented in an unsentimental brash way. The overall acting is superb, which includes about a dozen children. This film is an underestimated jewel. The older it gets, the more it shows what we lost today: emotions based on real life, instead of the shallow sensations of modern media entetainment. 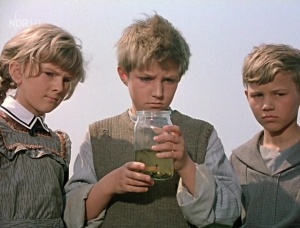 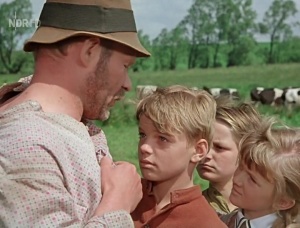 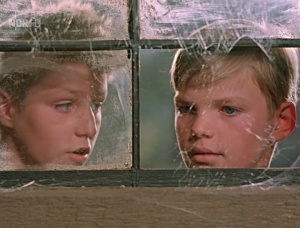 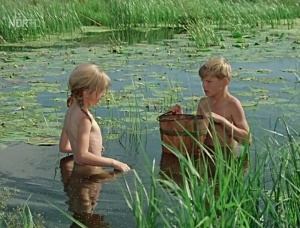 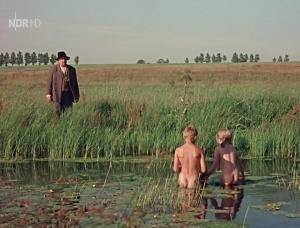 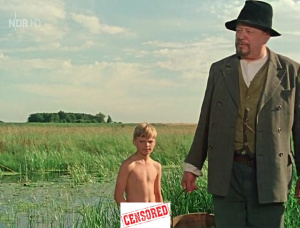 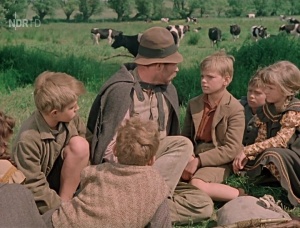 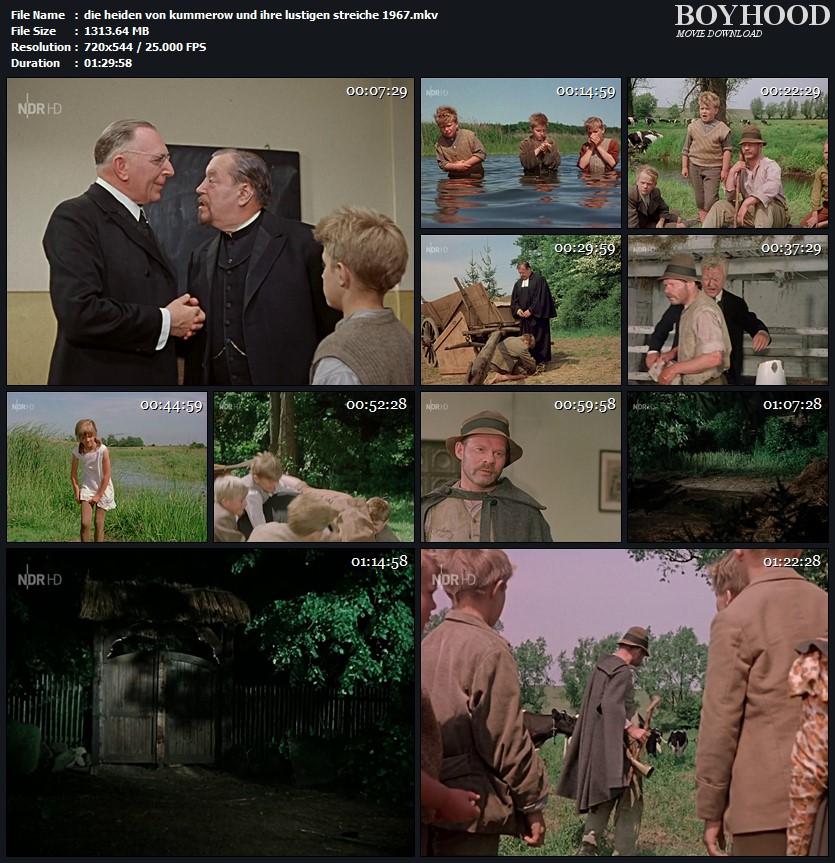