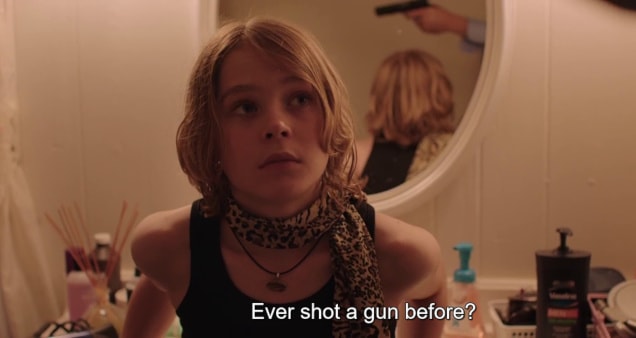 A successful investment banker struggles after losing his wife in a tragic car crash. With the help of a customer service rep and her young son, he starts to rebuild, beginning with the demolition of the life he once knew.

Don’t go into this expecting a comedy, even though that is one of the tags on the IMDb page. Though it does have elements of dark comedy.

This is not a lighthearted movie, to say the least; yet I would describe it as powerful and very “real.” It is the complete opposite of a fairy tale and the complete opposite of romantic comedies – and that is very refreshing. It will cause you to think long and hard about your own relationships. You will continue to think about the movie long after you have left the theater.

If you like thought provoking movies that have very authentic characters and story lines, then I recommend this movie for you. The movie isn’t all dark, it does have it’s lighthearted moments and I felt it did a great job building the emotion as the movie went on. 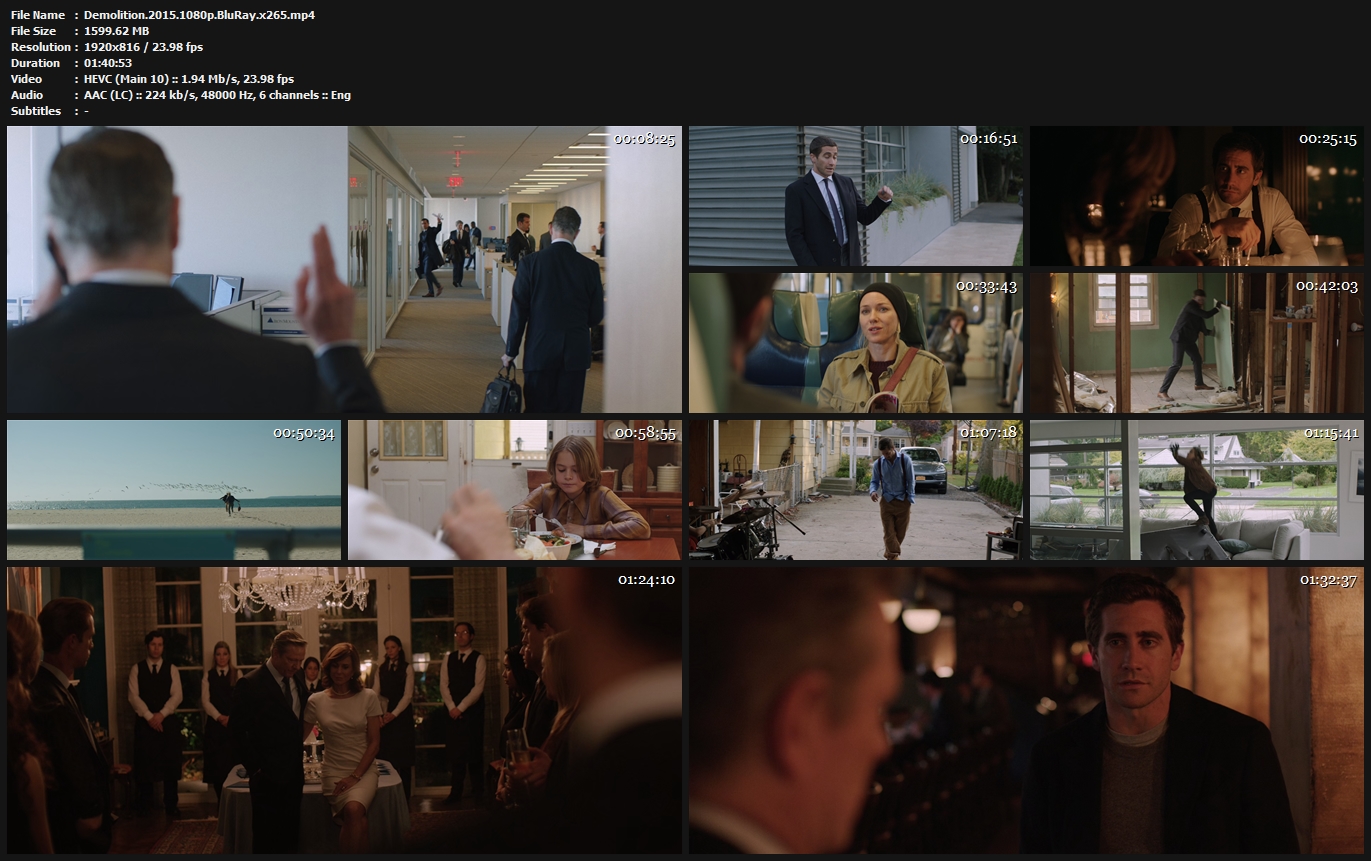