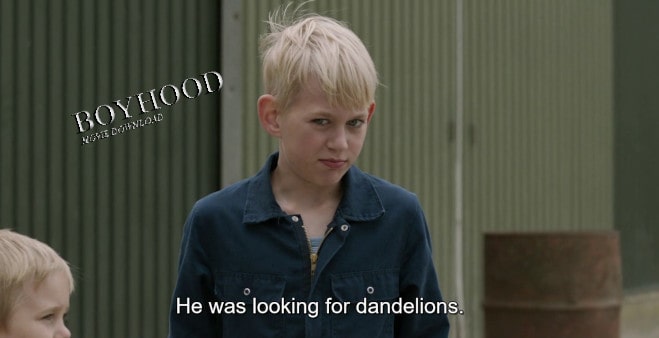 The young Katelijne grows up in a strict Protestant peasant family. As the only girl between six brothers, she is hardly involved in farm work and is excluded from daily conversations. Hereby she lets her imagination run free by surrendering to Biblical stories, gossip and even fairy tales, although she is not allowed to read them. During her brother’s wedding, however, she overwhelms her family with literature, saying goodbye to her childhood. 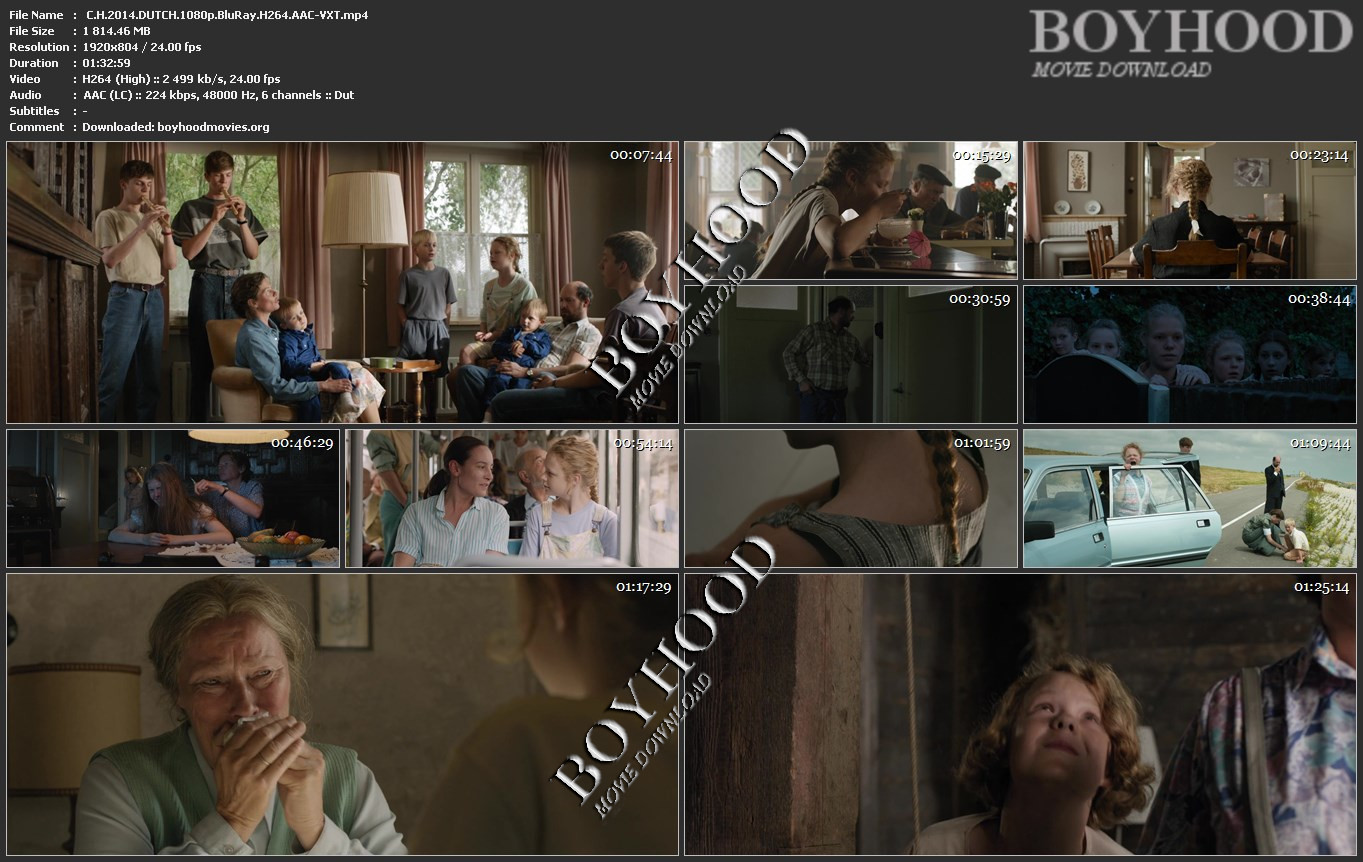