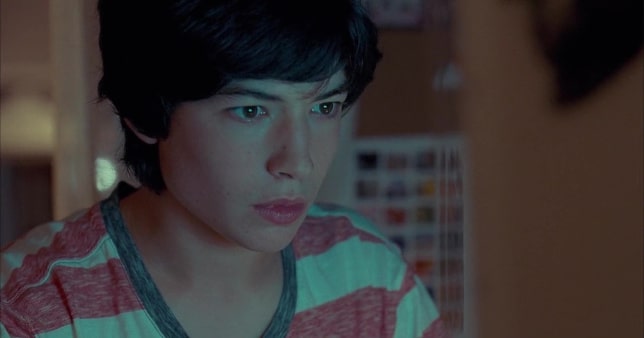 The Rizzos, a family who doesn’t share their habits, aspirations, and careers with one another, find their delicate web of lies disturbed by the arrival of a young ex-con (Strait) brought home by Vince (Garcia), the patriarch of the family, who is a corrections officer in real life, and a hopeful actor in private.

“City Island” is set in City Island, a small fishing community of the Bronx, New York. Generally, in these small communities, everyone knows all your secrets. But this film is centered on the Rizzo family, who all have their own secrets. These secrets don’t so much tear them apart but keep them angry and on edge. The good thing is, it’s not nearly as dark as it sounds, it’s a comedy too.

Overall, this film is well done. Great writing, and great casting. Andy Garcia is masterful as Vincent Russo, Emily Mortimer is charming as his fellow actor, Steven Strait is enigmatic as the prison inmate brought home to his family, Dominik Garcia-Lorido is captivating as his daughter, Julianna Margulies is forceful as his maligned wife, and young Ezra Miller, his son, delivered his comedic lines with a seasoned ascorbic tongue.

It definitely fits into the dysfunctional family dramedy genre. The comedy at times is non sequitur and is too weird to be funny, but when it’s sweet and honest, it’s quite cute. “City Island” is good, above average for it’s genre, but you have to be able to withstand family arguments in the Bronx accent to be able to make it through. 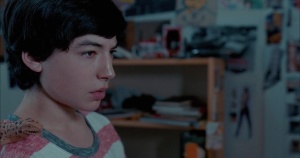 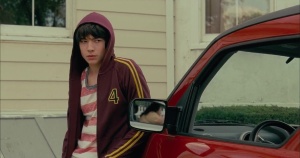 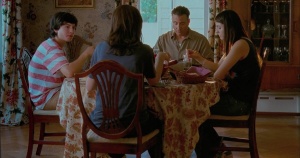 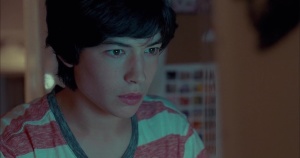 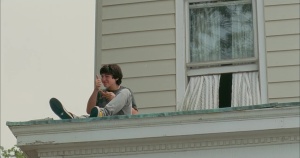 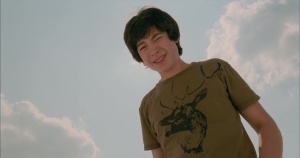 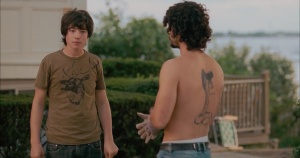 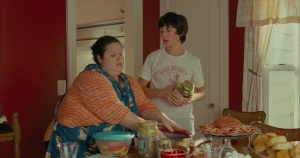 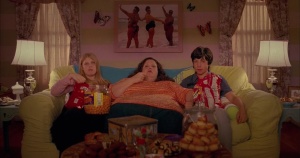 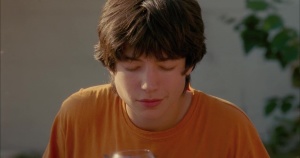 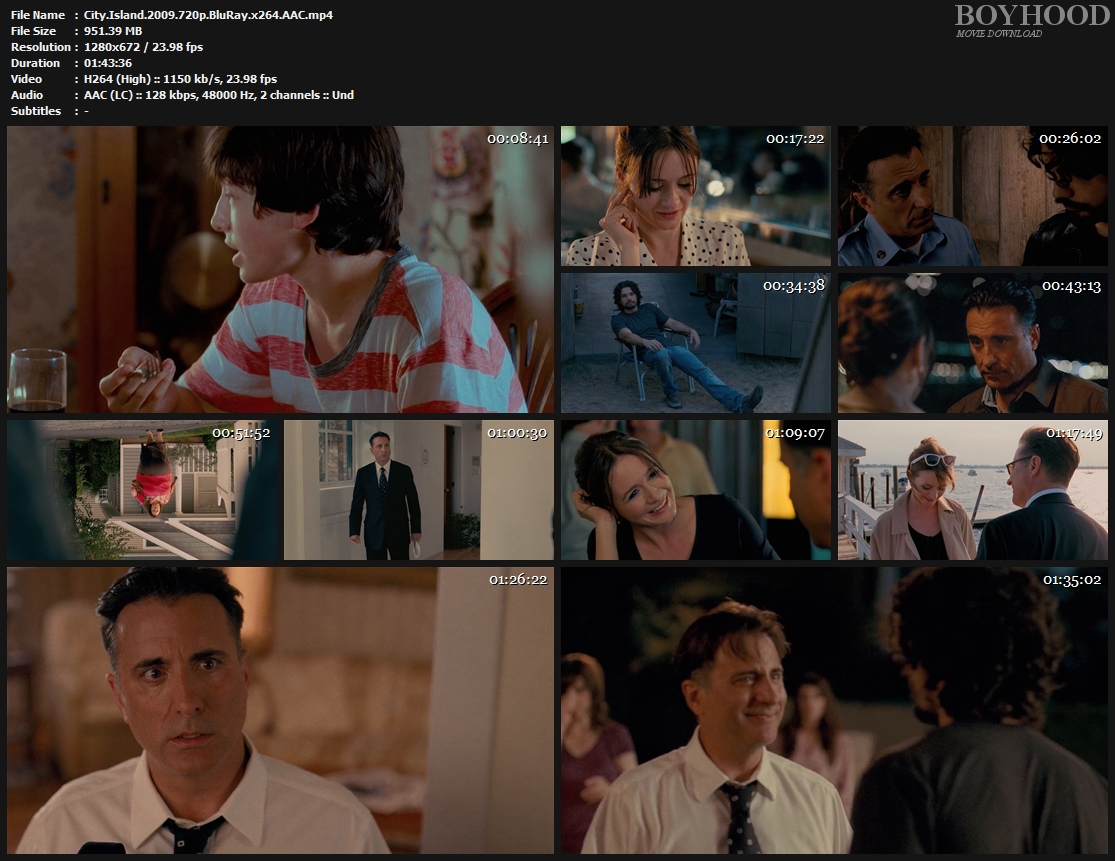