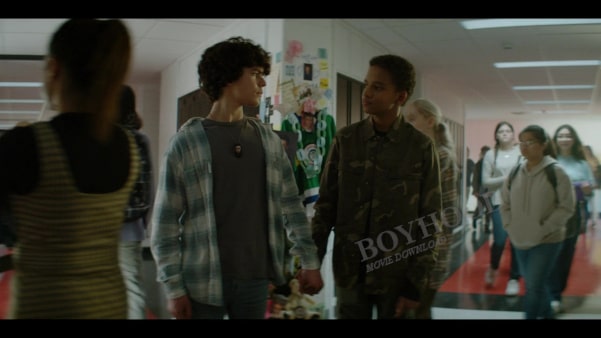 Jake and Devon are ready to take their relationship to the next level–but after another gruesome murder at Chucky’s far-from-idle hands, who has time for romance? Meanwhile, enemies–and allies–from Chucky’s past show up to complicate matters.

Not great, not bad. Overall I’m really enjoying the series. The one thing about this episode is the audio dubbed over the younger versions of Chucky and Tiffany. It’s SOOOOOO badly done it was laughable 😂😂.. the voices do not match the faces at all… I actually was closing my eyes and cringing at some of it cuz it was THAT bad lol.

Still didn’t want to rate the episode too badly because, again, the series is good and really feels in line with the whole film series as well.